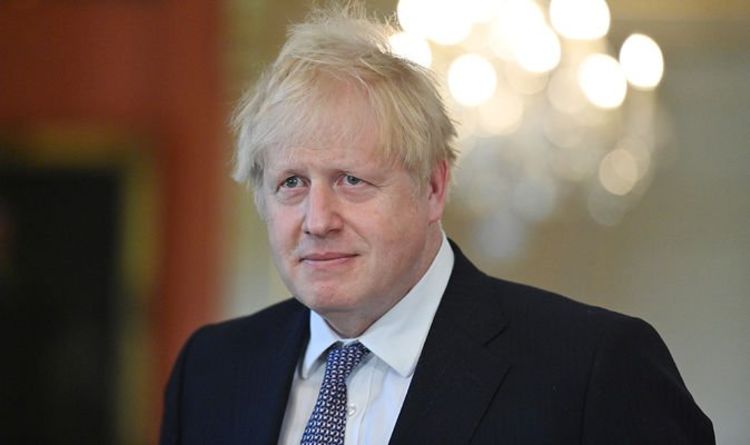 The Boundary Commission today publishes its blueprint for updating England’s electoral map. Under proposals shown to MPs yesterday, dozens of constituencies will be divided up or see wards merged to adjust for population shifts. Tory Lord Hayward, a polling expert, said they confirmed expectations the changes would likely give a “net benefit for the Tory party [of] between five and 10 seats”.

He added: “There is much more change than expected in counties like Hampshire, Sussex, Suffolk and Leicestershire.That may be where people argue there doesn’t need to be as much change. And there are a number of communities around the North of England that are being split between different constituencies.”

Most Tory Cabinet ministers, including the Premier, are largely unaffected.

But Defence Secretary Ben Wallace faces sweeping changes to his Wyre and Preston North constituency that could threaten his Commons future. 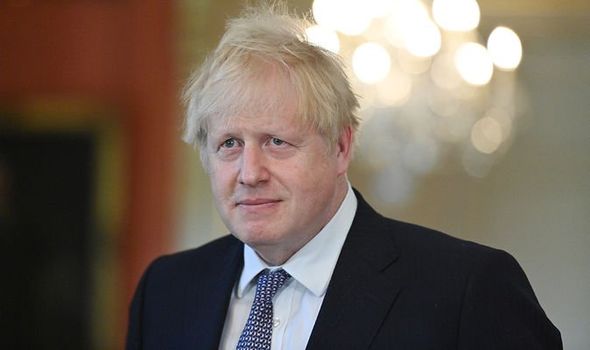 The number of English constituencies would rise from 533 to 543 with cuts in Scottish and Welsh seats to reflect population shifts. Proposals for Scotland and Wales will be published later this year.

MPs and the public have eight weeks to comment before a final decision is made about the electoral map, due to come into force after July 2023.