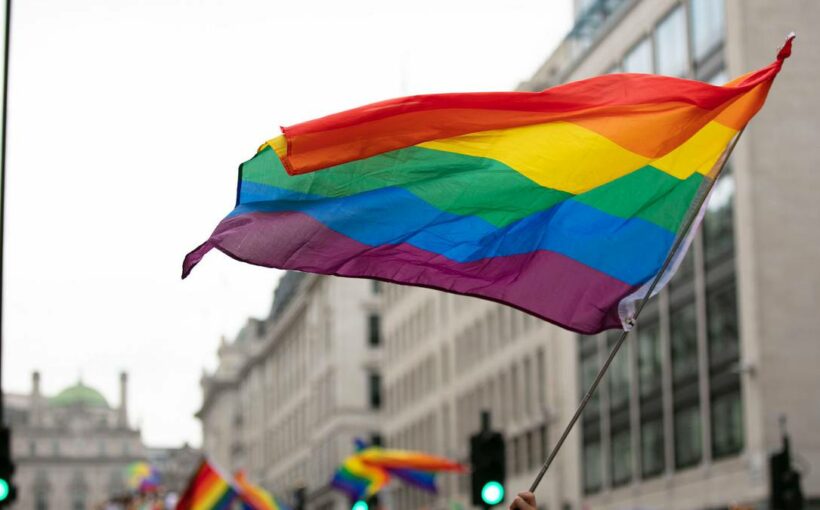 When former Governor-General Lord Cobham was approached by the newly formed Homosexual Law Reform Society in 1967 to serve as patron, the Eton-groomedlawyer and World War II veteran opted against, politely declining. “These people,” Cobham wrote of New Zealand’s gays and lesbians, “are mentally sick to as great an extent as, for example, people suffering from smallpox are sick. The whole problem of legalising this offence seems to me to hinge upon the extent to which the disease is contagious.”

As odious as these sentiments seem from the standpoint of 2021, Cobham was merely expressing common wisdom at the time. He had the law, religion and science, not to mention public opinion, on his side.

The Diagnostic and Statistical Manual (DSM), effectively the bible for psychiatry, treated same-sex attraction as a mental health disorder of one form or another until 1987. It took the World Health Organisation until 1992 to finally discard the notion that homosexuality was a sickness.

Cobham’s letter also came at a time that gay men in particular were regularly convicted and imprisoned under the Crimes Act, which carried sentences of up to seven years’ imprisonment for anyone over the age of 16 who committed sodomy, with or without consent, or up to five years for indecency between males.

By the time Parliament abolished them in 1986, more than 1000 men had been victimised by these barbaric laws.And, while there’s much to celebrate in Fran Wilde’s efforts that year, it’s worth recalling that it only passed by five votes (only three of National’s 38 MPs voted in favour), and the second part of her Reform Bill, which made it illegal to discriminate on the grounds of sexual orientation, failed.Anti-discrimination laws were introduced as part of the 1993 Human Rights Act, and same-sex marriage was legalised in a 77-44 conscience vote in 2013.

Remorse when it comes to past treatment of the LGBT+ community flows in one direction. On the 20th anniversary of law reform, the Salvation Army acknowledged the organisation’s “official opposition to the Reform Bill was deeply hurtful to many, and are distressed that ill-feeling still troubles our relationship with segments of the gay community”.

More recently, retiring National list MP Nick Smith also described his no vote on gay marriage as “wrong”, With his 20-year-old gay son looking on, he told Parliament: “I wish to put on record today my apology to New Zealand’s LGBT+ community”, graciously crediting the work of Wilde, Louisa Wall and other trailblazers for “[improving] the lives of my son and thousands of other New Zealanders”.

Gay rights is one case where the phrase “wrong side of history” is aptly applied, something even most erstwhile opponents today concede.

The persecution and discrimination levelled at our LGBT+ brothers and sisters was a moral atrocity justified by religious superstition, bogus science, hateful laws and good old fashioned bigotry.

New Zealand’s reform opponents warned that granting human rights to gays and lesbians would crater the nuclear family, cause a proliferation of paedophilia and AIDS (which, according to Invercargill MP Norm Jones, could be contracted simply by looking at gay people) as well as placing civilisation itself at peril.

I hear history rhyming, if not repeating, with recent efforts by the conservative movement here and abroad to train their sights at the trans community. So far in 2021, 82 anti-trans laws have been introduced in US state legislatures, including efforts to curtail participation in sport, cut off access to medical treatment, and defend the right of employers to discriminate against them.

The right-wing government of Hungary last year ended legal recognition for trans people, banning all gender-reassignment treatment. Russia passed a law in 2014 that even allows authorities to deny drivers’ licenses on the grounds of “transexualism”.

In New Zealand, as we deal with the controversy surrounding Laurel Hubbard’s Olympic selection, our recent past when it comes to expanding the reach of human dignity can serve as a useful guide.

For me, four questions come to mind.

While it’s possible to hold in good faith concerns about the implications of allowing trans athletes being allowed to compete, is it really such a pressing issue that it warrants the volume of coverage it receives, let alone the undertones of outrage and disgust that so often come with it?

Is the problem with respect to trans kids really that they play too much sport, rather than not nearly enough?

Does it really outweigh as a matter for our attention issues of suicidality, homelessness, addiction, poverty and premature death that afflict trans youth at distressing rates?

Are one’s pet theories about gender and the intersection of nature and nurture really of such withering importance, that they warrant compounding the alienation of an already-vulnerable group of our fellow citizens?

After all, let’s not forget, Lord Cobham had science on his side, too.

• Shane Te Pou is a former candidate, campaign manager and executive member of the Labour Party