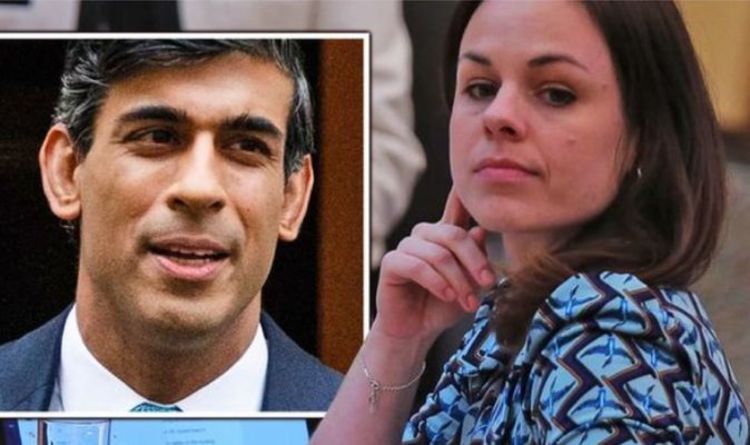 Scottish Finance Secretary Kate Forbes has issued a plea for opposition parties to vote to support the Scottish budget on Tuesday. MSPs are due to vote on the final stage of the crucial spending plans as Scotland recovers from the coronavirus pandemic and emerges out of a third lockdown.

Ms Forbes argued the public expects unity at a “time of national emergency”.

The draft budget for 2021-22 was unveiled in January and promised record funding of £16 billion for the NHS in Scotland but SNP ministers made no changes to income tax rates.

Under the budget, earners will pay less income tax from April than they did during the current financial year, although for most the difference will be negligible.

Anyone in Scotland earning more than £27,393 will pay more tax than someone on the same salary elsewhere in the UK, as the tax gap continues to grow. 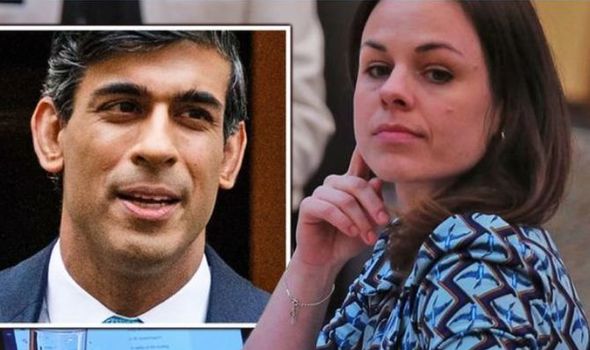 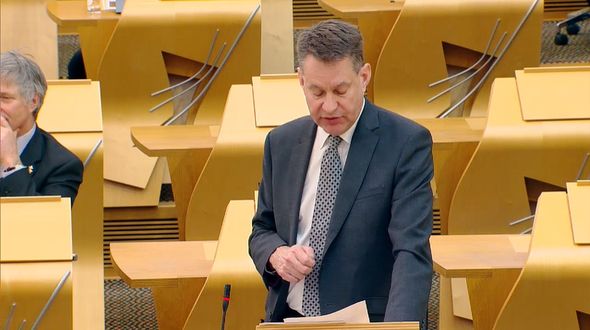 To fend off the need for council tax rises, town halls that freeze their rates will also receive an extra £90 million from the government, the equivalent of the maximum 3 per cent increase.

To help businesses impacted by coronavirus, Ms Forbes also said the budget would extend the 100 percent rates relief for some of the hardest-hit sectors – including retail, hospitality, leisure, aviation and newspapers – for a further year.

But SNP ministers need to win the support of at least one other party for the budget to pass as the Scottish Government do not have a majority in Holyrood. 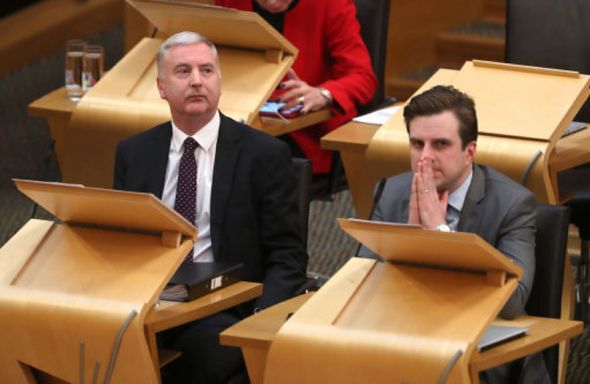 Opposition MSPs called for more money to be allocated for pay increases for the lowest-paid care workers, homebuyer support and education.

Ahead of the crucial budget vote, Ms Forbes added: “We are continuing to tackle a global pandemic and I have sought to engage constructively to deliver a budget that meets the needs of the nation.

“I would like to thank all parties for the positive way they are participating in this process and I am hopeful of reaching a successful conclusion.

“At this time of national emergency, with our recovery at stake, the Scottish people will expect nothing less of us.” 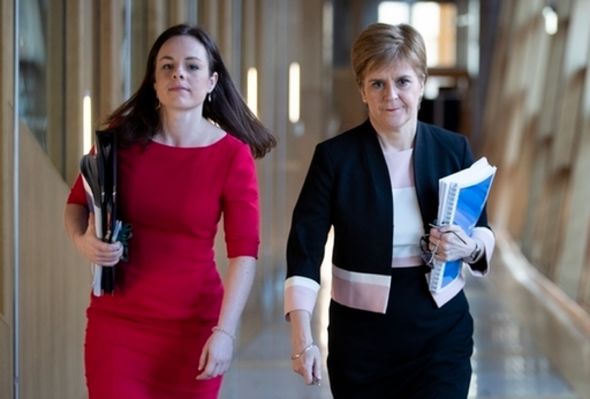 Mr Johnson unsuccessfully tabled an amendment at its stage one vote to raise the pay of all social care workers to £15 an hour, starting with an immediate increase in pay to £12 an hour,

Mr Johnson added: “Scotland’s social care workers have proved their worth beyond any doubt during this pandemic – that so many are stuck on poverty pay is simply wrong.”

Meanwhile, Scottish Conservative finance spokesman Murdo Fraser pointed to the reduction in stamp duty in England and Northern Ireland announced by the Chancellor and said: “The SNP have decided not to give the same support to buyers in Scotland, despite receiving over £10 billion in additional pandemic funding from the UK Government. 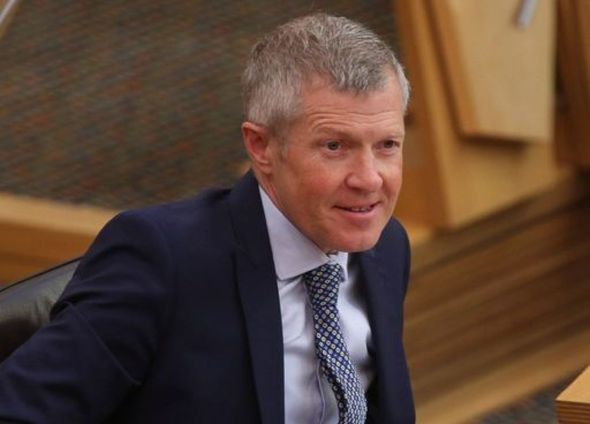 “This is a mistake, and the SNP finance secretary needs to think again.

“The consequences of this will be that many families in Scotland will be unable to move home.”

In his party conference speech on Saturday, Scottish Liberal Democrat leader Willie Rennie said they would back the budget if the additional funding as a result of the UK budget was directed towards farming and environment schemes, “short-changed” councils and “more to help education bounce back”.