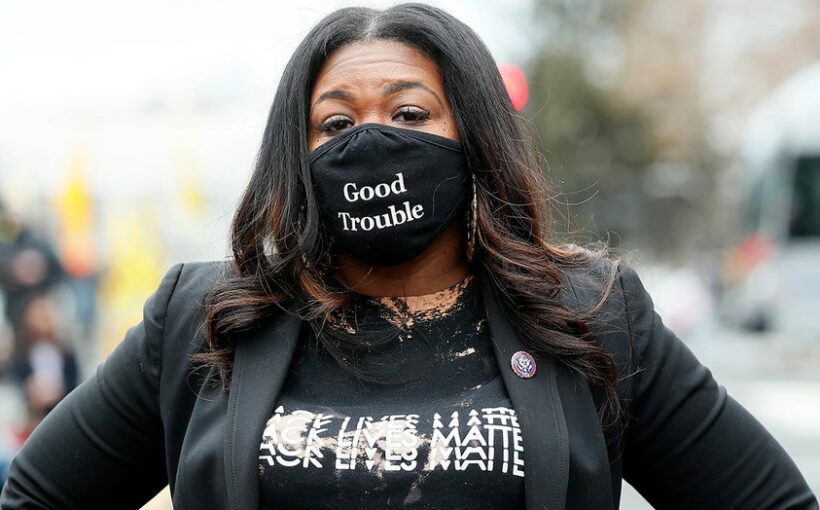 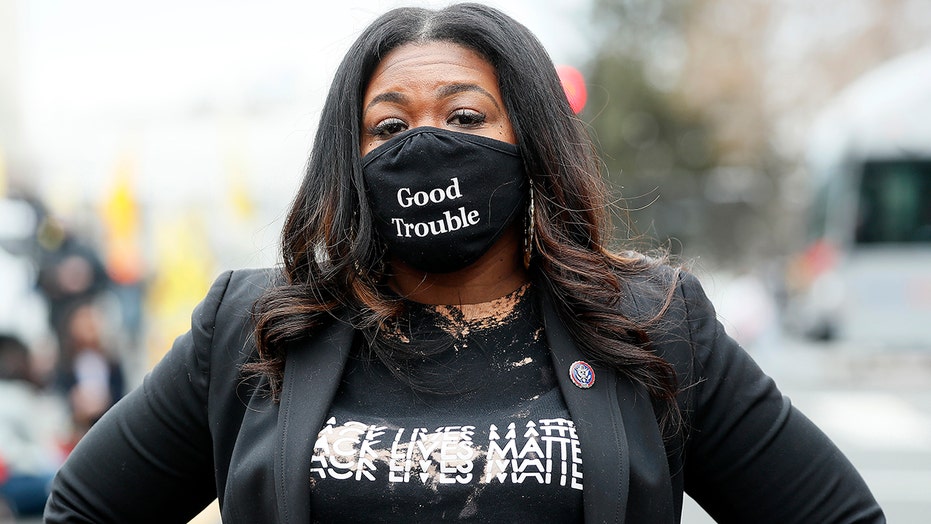 “Today’s decision to defund the St. Louis Metropolitan Police Department is historic. It marks a new future for our city,” Bush said in a statement.

“For decades, our city funneled more and more money into our police department under the guise of public safety, while massively underinvesting in the resources that will truly keep our communities safe, the ‘Squad’ member continued.

“But even as more and more money has gone into policing, the St. Louis Metropolitan Police Department continues to be the deadliest police force in the nation, year after year — all while violence in our communities continues to skyrocket.”

Reports show that St. Louis police were responsible for more killings per capita any of the 100 largest police departments, with about 18 people killed by police per million residents, according to a report by Arch City Defenders. But St. Louis also frequently ranks as among the most dangerous cities in America and suffered 194 homicides in 2019.

Mayor Tishaura Jones proposed a move that would cut $4 million from the St. Louis Police Department and eliminate 98 vacant officer positions. The plan passed the Board of Estimate and Apportionment 2-1 and now goes to the Board of Alderman, the legislative body of the city, for hearings and possible amendments, before it’s set to take effect July 1.

The plan moves $4 million out of the $171 million police budget to be used for affordable housing, homeless services, a victims’ support program, and civil rights enforcement.

Jones said that under the proposal, no police officers will lose their jobs. The budget leaves about 50 vacant positions in place, mostly to account for the nearly 40 cadets who are currently in the police academy. The positions that are being cut have been vacant for at least 12 years, according to Jones.

“The people have demanded a new approach to community safety — and from the Mayor’s office to the Halls of Congress, we were elected to deliver one. We have a mandate to fully fund our social services. To invest in our communities, not criminalize them. To end police violence. To provide alternatives to police like unarmed mental health professionals or social workers to respond to crisis calls,” Bush said.