Facebook’s rules are ‘in shambles, unclear,’ says oversight board co-chair

A bipartisan group of more than three dozen state attorneys general is urging Facebook to halt its plans to launch a version of Instagram for children under the age of 13, citing concerns about the safety and well-being of children and the "harm" social media poses to young people.

The National Association of Attorneys General, a bipartisan coalition of 44 state and territory attorneys general, penned a letter to Facebook CEO Mark Zuckerberg Monday. The group, led by attorneys general from Massachusetts, Nebraska, Tennessee and Vermont, claimed social media can be "detrimental" to children.

"Use of social media can be detrimental to the health and well-being of children, who are not equipped to navigate the challenges of having a social media account," the attorneys general wrote in the letter to Zuckerberg. "Further, Facebook has historically failed to protect the welfare of children on its platforms."

"The attorneys general have an interest in protecting our youngest citizens, and Facebook’s plans to create a platform where kids under the age of 13 are encouraged to share content online is contrary to that interest," they continued.

The attorneys general cited research that they say "increasingly demonstrates that social media can be harmful to the physical, emotional, and mental well-being of children," specifically citing research that found that "Instagram was frequently flagged for suicidal ideation, depression and body image concerns." 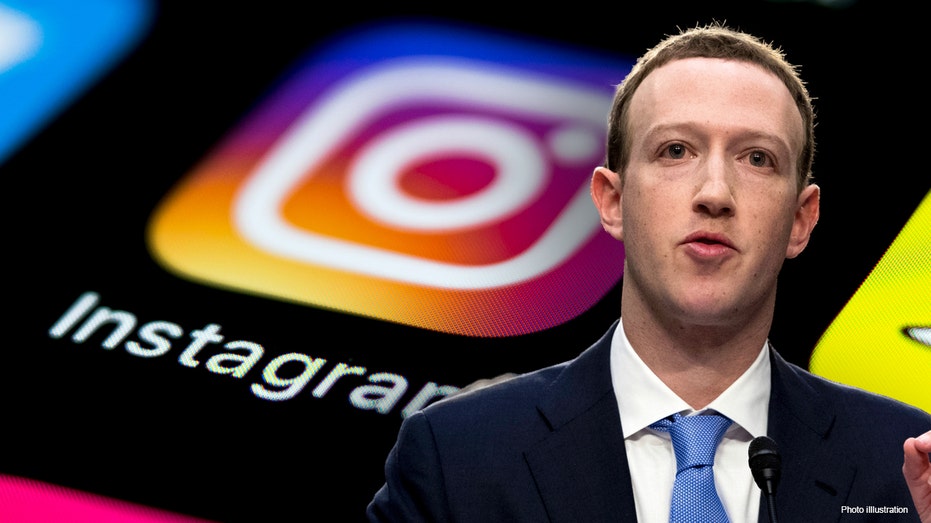 "They are also simply too young to navigate the complexities of what they encounter online, including inappropriate content and online relationships where other users, including predators, can cloak their identities using the anonymity of the internet," they warned, further citing 2020 data that found that Facebook and Instagram reported 20 million child sexual abuse images.

But the attorneys general went on to slam Facebook for its "record of failing to protect the safety and privacy of children on its platform, despite claims that its products have strict privacy controls."

The attorneys general cited Facebook’s Messenger Kids app, which is intended for children between the ages of 6 and 12, saying it contained "a significant design flaw that allowed children to circumvent restrictions on online interactions and join group chats with strangers that were not previously approved by the children’s parents."

"These alarming failures cast doubt on Facebook’s ability to protect children on their proposed Instagram platform and comply with privacy laws such as the Children’s Online Privacy Protection Act," they wrote.

But the attorneys general also said Facebook is "not responding to a need, but instead creating one, as this platform appeals primarily to children who otherwise do not or would not have an Instagram account."

"In short, an Instagram platform for young children is harmful for myriad reasons," they wrote.  "The attorneys general urge Facebook to abandon its plans to launch this new platform."

A Facebook company spokesperson told FOX Business on Monday that it has "just started exploring a version of Instagram for kids."

"We agree that any experience we develop must prioritize their safety and privacy, and we will consult with experts in child development, child safety and mental health, and privacy advocates to inform it," the spokesperson said. "We also look forward to working with legislators and regulators, including the nation’s attorneys general."

The spokesperson added: "In addition, we commit today to not showing ads in any Instagram experience we develop for people under the age of 13."