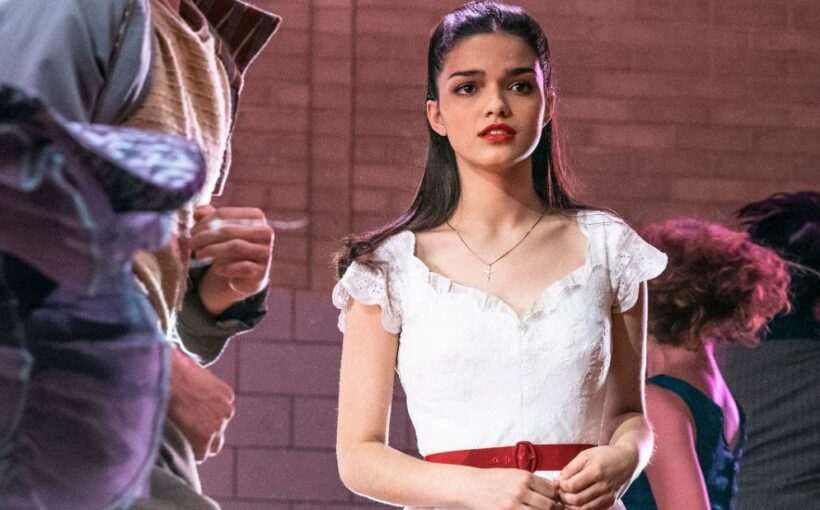 New York (CNN Business)After 60 years the rivalry between the Jets and the Sharks is back on the big screen, under the direction of one of the biggest blockbuster filmmakers of all time, and set for a big opening.

“West Side Story,” 20th Century Studios’ remake of the 1961 classic musical, hits theaters this weekend and is expected to have a roughly $15 million opening in North America.
That would be a strong start for the film, which stars Ansel Elgort, Rachel Zegler and is directed by Steven Spielberg. But thanks to Spielberg and stellar reviews that are sparking significant Oscar buzz, “West Side Story” could even exceed those solid expectations this weekend.

Theaters and Hollywood will keep a close eye on “West Side Story,” as industry is trying to end 2021 with momentum after a year in which some big movies returned to theaters and others went straight to streaming.

Typically the box office wins go to big brands like Harry Potter and Marvel, rather than big names in the cast and crew. But with “West Side Story,” it’s the director himself who may bring in the audience.

The Spielberg factor and Oscar buzz

Spielberg is arguably the most famous director in the history of cinema, credited with creating the very concept of the blockbuster itself with 1975’s “Jaws.” Spielberg’s films — which include such megahits as “Raiders of the Lost Ark,” “E.T. The Extra-Terrestrial” and “Jurassic Park” — have tallied more than $4.5 billion at the domestic box office over his nearly 50-year career, according to Comscore (SCOR). 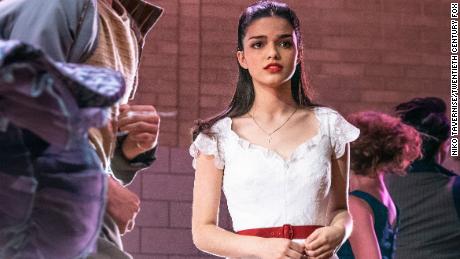 Is his name alone enough to get people to buy a ticket? “West Side Story,” as well as theaters, could certainly benefit from that name recognition this weekend. Spielberg has already helmed countless award-winning films from “Saving Private Ryan” to “Lincoln,” and based on the reviews so far, “West Side Story” could be his next one.
The film holds a 96% review score on Rotten Tomatoes, with some critics even saying the new film is better than the original. And that’s saying something: The original won 10 Oscars, the most for any movie musical.
“Whatever this new adaptation’s popular reception, it’s five times the movie the ’61 movie was,” wrote Michael Phillips, movie critic for the Chicago Tribune. “Spielberg has never made a musical before, but this one looks and feels like the work of an Old Hollywood master of the form — someone who knows when, where and why to move a camera capturing bodies in rhythmic motion.”
This type of acclaim could lead to strong ticket sales this weekend as well as the weeks to come if it continues to collect Oscar buzz.

“West Side Story” has a lot working in its box office favor this weekend, but the musical genre has struggled to find an audience lately.Recent film adaptations of Broadway musicals, such as “In The Heights,” “Dear Evan Hansen” and “Cats,” all disappointed at the box office, with each bringing in less than $30 million in domestic ticket sales. But while musicals have recently experienced some misses at the box office, the genre has experienced some big hits, including “La La Land,” “The Greatest Showman” and “Mamma Mia!”
So will “West Side Story” hit the high notes of “La La Land” or an off note at the box office, as “Dear Evan Hansen” did? This weekend’s opening numbers will tell. 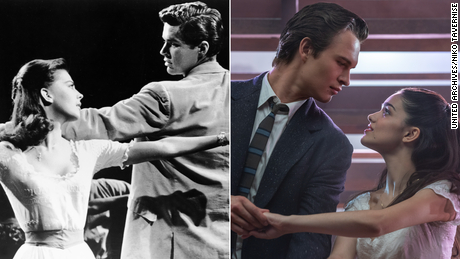 Jonathan Kuntz, a film professor at UCLA School of Theater, Film and TV, noted that “musicals have been successful in many eras for many reasons” but “from the 1970’s to the present, the American musical film has had only intermittent success.”
“Part of this is due to the fragmentation of music interests,” he said. “In the past, everybody of every age could hum the tunes from ‘My Fair Lady,’ but today, there is no musical culture that unites the world in quite the same way.”

“West Side Story,” however, has an attribute that makes it stand out in the genre: It’s one of the most beloved musicals ever made.
“It is based on one of the greatest of Broadway musicals, with immortal songs, created by the talents of Bernstein & Sondheim, titans of the form,” Kuntz said. “Also… it deals with real issues, and presents a view of racial conflict and reconciliation that could resonate with modern audiences.”
Source: Read Full Article