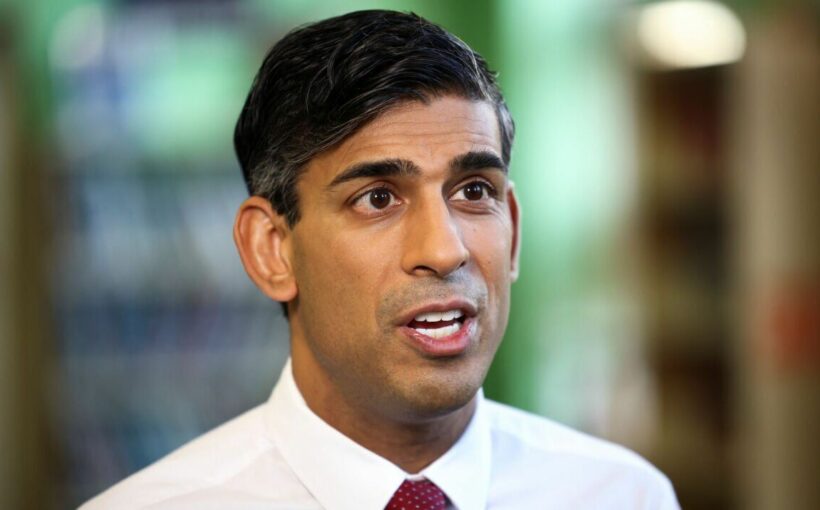 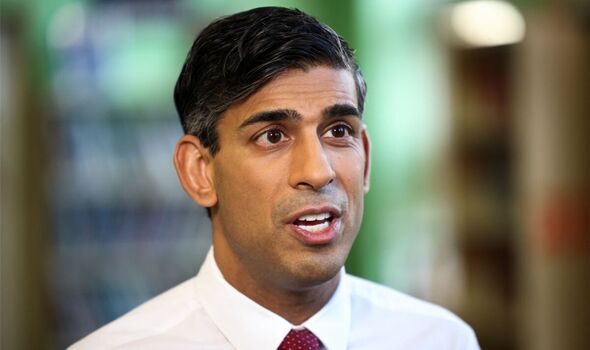 Legal experts warn that allowing the controversial changes to become law in Scotland would be “constitutionally improper” as it would alter existing laws made in Westminster.

Holyrood voted to end the need for adults to have a medical diagnosis before being able to obtain a gender recognition certificate (GRC).

Critics warn the rule changes can be exploited by predatory men to gain access to women only areas.

In a Policy Exchange report, Lord Keen, former advocate general for Scotland, wrote: “It would not only be impractical but constitutionally improper for the UK Government to permit a devolved legislature to enact a provision that had a material impact upon the operation of the law throughout the United Kingdom.”

The peer says the Scottish Government’s gender recognition legislation would have an impact on the Equalities Act 2010, which operates throughout the UK.

It would effectively redefine the meaning of “sex”, which the report warns would have “serious implications” for single-sex spaces, including schools, which would face breaking anti-discrimination laws unless they admitted biological males who held a GRC.

Lord Keen added: “Such concerns were voiced during the passage of the Bill in the Scottish Parliament. It is therefore unfortunate that the position of the Scottish Government has remained opaque and at times contradictory.”

The report calls for the Prime Minister to use his powers – known as a section 35 order under the Scotland Act 1998 – to block Royal assent for the Bill to stop it from becoming law.

The United Nations’ Special Rapporteur on Violence against Women and Girls, Reem Alsalem, has warned the legislation “would potentially open the door for violent males who identify as men to abuse the process of acquiring a gender certificate and the rights that are associated with it”.