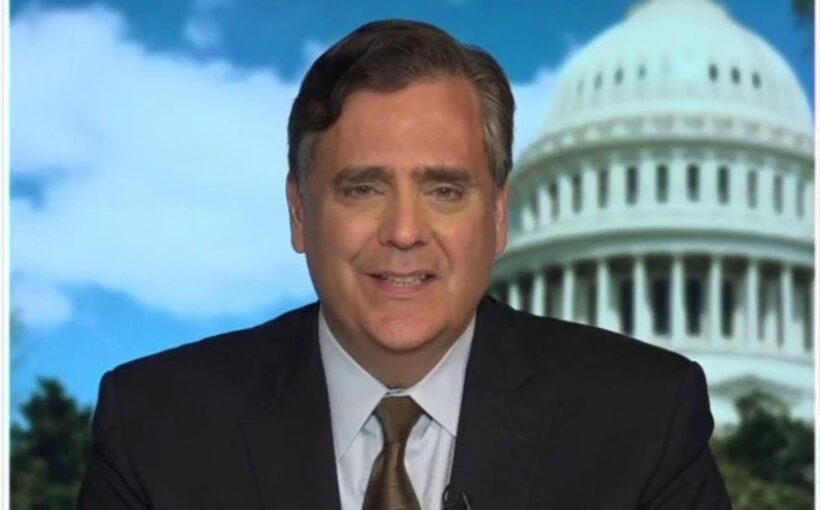 The Supreme Court of the United States is set to hear oral arguments in the federal government’s appeal of the dismissal of Boston bomber Dzhokhar Tsarnaev’s death sentence.

The Biden administration will attempt to persuade the Supreme Court to reinstate the death penalty for Tsarnaev, convicted of the bombing that killed three people and injured over 250 in April of 2013, after a federal appeals court threw out his death sentence last year on the grounds that a trial judge made a mistake in excluding evidence.

In a 48-page brief filed in June, the DOJ argued that a court of appeals erred in vacating the death penalty over the trial court’s failure to have prospective jurors asked about the specifics of what news reports they had seen about the case. Also cited was the refusal to allow what the defense believed would be mitigating evidence related to the role Tsarnaev’s brother may have played in a separate triple-murder case.

“The court of appeals improperly vacated the capital sentences recommended by the jury in one of the most important terrorism prosecutions in our nation’s history,” the DOJ said in their brief. “This court should reverse the decision below and put this case back on track toward a just conclusion.”

The DOJ said the jury selection process was thorough, with questions about media exposure, and that there was no requirement to ask every single person detailed questions about what specifically they had seen.

In addition to the question over jury selection, at issue is the district court’s decision not to allow evidence related to a triple-murder in Waltham, Massachusetts, in which Tsarnaev’s brother Tamerlan Tsarnaev had been accused of being involved. Dzhokhar Tsarnaev’s legal team had claimed that he had been under Tamerlan’s influence and feared for his own life because of his brother’s actions in the Waltham slayings. A friend of the older brother, Ibragim Todashev, had implicated himself and Tamerlan in the murders.

The Biden administration’s push to execute Tsarnaev stands in stark contrast with the president’s campaign promise to end the death penalty. Attorney General Merrick Garland announced a federal moratorium on executions while the DOJ conducts a review of the practice, about which Garland said he has “serious concerns.”

White House press secretary Jen Psaki was asked by a reporter on Tuesday about how Biden’s position on the death penalty squares with his administration’s push to execute Tsarnaev, and she directed the question to the Department of Justice, saying, “I don’t have anything more on this case.”