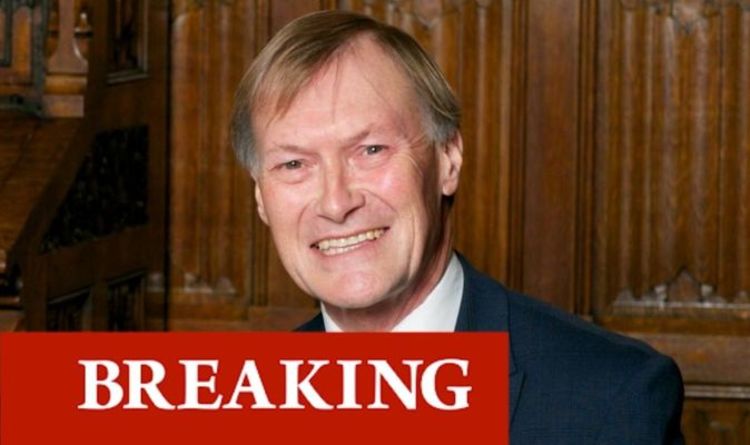 On Saturday evening police said a warrant of further detention was granted for the 25-year-old British man – who is of Somali descent. A knife used in the attack, which has been declared a terrorist incident, was recovered at the scene, the police said.

A knife used in the attack, which has been declared a terrorist incident, was recovered at the scene, the police said.

The longstanding Conservative MP was stabbed at least 17 times while he held a weekly surgery with constituents in a Methodist church in Leigh-on-Sea, Essex yesterday.

Mr Ali is not thought to have been previously known to the security services, Sky News reported.

However he was previously known to the government’s Prevent scheme, which is a programme to stop radicalisation, a Whitehall source told the Guardian.

They added that his involvement with the programme was short.

This evening police will be able to keep the suspect in custody until 22 October, after being granted a warrant of further detention by Westminster Magistrates Court.

Sir David, 69, was the second serving MP to be killed in the past five years.

In 2016 Batley and Spen Labour MP Jo Cox was stabbed to death.