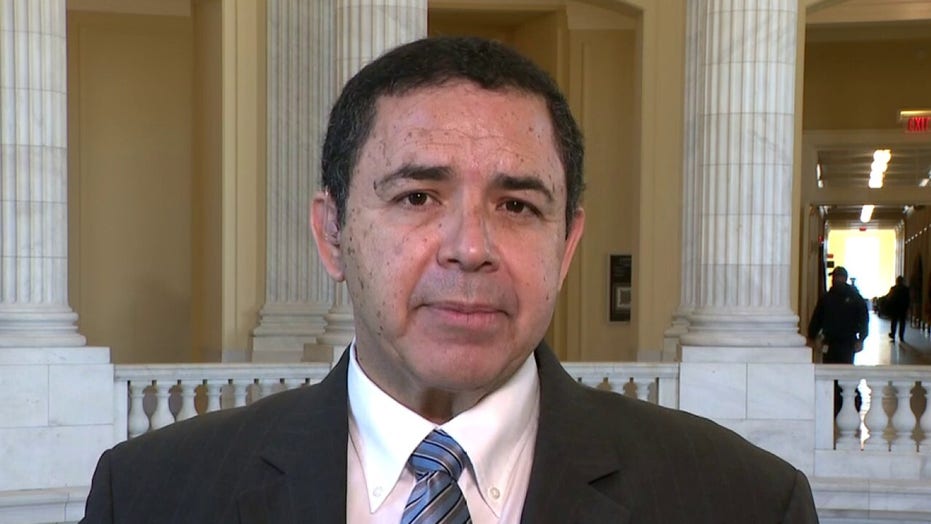 Rep. Cuellar on border crossings: ‘It’s not a crisis yet, but it’s going to get there very soon’

Rep. Henry Cuellar, , D-Texas, whose district borders Mexico, says he believes the situation at the border will “become a crisis” if President Joe Biden’s administration does not take a stronger stance against illegal immigration.

“Is it a crisis? No. Is it getting there? Yes,” Cuellar told “America’s Newsroom” on Tuesday.

“The numbers have been increasing … The number of unaccompanied kids, the number of families that are coming in are just increasing every day,” he said. “In my district, just a couple of days ago, 166 people [crossed the border], and it just goes on and just different numbers are going up. So it’s not a crisis yet, but it’s going to get there very soon.”

The president has ordered a pause on funding for the border wall and revoked Trump’s pause on green card applicants entering the country because of the COVID-19 pandemic. Biden also ended the previous administration’s “Remain in Mexico” policy, which allowed immigration enforcement officials to send non-Mexican asylum seekers to Mexico as they waited for their cases to be arbitrated in the U.S. court system.

“The words that are spoken are not going to stop them,” he said. “You got organizations, criminal organizations that make billions of dollars, and every time they bring somebody over here, they make a lot of money. So the organizations are going to move around, and you’ve got to have certain processes in place. Otherwise people are going to start continuing.” 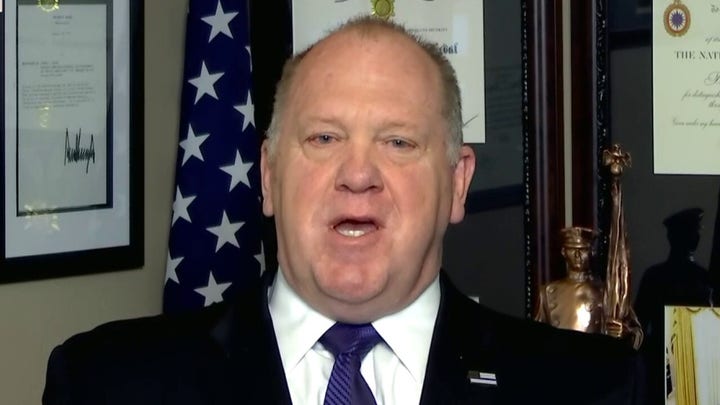 The Democratic representative also argued that American citizens, not those who cross the border illegally, should be prioritized to receive COVID-19 vaccines.

“We take care of our people first,” Cuellar said. “That’s what we need to do. So that’s [where] I want to see those vaccines.”

“I got communities in my district, people that have been asking for vaccines in the rural areas of the border towns, and they’re not coming fast enough,” he added. “I think we’re going to see those numbers ramp up with more vaccines, but I want to take care of my citizens first.”