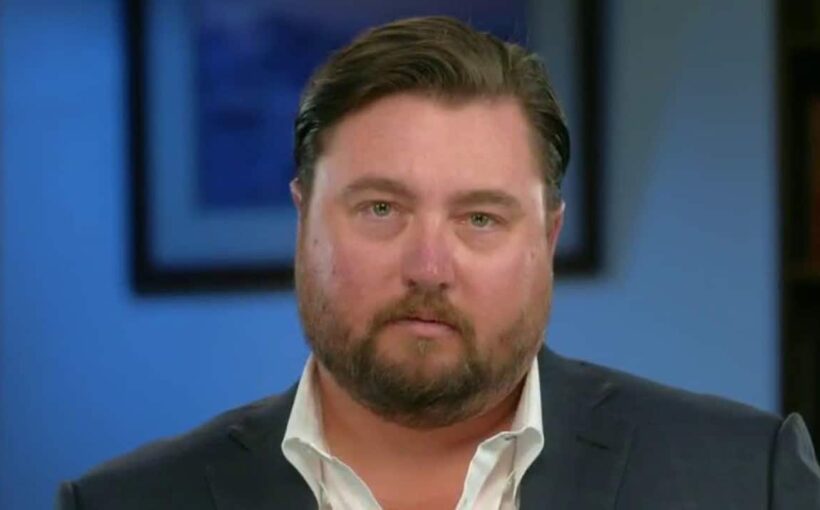 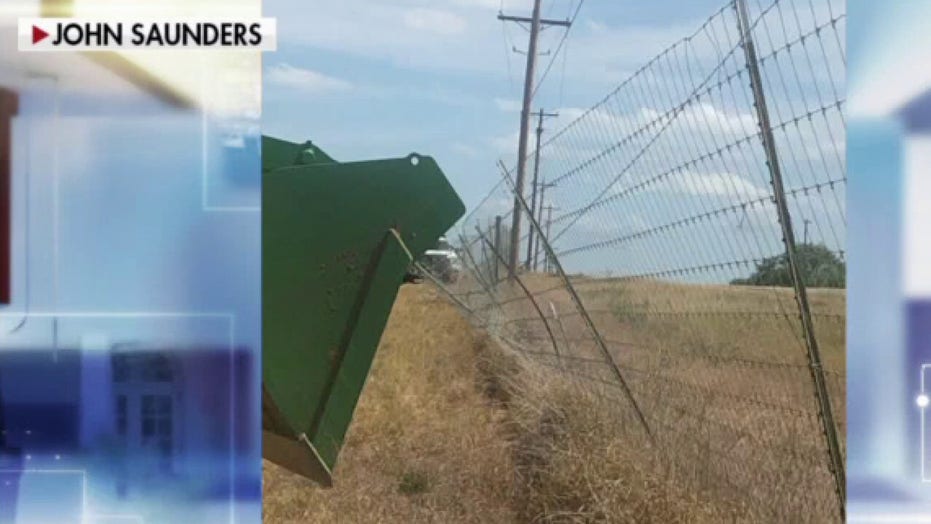 John Saunders, who owns a property near Laredo, says, ‘We got a real problem down here.’

Some members of the media have called out the administration for denying them access to what many believe to be a crisis of its own making.

Migrants have entered his family’s property at least 20 times within the year, Saunders said, adding, “We got a real problem down here.”

The rancher, who owns a property near Laredo, noted migrants sometimes use cars to race to the border and have damaged his fence.

“We have a property on the highway not far from the river and when [migrants are] getting chased by law enforcement, usually human smugglers, they just turn off the highway at full speed, mind you, and just go straight through the fence … [and] go ’til they can’t go anymore, then they bail out and they are running across the property,” Saunders said.

He added that migrants typically “disappear into the South Texas brush, which … is pretty thick.” 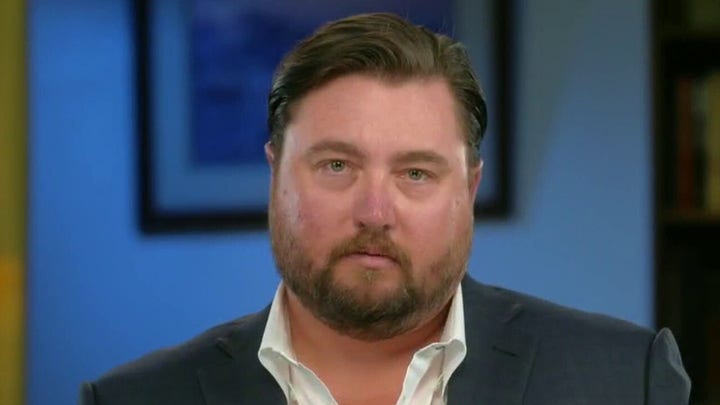 Saunders said he wanted to speak out because of the “consistent property damage” and to share photos of what it’s like in the area amid the migrant surge.

Biden has scrapped a number of Trump’s policies, which included having asylum seekers remain in Mexico instead of staying in the U.S. while they wait for their cases to be heard.

Saunders noted on Wednesday he has “never really had an issue with feeling like I was in danger at all.”

“Most of these people … are beautiful people just looking to better their lives and create a better life for their families, the same as you and me,” he said. “But when you’re having a picnic out by the lake at the ranch, it ain’t good to think about having a high-speed chase come down the pipeline right by you either.”