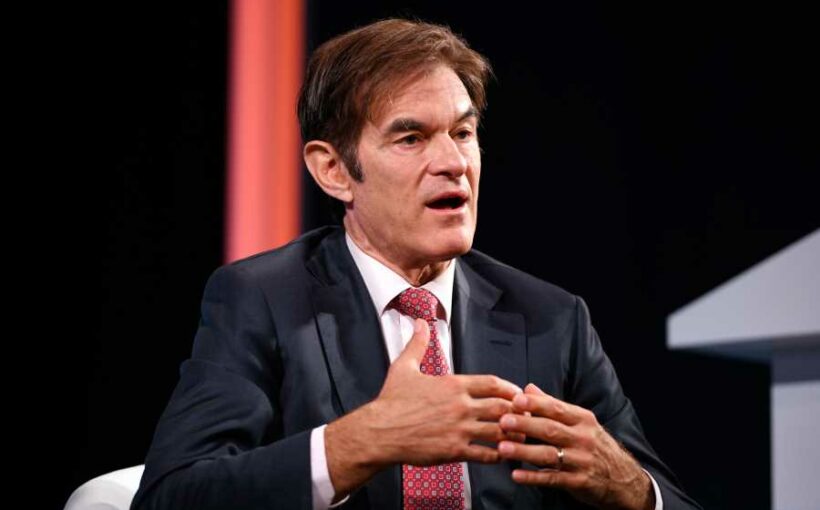 In yet another day filled with self-owns, Dr. Mehmet Oz put his self-absorption and ignorance on display on Twitter Wednesday evening as he attempted to explain away yesterday’s report that the so-called “two houses” he claimed to own were, in fact, 10 residential properties scattered across the eastern seaboard and Turkey.

Oz’s opponent in the Pennsylvania senate race, Democratic Lt. Gov. John Fetterman, shared a link on Twitter of an investigation by The Daily Beast which found the Republican candidate had erroneously claimed to own just “two” houses at a recent campaign stop. “I’ve never spoken to a PA resident who doesn’t know how many houses they have… let alone be off by 8,” Fetterman tweeted Wednesday. “I can’t tell if he’s trying + failing to sound like a regular person (with ONLY TWO mansions) or if he genuinely has no idea.”

Instead of issuing an apology or attempting to explain why his misspoke, Oz took a page from the book of his close friend Donald Trump and turned the tables by insulting Fetterman in a quote tweet — a severely miscalculated move that sent Oz into the dreaded world of becoming “ratioed” on the social media platform. “I purchased my houses with MY money. You lived off your parents until you were almost 50,” Oz replied. “Regular people don’t mooch off their parents when they’re 50. Get off the couch John!”

Twitter users were quick to pounce on Oz for the tactless statement, noting that Fetterman received financial assistance from his family while he was mayor of the declining Rust Belt town of Braddock, Pennsylvania — something the Democrat was paid just $150 a month during his tenure as mayor from 2006 until 2019. Prior to becoming elected mayor, Fetterman also worked a series of community-oriented, but traditionally low-paying jobs, including a stint with AmeriCorps and the Braddock Out-of-School Youth Program. Oz, meanwhile, devoted much of his post-medical practice life to shilling dubious diet pills and claimed astrology could help give insight into patients’ ailments. In fact, 10 doctors sent a letter to Columbia University, where Oz then served as vice chair of surgery and director of integrated medicine, saying he promoted “quack treatments and cures in the interest of personal financial gain.”

Fetterman refused to acknowledge Oz’s insults, instead asking his opponent, “How many houses?” In a laughable move, Oz replied, “I have 10 properties (disclosed when I announced). 2 homes.” Oh, OK. That suddenly makes it all better.

As revealed yesterday, Oz owns a total of 10 properties in the United States and Turkey: a 9,000-square-foot mansion and a condo in New Jersey; a 7,000-square-foot house in Pennsylvania; two condos in Manhattan; a beachfront mansion in Palm Beach, Florida; a farm in Okeechobee, Florida; two residential properties in Sariyer, Turkey; and an apparent student dorm in Konya, Turkey. (The publication also notes that Oz’s wife has two properties of her own, located in Maine and New Jersey.) Whether or not he lives in such properties is moot, as Oz clearly financially benefits from owning these properties.