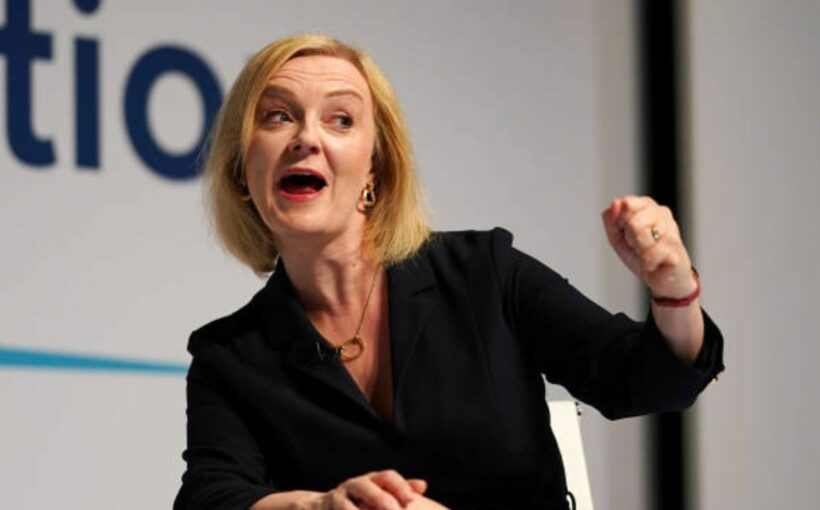 Education Secretary James Cleverly and former Northern Ireland Secretary Brandon Lewis described the Foreign Secretary as a “unifier” who brings together many different traditions and views from across the party.

Many opinion polls suggest that she would be best placed to defeat Labour’s Sir Keir Starmer and win over red wall seats.

Ms Truss is currently 30 points ahead amongst Tory party members, who will decide the next Prime Minister to be announced on September 5.

Writing in The Telegraph, Mr Cleverly and Mr Lewis said: “Before we are able to do anything, to deliver for our constituents or win an election, we must unite.

“The electorate will – quite rightly – give short shrift to a party preoccupied with internal disputes.

“We are asking our fellow Conservative Party members to join us in uniting behind Liz Truss, to deliver for our country and win a historic fifth term in office.” 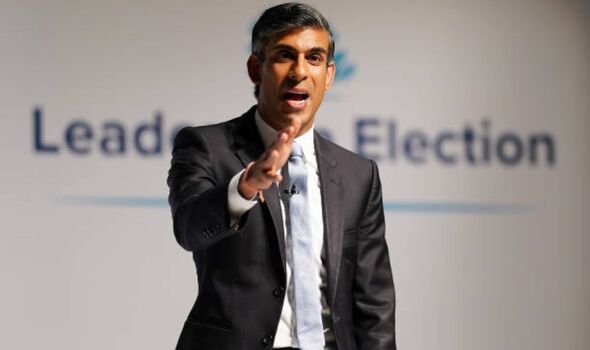 They admitted that the Tories needed to make progress in levelling up, but praised Ms Truss’s low tax, low regulation zones that would “attract business and investments to regions that have previously missed out”.

They added: “Levelling up is as much about those southern and rural seats outside of London’s orbit as it is about towns in the north and across the UK.

“Liz’s plan is not about pitting one area against another but delivering growth for our whole country, so we as a party can go into the next election with confidence in every constituency.” 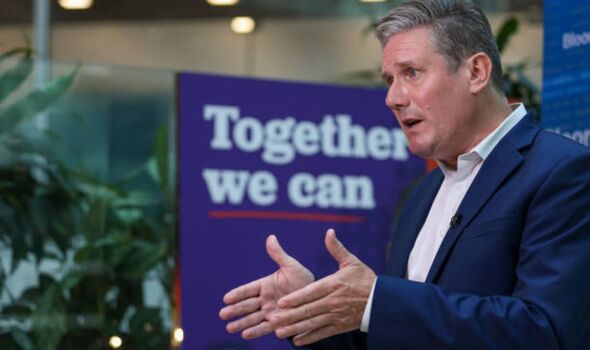 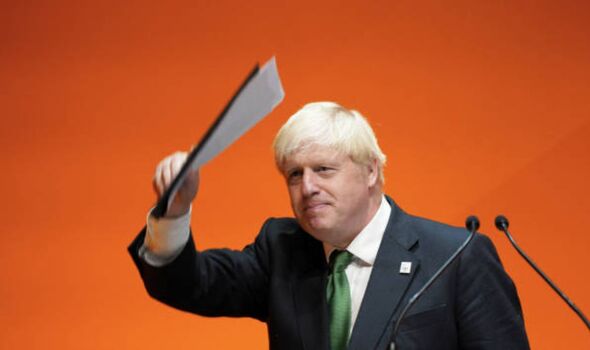 This comes as her leadership rival Rishi Sunak made a dig at her apparent diverting money away from “deprived urban areas”.

The former Chancellor’s team has also launched a website blasting Ms Truss’s policies, with a press release accusing her of “serious moral and political misjudgement” over the cost of living crisis.

During the debates Mr Sunak has slammed Ms Truss for her “unconservative and unfunded” plans to cut taxes. 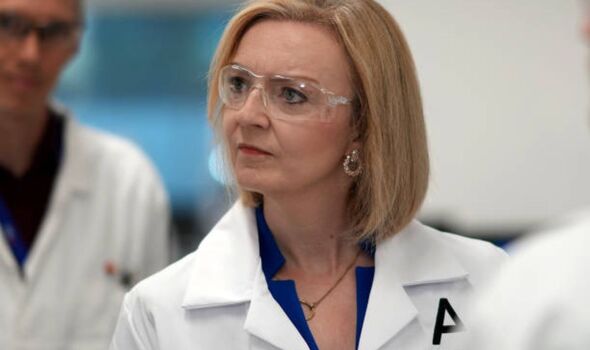 Ms Truss has claimed Mr Sunak’s plans for the economy would “crash” the country financially if introduced.

She said: “If Rishi has got this great plan for growth, why haven’t we seen it in his last two-and-a-half years [at] the Treasury?”

Veterans minister Johnny Mercer has described the “puerile nature” of the contest “embarrassing”.