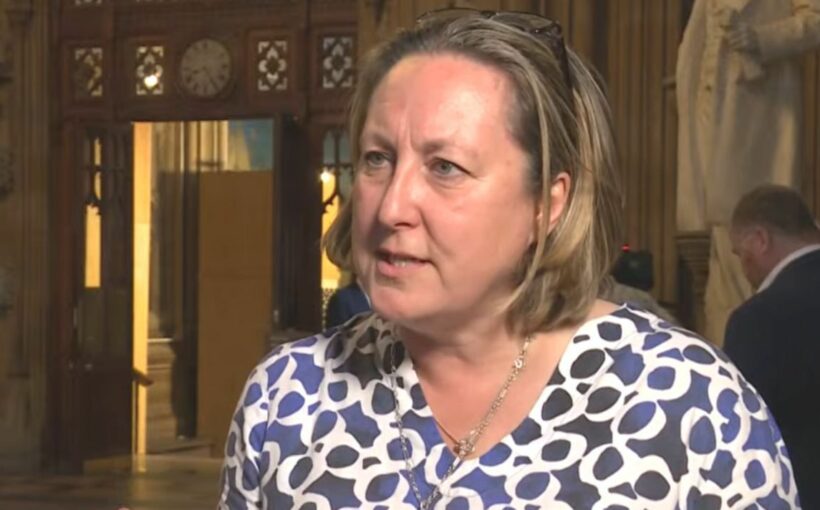 Ms Trevelyan has revealed her concern over the leadership bid of Penny Mordaunt as she confirmed Lord Frost’s damning assessment of the hopeful candidate’s departmental performance. The International Trade Secretary echoed the revelations of Lord Frost as she suggested Ms Mordaunt had struggled to meet the requirements of her Ministerial position. The comments by Ms Trevelyan come amid Ms Modaunt’s campaign to succeed Boris Johnson as leader of the Conservative party.

In a Sky News interview with Ms Trevelyan, political editor Beth Rigby said: “You’ve made a remark that, often, Penny was nowhere to be seen when decisions were having to be made and other people had to pick up her work.”

Ms Trevelyan replied: “I was asked on LBC this morning whether I agreed with Lord Frost’s assessment.

“What I set out was that there had been a number of issues.

“I’ve always said that I would never ever lie as a politician, I always want to give a straight answer.

“Therefore, the answer was that I would agree with Lord Frost.” 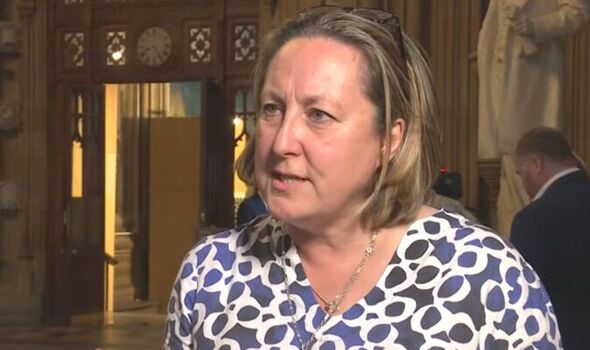 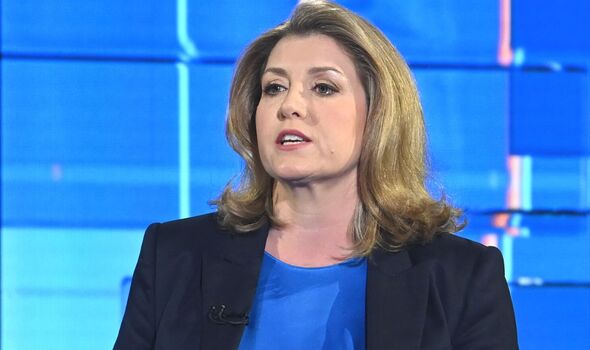 Ms Trevelyan continued: “There has been times over the last few months where Penny has not been able to meet some of the issues which were her in her departmental remit.”

The International Trade Secretary highlighted her concerns that Ms Mordaunt had previously struggled to manage her Ministerial workload which would undoubtedly expand if she were to become the next Prime Minister.

Ms Trevelyan said: “I am completely respectful of the fact that any Minister does their work in their own way. 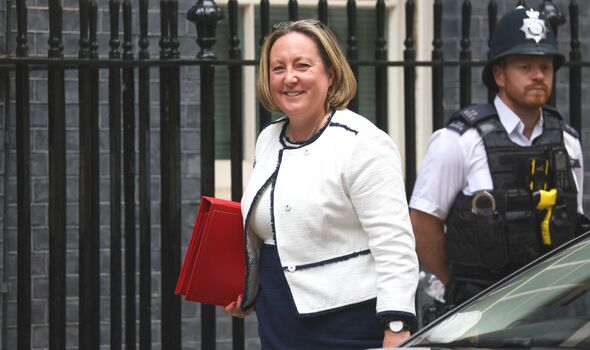 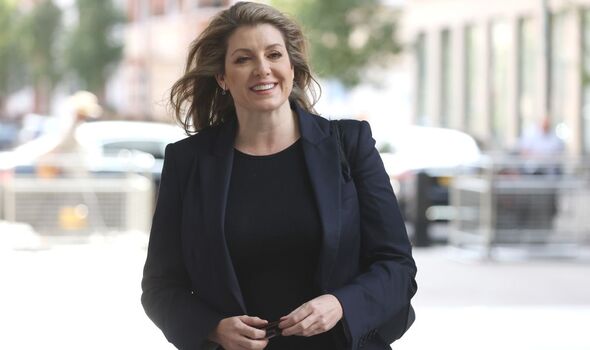 She added: “But, it has been the case, and I answer the question honestly, in the last few months there have been a number of times where Penny has not been able to pick up what would have been her departmental duties.”

Ms Rigby clarified: “Just to be clear, Lord Frost, those sort of issues around competence, they do resonate with you about Penny Mordaunt?”

Ms Trevelyan replied: “The challenges in our case, in the Department for International Trade, have been that she has, in a number of situations, not been available to take up the work that was required in a number of ways, be it visits or Parliamentary duties.”

Despite her comments, Ms Trevelyan did not explicitly rule out backing Ms Mordaunt moving forward as the candidate she had supported, Tom Tugendhat, has been knocked out of the leadership race. 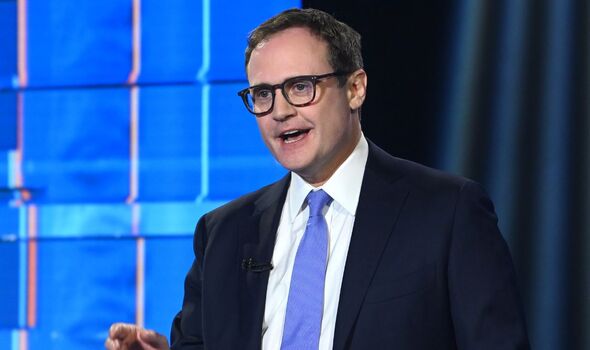 Speaking on Talk TV last week, Lord Frost gave a shocking assessment of Ms Mordaunt’s previous performance: “She was my deputy, notionally more than really, in the Brexit talks last year. I felt she did not master the detail that was necessary in the negotiations.

“I’m afraid she wasn’t fully accountable, fully visible – sometimes I didn’t even know where she was and I’m afraid this became such a problem that after six months I had to ask the Prime Minister to move her on and find somebody else to support me.”

The criticisms of both Lord Frost and Ms Trevelyan have cast doubt over Ms Mordaunt’s capability to serve as Conservative party leader should she be triumphant in the ongoing contest.

Read next:
Migrants should be top priority for new PM, critics say
Dr Shola tears into Badenoch ‘will campaign against her’
Tory leadership timetable in FULL as candidates back out of Sky debate
Sunak warned to brace for more attacks on record ‘Person to beat!’
Rishi Sunak sees campaign dismantled in furious BBC rant