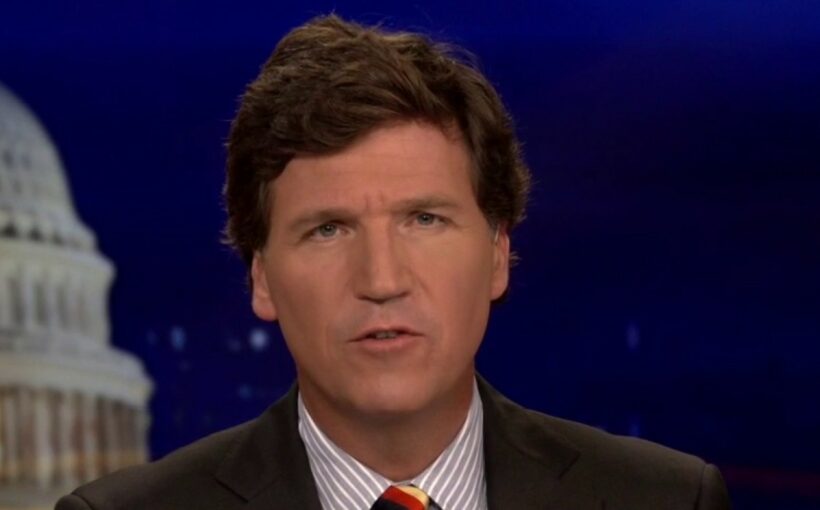 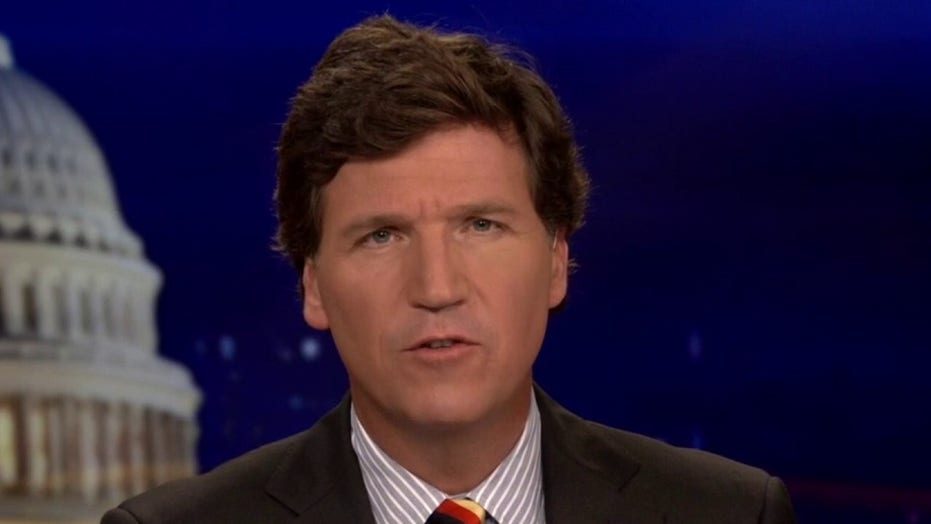 After lunch on Monday, a man walked into a grocery store in Boulder, Colorado and shot 10 people to death. One of those slain was a police officer called Eric Talley. Eric Talley had seven children. His youngest child was just five years old. Your heart breaks for his family.

Police responded quickly to the massacre and they arrested a 21-year-old suspect. Here’s how CNN described the scene.

LUCY KAFANOV, CNN: We know that the suspect is in custody. He was injured. They have not released any details about who he was, but we did see footage of a White man. He was wearing shorts. No shoes, no shirt. He seemed to be bleeding down his leg and he was handcuffed.

In other words, CNN told you: “We don’t really know anything about what just happened, but we do think a ‘White man’ did it.” That was CNN’s first observation. What they cared about most was the gunman’s race. To CNN, that was the all-important thing; not the 10 people lying dead or the grieving children they left behind. No, the shooter’s skin color.

So this is what “wokeness” is. This is how you see the world when you’ve been so corrupted by ideological mania that you consider even a mass shooting a perfect opportunity to push your race-based political agenda. He was a White man. That’s all you needed to know.

Then we learned the suspect’s name: Ahmad Al Aliwi Alissa. That fact raised an immediate problem for the race mongers. Does Ahmad Alissa qualify as a White man? No.

Honestly, you may be wondering, who cares? He just shot 10 people. That’s the only fact that matter. By the way, for what it’s worth, Ahmad Alissa looks pretty pale to us, too, not that decent people ought to care one way or the other about his race. But to the bigots in charge of America’s increasingly convoluted and politicized system of racial classification, his race is the only thing that mattered. They decided that people called Ahmad Al Aliwi Alissa cannot be White men no matter what they look like. People with names like that are oppressed. Therefore, they’re not White.

Now, that’s insanity, but it’s where we are right now. It’s where they’ve taken us. So, of course, once we learned his name, the entire storyline had to be rewritten immediately. Amy Siskind is a former finance ghoul who now sends angry tweets for a living. Siskind is highly popular in the so-called progressive community online. Her first assessment of the crime was this: “[I]t was almost certainly a [W]hite man (again). If he were Black or Brown he would be dead.” That was Amy Siskind’s hot take and lots of people agreed with her.

Then the shooter’s identity emerged and of course, Siskind had to change her view immediately. Please don’t mention his name, Siskind instructed her followers. We wouldn’t want to, “glorify the killer with the attention of having his name widely known.”

It’s pretty amazing to be able to watch this happen in real time. The great thing about Twitter, despite all the downsides, is that you get to see how the lies are manufactured.

Kamala Harris’ niece, someone called Meena Harris, also weighed in on the race of the gunman. White men, she wrote, are the greatest terrorist threat to our country. Then police announced it was actually a guy called Ahmad. So Meena Harris had to correct herself, but she kept up the racial attacks because that’s what she does. Meena Harris had assumed that Alissa was White, she wrote, “based on his being taken into custody alive and the fact that the majority of mass shootings in the U.S. are carried out by [W]hite men.

So, Ahmad Alissa, if you’re following along, wasn’t White, but White men are still bad. Got it.

You may not even have noticed because you hear things like this every single day. You hear them constantly. And if you step back, you’ve got to wonder how long the rich and the powerful — people like Amy Siskind and Meena Harris and countless others — can continue this, can keep attacking a single racial group before our country breaks apart. We may find out in the end because no one seems to be stopping them. No one even mentions it.

But to those who were interested in Monday’s tragedy, the question remains: Who was this Ahmad Al Aliwi Alissa? Here’s what we know: Apparently, he’s an immigrant from Syria who came here as a child and is now a naturalized American citizen. He’s political, but likely not a QAnon sympathizer. He’s not a right-winger. In fact, his social media posts seem to track pretty consistently with CNN’s prime-time editorial views.

A former classmate told the Denver Post that Alissa saw himself as an oppressed victim of racism in high school. He would “talk about being Muslim and how if anyone tried anything, he would file a hate crime [report].” Three years ago, he was charged with violently assaulting a classmate. The New York Times reported that , Alissa’s name was “previously known to the FBI based on an ongoing investigation into one of his associates.” Then the Associated Press reported that Alissa may have been delusional. Of course, he was delusional. He apparently shot 10 people. As of right now, that’s pretty much all we know. There aren’t that many facts.

However, that did not prevent the usual tragedy buzzards from circling the crime scene and speculating in the most destructive possible ways about what might have happened. Here, for example, is yet another retired left-wing federal agent yapping away on MSNBC about how actually this was an act of racism modeled on the massage parlor shootings last week in Atlanta.

JIM CAVANAUGH, FORMER ATF SPECIAL AGENT IN CHARGE AND MSNBC ANALYST: Is this just a guy copycatting the hate crime, the vicious hate crime in Atlanta — and it is a hate crime, by the way, and we should be all saying it publicly, whether or not the prosecutors charge it.

Jim Cavanaugh, ladies and gentlemen, has literally no idea what he’s talking about. No clue whatsoever. He is making all of it up. But MSNBC put him on television anyway. Now, we work in TV so we can confirm that is shockingly reckless behavior. The other channels don’t care, though. They do it all the time.

Rep. Ilhan Omar, D-Minn, specializes in shocking recklessness. It’s what she does. After the mass killings in Atlanta last week, none of which seem to have anything whatsoever to do with the race of anyone involved. Omar tried her best to make Americans hate each other even more. That’s how she’s repaying the country that rescued her from a refugee camp in Africa.

Law enforcement, Omar said, with zero evidence of any kind, works to protect “the humanity of [W]hite mass murderers.” What does that even mean? We have no idea, though obviously it is bristling with racial hostility. So MSNBC just rolled with it.

JOANATHAN CAPEHART, MSNBC: Scapegoating is the evil cousin of White supremacy, and together they reinforce the notion that White is always in the right … Yhe indifference to lives not White must stop. The disregard for the fear of White terror must stop … We must not be cowed by the terror unleashed by White men drowning in the deep end of racism, xenophobia and misogyny.

Oh, that’s good for the country. White supremacy! That’s the culprit, no matter what color the criminal was. It doesn’t matter what the criminal’s color was because it’s systemic racism. Like carbon monoxide, it’s an invisible poison. That is suddenly a very common view on the left.

It’s certainly Barack Obama’s position. More than any other contemporary American leader. Barack Obama is a racial arsonist. He emerges at our most vulnerable moments to deepen the wounds that divide us. He sows hate. Why does Barack Obama do this? It would take a psychiatrist to answer that question fully, though it seems obvious that deep loathing of some kind plays a role. It must.

Tuesday, Obama took a break from being one of the richest men in the world to issue a statement blaming “racism and misogyny” for Monday’s killings. So a guy who appears to be White shoots a group of White people and Barack Obama calls it racism. How exactly does that work? Can you speak slowly and tell us? Well, the former president didn’t say, but he didn’t need to. Barack Obama had managed to divide Americans a little more than they were yesterday. And so, from his perspective, mission accomplished.

This article is adapted from Tucker Carlson’s opening commentary on the March 23, 2021 edition of “Tucker Carlson Tonight.”