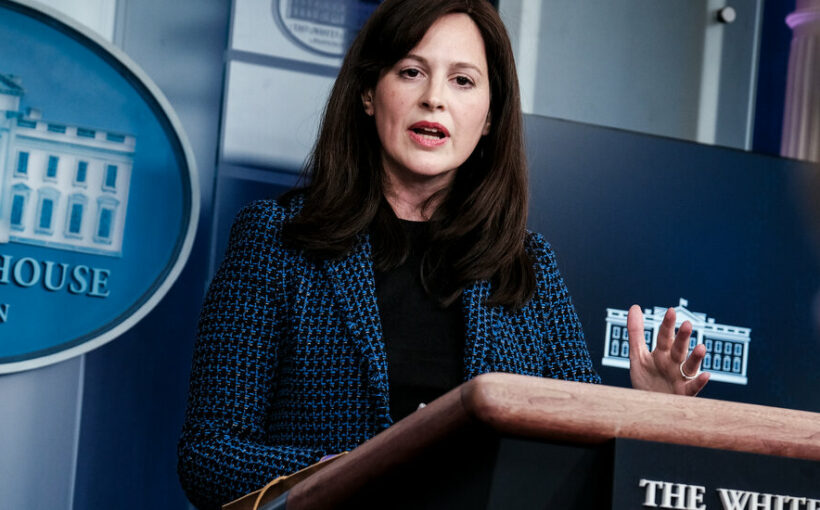 The Biden administration is also expected to organize a broad group of allies to condemn Beijing for cyberattacks around the world, but stop short of taking concrete punitive steps. 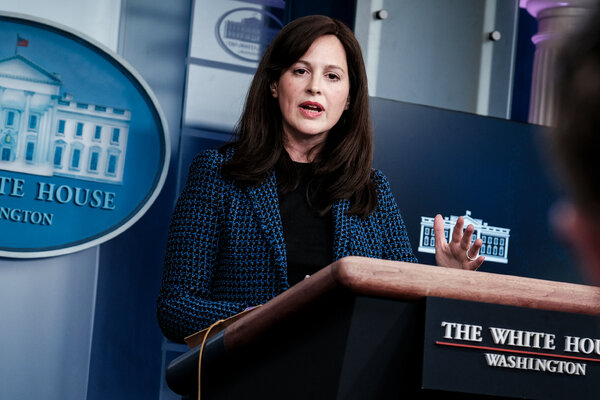 WASHINGTON — The Biden administration on Monday is expected to formally accuse the Chinese government of breaching Microsoft email systems used by many of the world’s largest companies, governments and military contractors, according to a senior administration official. The United States is also set to organize a broad group of allies, including all NATO members, to condemn Beijing for cyberattacks around the world.

The official, who spoke on the condition of anonymity, added that the United States was expected to accuse China for the first time of paying criminal groups to conduct large-scale hackings, including ransomware attacks to extort companies for millions of dollars. Microsoft had pointed to hackers linked to the Chinese Ministry of State Security for exploiting holes in the company’s email systems in March; the U.S. announcement will offer details about the methods that were used, and it is the first suggestion that the Chinese government hired criminal groups to work on its behalf.

Condemnation from NATO and the European Union is unusual, because most of their member countries have been deeply reluctant to publicly criticize China, a major trading partner. But even Germany, whose companies were hit hard by the hacking of Microsoft Exchange — email systems that companies maintain on their own, rather than putting them in the cloud — cited the Chinese government for its work.

Despite the broadside, the announcement will lack concrete punitive steps against the Chinese government such as sanctions similar to ones that the White House imposed on Russia in April, when it blamed the country for the extensive SolarWinds attack that affected U.S. government agencies and more than 100 companies.

By imposing sanctions on Russia and organizing allies to condemn China, the Biden administration has delved deeper into a digital Cold War with its two main geopolitical adversaries than at any time in modern history.