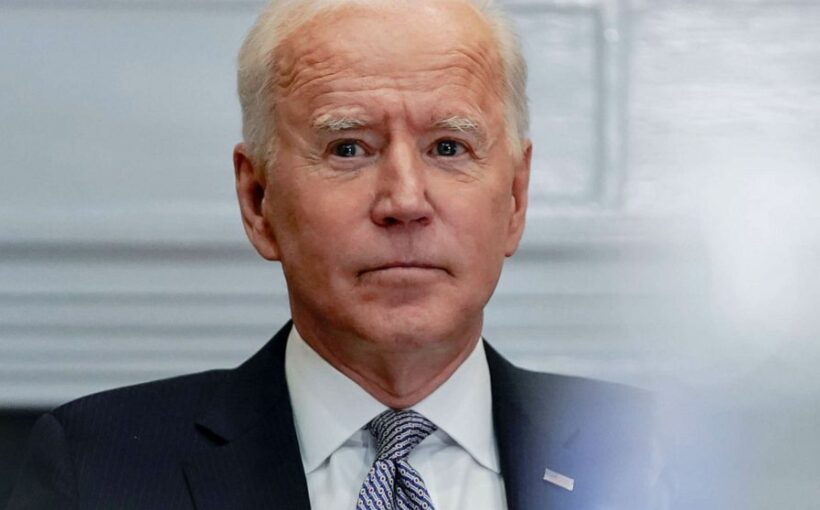 The United States on Thursday announced a sweeping series of sanctions against Russia over election interference, cyber hacking, and other “harmful foreign activities,” it said, including reports of Russia offering “bounties” for Taliban attacks against U.S. troops, and Russia’s occupation and alleged human rights abuses in Crimea.

The U.S. sanctioned “16 entities and 16 individuals who attempted to influence the 2020 U.S. presidential election at the direction of the leadership of the Russian Government,” according to the U.S. Treasury Department. They include “disinformation outlets controlled by Russian intelligence services,” the Russian “financier” and an “enabler” of the “troll farm” previously sanctioned for 2016 election interference, as well as a “known Russian agent,” the administration said. The sanctions, the Treasury Department said, target “the private and state-owned companies” that “enable the Russian Intelligence Services’ cyber activities.”

The U.S. is also expelling 10 personnel from Russia’s diplomatic mission in Washington, including, the White House said, “representatives of Russian intelligence services.”

In addition, the U.S. said it was sanctioning “five individuals and three entities related to Russia’s occupation of the Crimea region of Ukraine and its severe human rights abuses against the local population.”