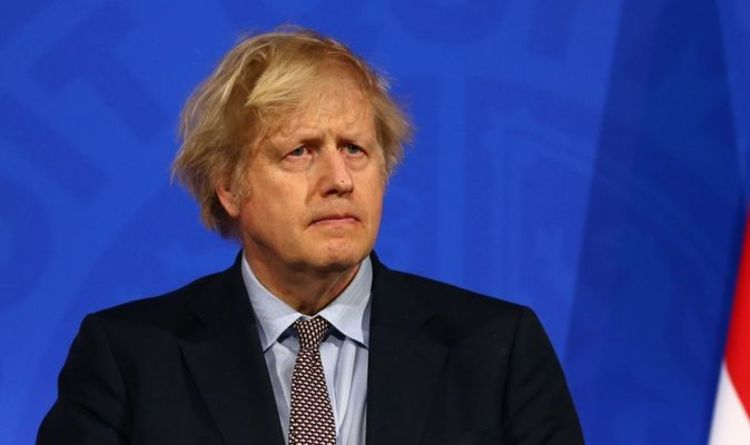 The Prime Minister is believed to be close to approving a “vaccine certification” as he looks to gradually reduce Covid restrictions and reopen the economy. This would allow people who have been vaccinated to enter pubs, bars, restaurants, as well as possibly football stadiums and music venues.

Some of his Cabinet believe it is vital to ensure the quick restarting of the UK economy.

But the proposals have met stiff opposition, with 72 MPs from a cross-party group pledging to oppose the “divisive and discriminatory” scheme to create “Checkpoint Britain”.

Government adviser Professor Robert West even said the “passports” would give people a false sense of security.

To quell this opposition and get the legislation passed, the prime minister is reportedly set to guarantee that the scheme would be temporary. 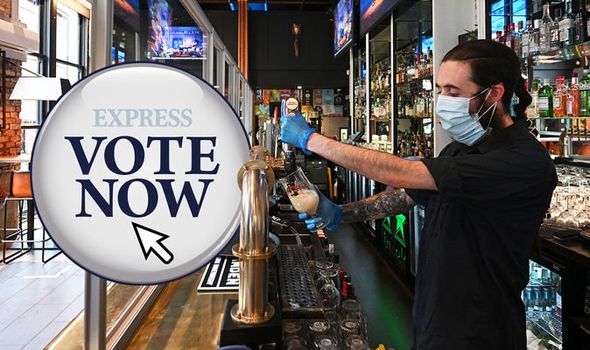 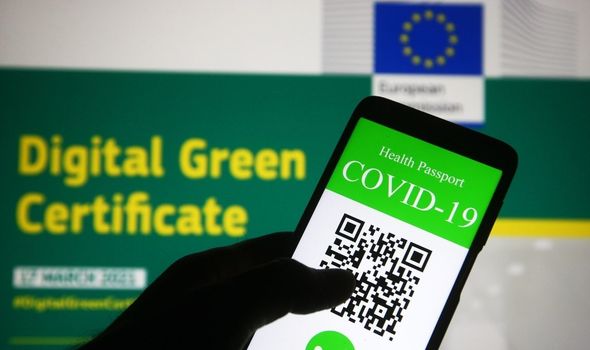 A Whitehall source told the Daily Mail while no decision has been taken on how long any scheme should last, it was likely to be no more than a year.

“It will be time-limited and I think the duration of the scheme will be measured in months”, they told the paper.

“The party will not wear any longer.”

Mr Johnson is also set to address the issue of holidays and the next phase of easing lockdown on Monday. 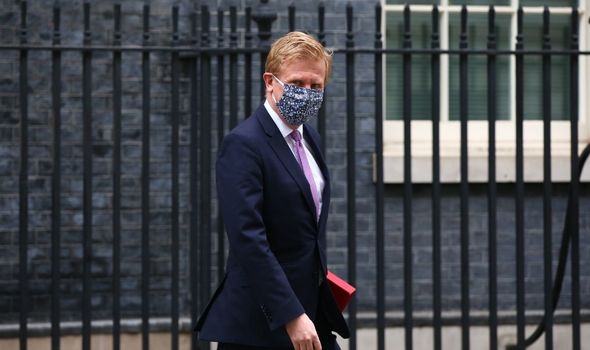 The “vaccine passports” would see people issued a certificate proving whether they had a jab.

Like the current NHS Test and Trace system, it would most likely operate on an smartphone app, which people would show to staff once they entered an establishment.

It is hoped as the hospitality industry reopens, the passports would allow pubs, bars and restaurants to relax restrictions more rapidly.

Proponents claim this would reinvigorate the economy and help Brexit Britain thrive in a post-Covid world as it seeks to cement its place as Global Britain. 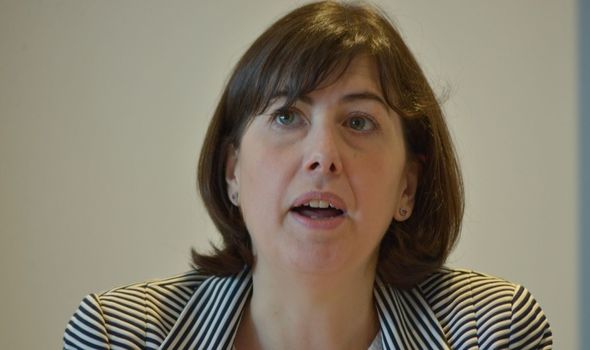 Critics worry about the effect that the passports would have on civil liberties.

It is not compulsory to have a vaccine but introducing such a scheme would effectively make it impossible to live a normal life while not having a jab.

Others point out the hospitality industry, which the passports are primarily aimed at helping reopen, was actually responsible for a low transmission rate when they were open. 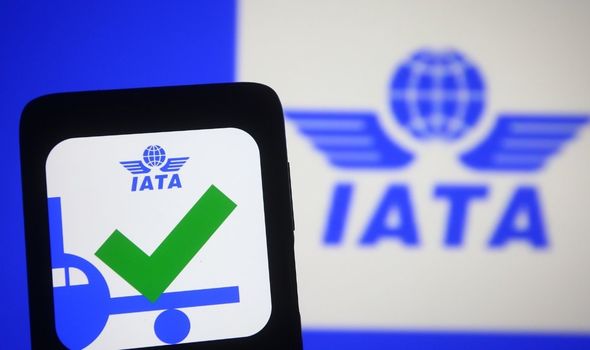 This was compared with 26.4 percent in educational facilities.

Culture Secretary Oliver Dowden has defended the idea, saying it could help people get back to “doing the things they love”, such as going to the theatre or attending live concerts and sports events.

Shadow business spokesman Lucy Powell saying they could result in “the worst of all worlds”.

Hospitality firms have also launched legal action against the Government over rules that will only allow them to serve customers outdoors from April 12.