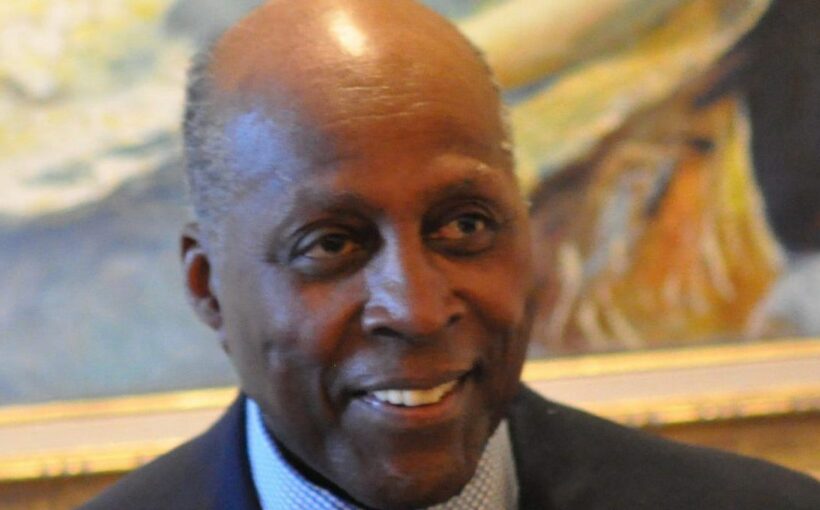 ATLANTA – Vernon Jordan, a civil rights activist and a former adviser to President Bill Clinton, has died, according to a statement from his daughter.

“My father passed away last night around 10p surrounded by loved ones his wife and daughter by his side,” she said.

After stints as field secretary for the Georgia NAACP and executive director of the United Negro College Fund, he became head of the National Urban League, becoming the face of Black America’s modern struggle for jobs and justice for more than a decade. He was nearly killed by a racist’s bullet in 1980, before transitioning to business and politics.

“The nation has lost one of its greatest champions of racial and economic justice,” said National Urban League President and CEO Marc H. Morial in a statement issued Tuesday. “He was a transformational leader who brought the movement into a new era. He was a personal mentor and dear friend. His passing leaves a tremendous void that can never be filled.”

His friendship with Bill Clinton took them both to the White House. Jordan was an unofficial Clinton aide, drawing him into controversy during the Monica Lewinsky scandal.

After growing up in the Jim Crow South and living much of his life in a segregated America, Jordan took a strategic view of race issues.

“My view on all this business about race is never to get angry, no, but to get even,” Jordan said in a July 2000 New York Times interview. “You don’t take it out in anger; you take it out in achievement.”

Jordan was the first lawyer to head the Urban League, which had traditionally been led by social workers. Under Jordan’s leadership, the Urban League added 17 more chapters and its budget swelled to more than $100 million. The organization also broadened its focus to include voter registration drives and conflict resolution between Blacks and law enforcement.

He resigned from the Urban League in 1982 to become a partner at Akin, Gump, Strauss, Hauer and Feld.

Jordan was a key campaign adviser to Clinton during his first presidential campaign and co-chaired Clinton’s transition team. He was the first Black to be assigned such a role.