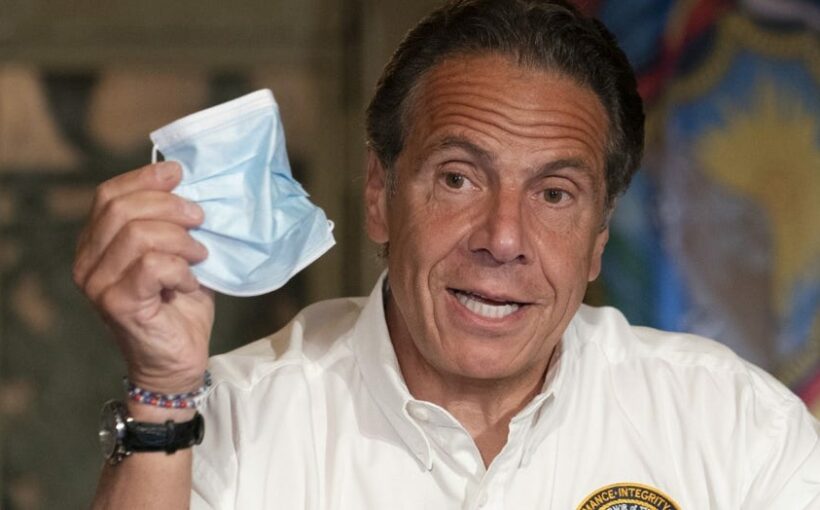 The veto, which was expected, came two days after her administration’s order was loosened to end outdoor capacity limits and limit indoor gatherings to 50% occupancy.

“This bill is a solution in search of a problem,” the Democratic governor wrote to the GOP-led House. “Rather than sending me half-baked and punchless legislation like HB 4728, I encourage the Legislature to join me in eradicating this pandemic and making transformational investments in our economy.”

When the measure won final passage more than two weeks ago, Michigan was restricting crowds at many outdoor stadiums to 1,000. At most indoor arenas, the limit was 375.

The sponsor, Rep. Ann Bollin of Brighton Township, had said in early May that the bill would give schools flexibility to host commencements “in a manner that suits their districts. … It’s time to celebrate these young lives and give them the send-off they deserve.”

Also Thursday, Whitmer vetoed a bill that would have prohibited a governor from issuing an emergency order extending response times for public-records requests or otherwise limiting a public body’s duties under the Freedom of Information Act. She did so for two months early in the pandemic.

The since-expired order, Whitmer said, was designed to protect government officials’ lives during the first surge. She said she will not sign bills that constrain the governor’s ability to protect people.

Rep. Steve Johnson, a Wayland Republican who sponsored the FOIA measure, said in March that governments already have 15 business days to respond to a request if it takes an extension. The bill passed with broad bipartisan support in the House and almost entirely along party lines in the Senate.

“I would argue when you are in a time of emergency and government is making significant decisions, that is actually the time that you most need transparency to know what decisions are being made and why they are being made,” Johnson said.