The Transport Secretary announced last week he would run as a candidate for the new Tory leader to replace outgoing Prime Minister Boris Johnson. However, just days into his campaign, Grant Shapps has been humiliated by damning polling data that suggests he is among the candidates holding the lowest levels of support within the contest. As the poll results were revealed to the Tory MP live on air, he quickly asserted his continued confidence in his leadership bid as he argued only the “real votes” mattered. The news comes as the 1922 Committee of backbench Conservative MPs announced new boundaries of support needed to progress in the competition for leadership, with a new Prime Minister set to be confirmed on the 5th September.

Speaking to Mr Shapps on LBC, broadcaster Iain Dale said: “On the Guido Fawkes spreadsheet of MP supporters, you’ve got the fewest of all of the candidates apart from Rehman Chishti.

“I think you’ve got seven at the moment, unless you want to update us on that.

“According to this survey, Penny Mordaunt leads Kemi Badenoch by under ten votes in over 800 people that voted. 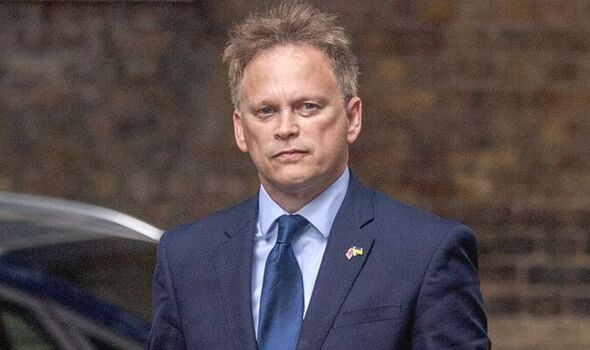 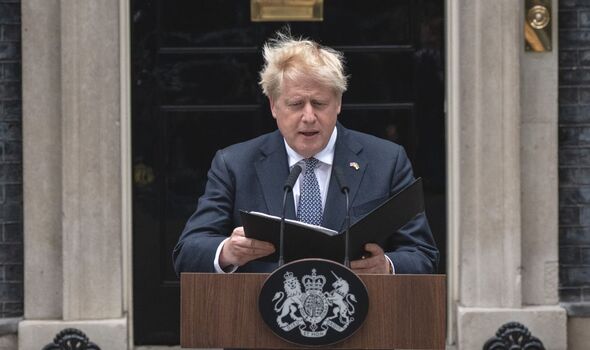 Mr Shapps fought to maintain confidence in his leadership campaign as he replied: “First of all, it is up for Members of Parliament and then members of the party to make these decisions.

“If you’d read that survey last week, it would have told you that Ben Wallace would win.

“If you’d read it six months ago, it would have told you that Rishi Sunak was way up at the top.

“These things come and go – I don’t want to sound like a politician, but the real votes are the ones that matter.” 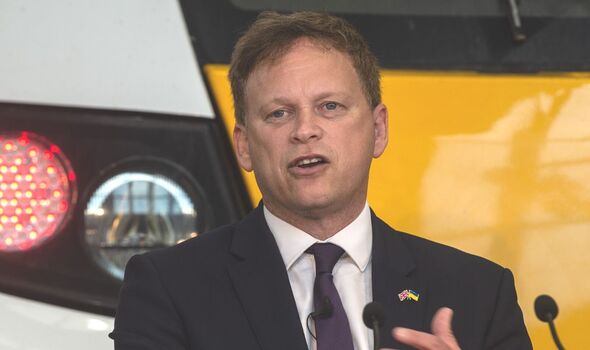 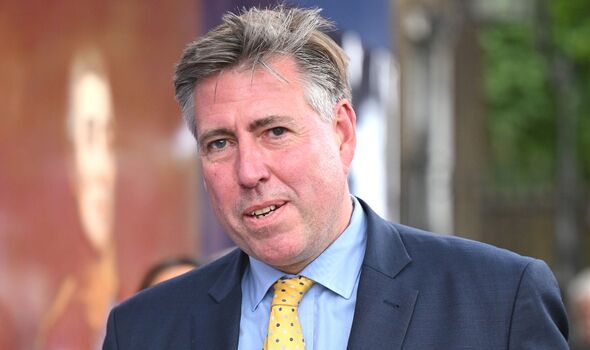 Mr Dale continued: “Your electorate here is not us, the voters, it’s your fellow MPs – it is a selectorate.

“You’ve got to get your message over to them, really in the next three or four days, because the 1922 Committee are announcing the timetable for the whole election – it’s likely there will be one or two ballots this week.

“You’ve got to get up that league table a bit – how are you going to do that?”

The Transport Secretary asserted that he had already outlined a “clear programme for some of my early priorities,” and would now draw attention to securing support from his fellow MPs.

Don’t miss:
Tory plot launched to crush Sunak’s hopes to be PM after tax nightmare [INSIGHT]
Tories on brink as ‘Blue Wall’ eroding: ‘Not just about Partygate’ [ANALYSIS]
Sajid Javid rips into Rishi as he attacks Sunak for months of plotting [REVEAL] 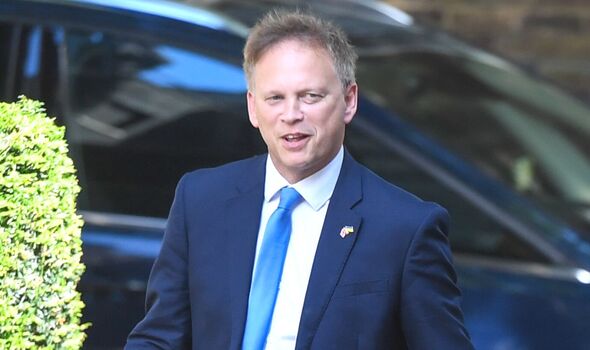 Sir Graham Brady, Chairman of the 1922 Committee, announced the terms of the leadership contest on Monday night.

MPs who have put themselves forward in the leadership race will now need the backing of 20 fellow Conservative MPs to achieve a position on the ballot.

The contest will be further narrowed as the remaining candidates will have to achieve the backing of 30 MPs in a second round in order to slim the field of competition.

With the new standards now firmly in place, the candidates involved face a renewed battle to guarantee support from their colleagues, with some MPs, including Mr Shapps, challenged with making a considerable advance on their current position.