Home » World News » 2-Year-Old Ala. Boy Is Fatally Shot While Lying on Couch with His Mom, and Shooter Is at Large 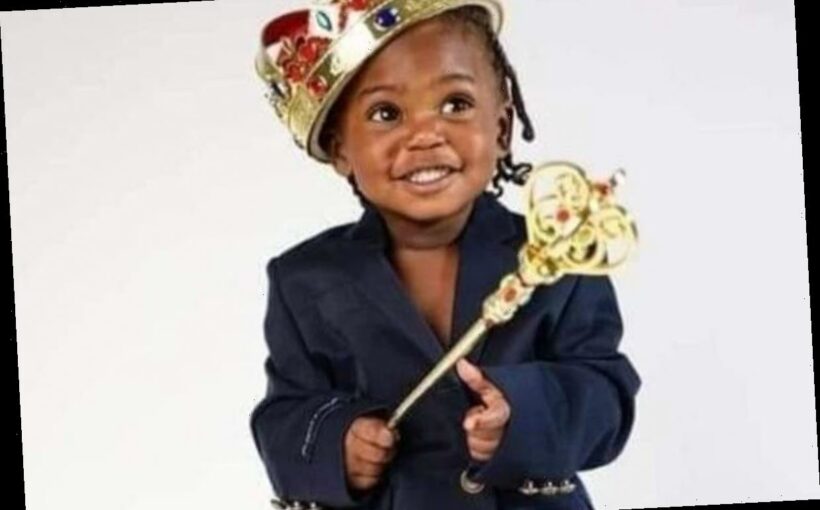 Police in Alabama are searching for the "punks" responsible for the death of a 2-year-old boy who was shot as he was lying on the couch with his mother.

On Thursday evening, 2-year-old Major Turner and his mother were shot when someone opened fire outside their first-floor west Birmingham apartment, WFTM and WBRC report. Major, his mother and another sibling had just finished dinner and were sitting on the couch when the shots were fired, his godmother, Dominique Howard, told AL.com.

Major and his mother were injured. The toddler was rushed to a nearby hospital, where, after hours of fighting for his life, he succumbed to his injuries.

"He was a happy 2-year-old whose life was taken too soon by a hail of gunfire while he was trying to go to bed for the night," Heard's grandmother, LaTonya Nash, wrote on a GoFundMe page to help pay for his funeral expenses.

Howard told AL.com that she tried to soothe the little boy before he died.

"I gave him a kiss and I rubbed his hair and I was telling him to open his eyes," Howard said. "I said, 'Come back. Don't leave.' But he just laid there.''

"I told him all the time I thought he'd be president,'' she said. "He did not deserve this. He was just an innocent baby who had so much ahead of him in his future."

At a press conference on Friday, Birmingham Mayor Randall Woodfin called the people responsible for Major's death "punks" and "cowards."

"The City of Birmingham has one priority and that is to bring the person or the people who shot into this home and killed this little boy to justice," Woodfin said. "They need to either turn themselves in, or — as a community — anyone who knows or has information need to turn that information and share that info with the Birmingham Police Department and/or Crime Stoppers."