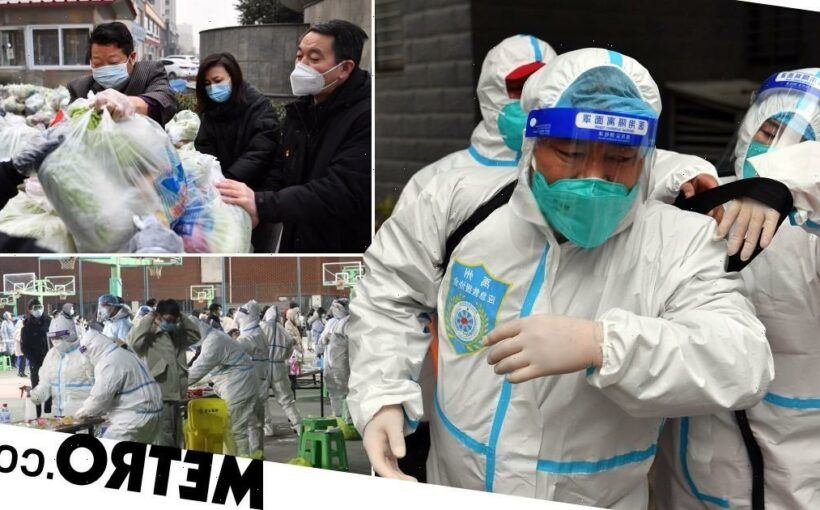 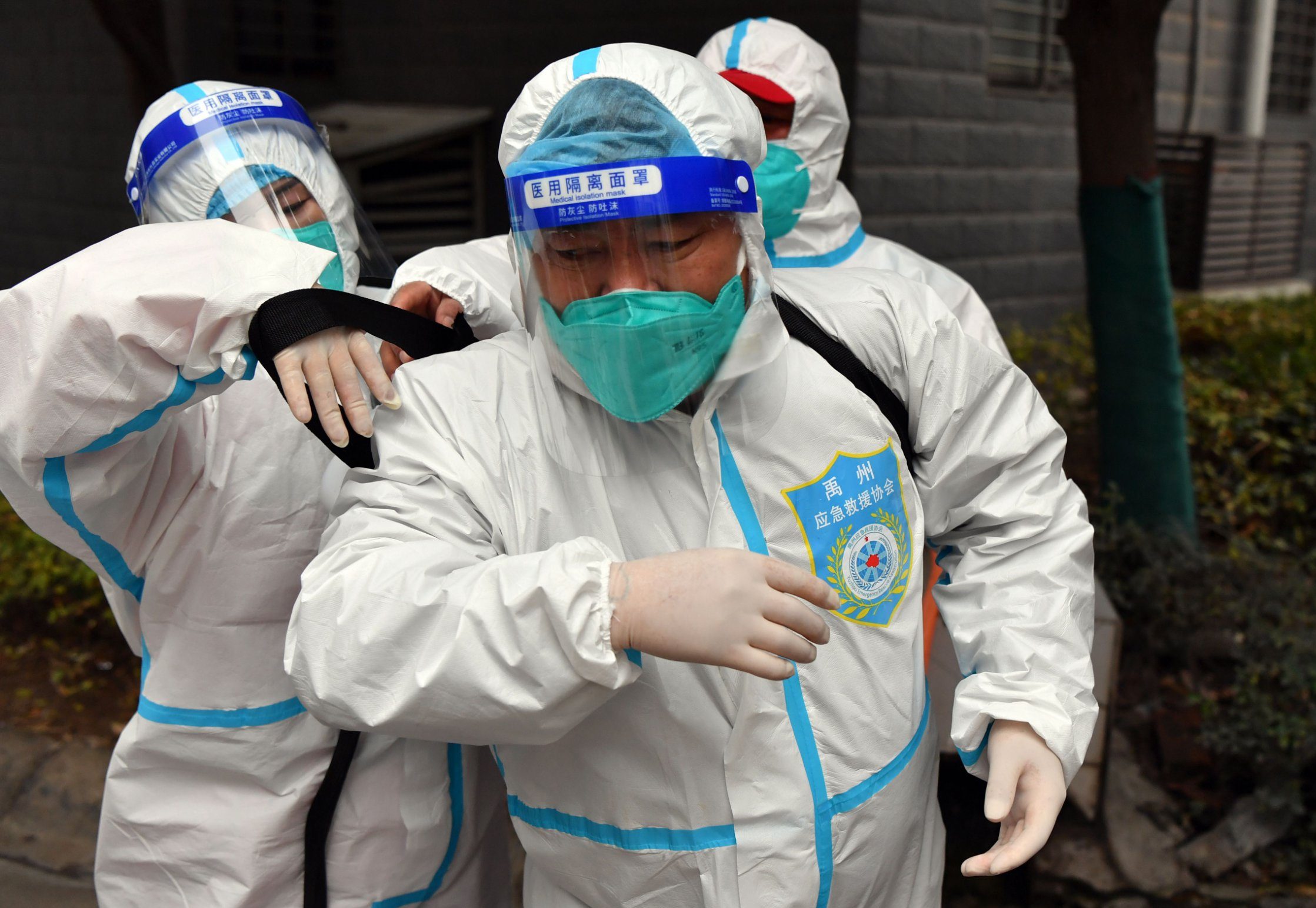 China has locked down another city following an outbreak of Covid, taking the total of people confined to their homes to almost 20 million.

Mass testing is being enforced in the eastern city of Anyang in Henan province after just two cases of Omicron were discovered.

Some 5.5 million residents are not allowed to go outside unless to shop for necessities, while non-essential vehicles have been banned from the streets.

The infections are believed to be linked to two other cases found in the port city of Tianjin.

It appears to be the first time Omicron – the highly transmissible variant surging throughout Europe – has spread in mainland China beyond foreign arrivals and their contacts.

Three cities are now in a full lockdown across China as officials attempt to suppress a potential Covid wave.

Another 13 million people are shut indoors in Xi’an after 2,000 infections were reported in the ancient capital – China’s largest outbreak in recent months.

More than one million residents are also in quarantine in Yuzhou after the discovery of just three asymptomatic cases.

Xi’an and Yuzhou are both battling the Delta variant and neither city has reported any Omicron cases.

Restrictions have been imposed on Tianjin, only an hour from Beijing, which is hosting the Winter Olympics next month.

Games official Huang Chun said organisers are counting on the co-operation of athletes to prevent an outbreak.

‘If the mass cluster transmission happens, it will impact the games and the schedule for sure,’ the official said.

‘The worst scenario, if it happens, is independent of man’s will, so we leave our options open.’

Hong Kong has also closed nurseries and primary schools after infections were reported in students.

Schools are to close by Friday and remain shut until at least the Lunar New Year holiday in the first week of February.