Home » World News » 5 Things To Know About Tiauna Jackson: The First Black Woman Elected To The Association Of Talent Agents 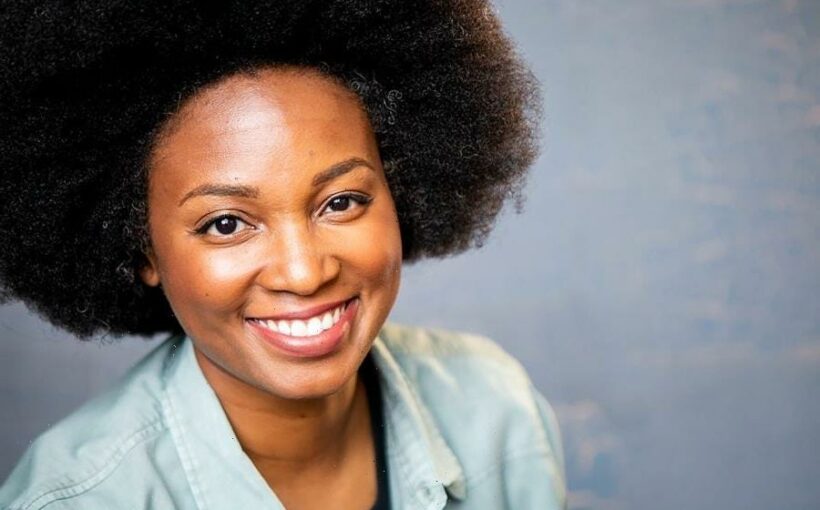 Tiauna Jackson—owner of The Jackson Agency and partner of Collective 5 Entertainment—was elected as the first Black woman to serve on the Association of Talent Agents. Her position will come into effect in January of 2022.

After being asked to join the Association of Talent Agents last summer, Jackson stepped into the role of co-chair for the company’s Racial Equality Task Force. In this position, she assisted in bringing outside resources to recruit, train and mentor individuals from communities that are historically and disproportionately excluded from the major guilds, including The Screen Actors Guild – American Federation of Television and Radio Artists, Writers Guild of America, Directors Guild of America, and the Actor’s Equity Association.

Upon hearing numerous stories about the negative experiences of Black screenwriters in Hollywood, Jackson established her talent agency to become the first Writers Guild of America franchise in Atlanta. Throughout her career, she has made a commitment to promote diversity and proper representation for people of color in the entertainment industry.

As a longtime advocate of equality in her trade, Jackson continues to fight the racial bias that occurs in Hollywood far too often. Below are 5 things to know about Tiauna Jackson.Loading the player…01Tiauna Jackson Founded Her Agency In 2014The Jackson Agency—a Black-owned full-service talent agency—was created in 2014. Its primary focus is to minimize the marginalization of corporations on the contributions of people of color by creating an environment that embraces equity in the workplace.

03The Jackson Agency Collaborated With theFstate and MTA To Form The Black Agents NetworkIn collaboration with theFstate and Makena’s Talent Agency, the Jackson Agency formed The Black Agents Network to provide a centralized network of Black-owned talent agencies so talent, advertisers, producers, and studios can easily fulfill their pledge of diversity and inclusion.

04In 2019, Jackson Spoke About The Struggles of Black Talent Reps In The New York TimesJackson—along with six other black agents — spoke to the New York Times about the struggles they have faced in the entertainment industry and the changes they are putting into play.