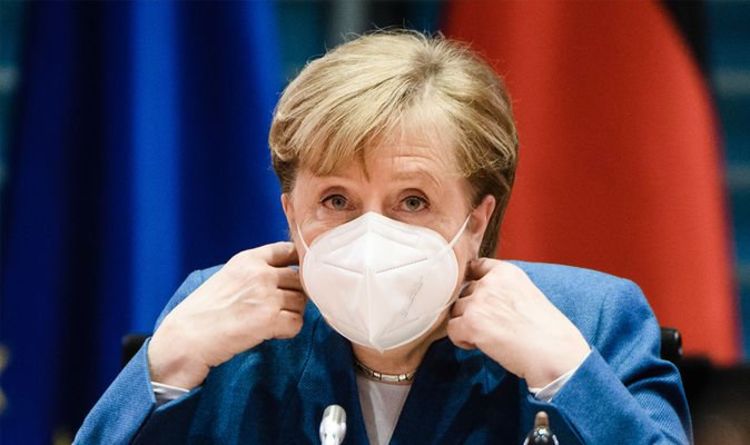 A number of commentators compared the comment to Donald Trump labelling coronavirus the “China virus” which saw him labelled as “racist”. According to German newspaper Bild Ms Merkel warned the situation would spiral out of control without tough measures.

She commented: “If we don’t manage to stop this British virus, then we will have 10 times the number of cases by Easter.

Speaking to reporters he insisted this was “not racist at all” as “it comes from China, I want to be accurate”. 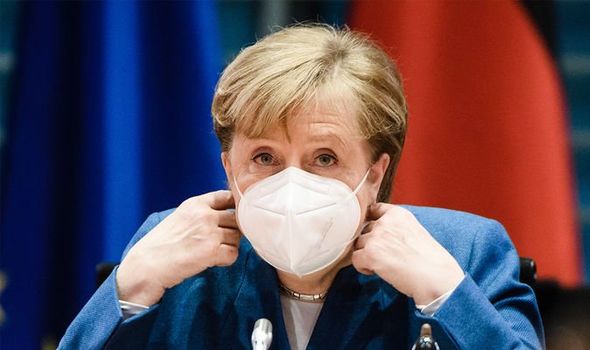 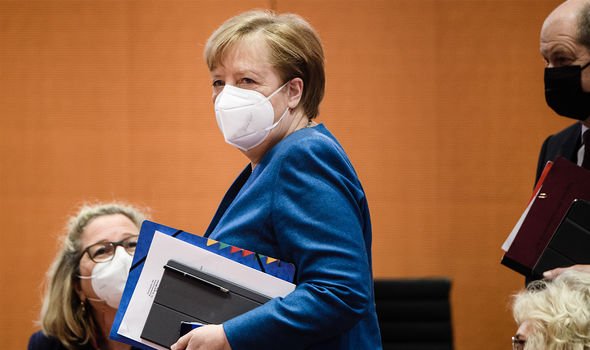 However, the World Health Organisation has advised against labelling viruses after the places they are discovered to avoid stigmatisation.

Politics lecturer Adrian Hilton tweeted: “I’m intrigued to know if those who called President Trump ‘racist’ for referring to the ‘China virus’ think the same of Chancellor Merkel.”

“I bet she’s never called it the Chinese/Wuhan virus but happy to pin it on us.” 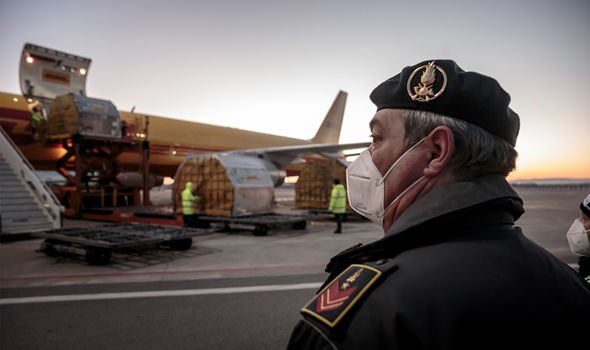 A third added: “So in the America of 2020, it’s verboten to table a virus by its geographic origin if it originates in a communist country, but if it comes from the country that did Brexit LABEL IT!”

It has caused cases to surge across the country with Britain recording its second highest ever coronavirus death toll on Tuesday.

According to Bild Ms Merkel said: “’If we don’t manage to stop this British virus, then we will have 10 times the number of cases by Easter. 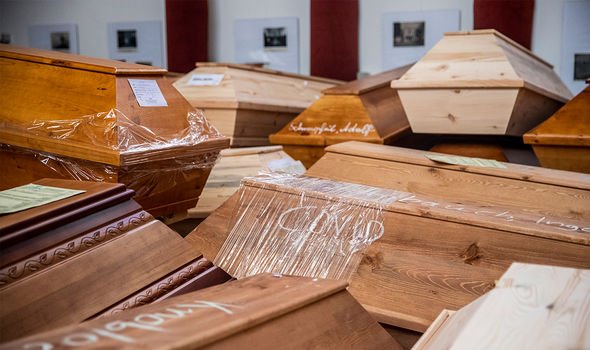 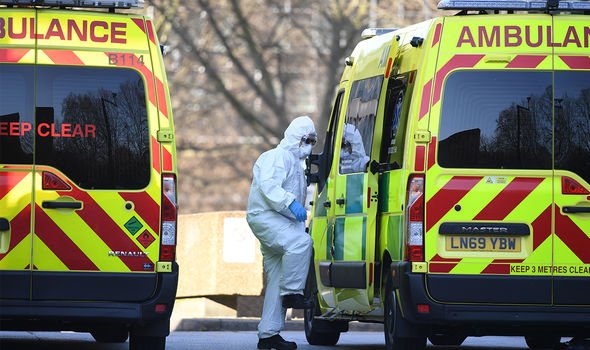 “We need eight to 10 more weeks of tough measures.”

In Meissen, a town in Saxony, authorities are having to store bodies in offices ahead of their cremation as the usual facilities have been overwhelmed.

In total Germany has recorded nearly two million coronavirus cases and over 41,000 deaths.

They said: “It is not helpful. The reason she can call it that is because we have such a good way of tracking the variants – far better than other countries.

“It doesn’t mean it even necessarily started here, it is just we are better at detecting them.

“It is a clumsy way for the German Chancellor to describe it. 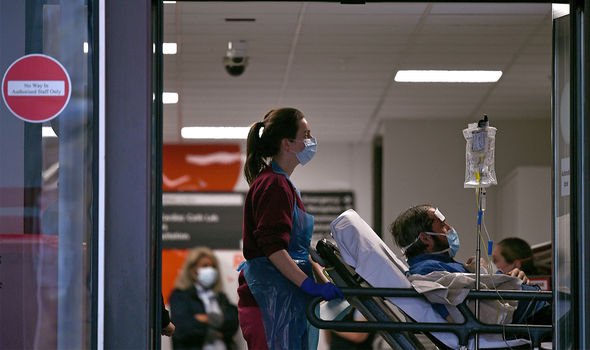 “To call this variant the ‘British virus’, is extremely unhelpful.

“I think she would in hindsight want to change her wording.”

Thus far Britain has reported over three million coronavirus cases and 82,000 people dying within 28 days of catching the infection.