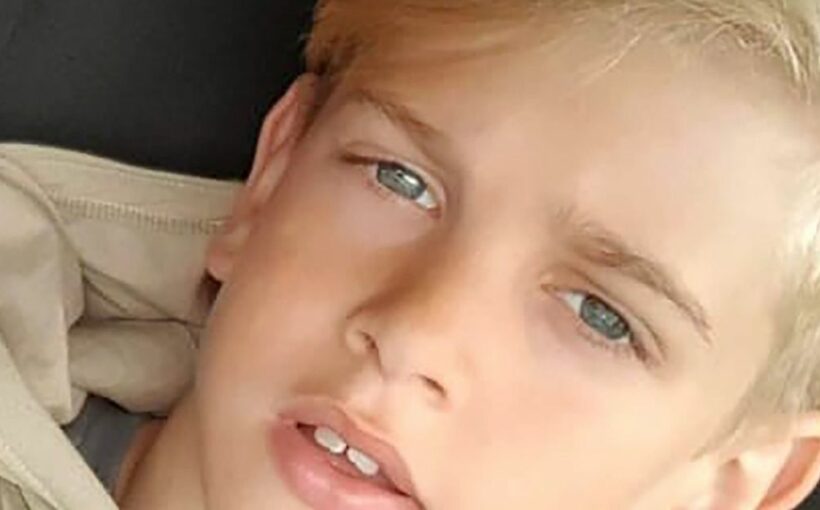 The mother of Archie Battersbee has laid the blame of her son's death over the failure of social media companies to adequately tackle deadly online challenges.

Archie, 12, was believed to have attempted the 'blackout challenge' – in which people choke themselves until they pass out – and spent more than four months in a coma after he was found with a ligature around his neck.

He tragically passed away on August 6 after medics turned off life support and his mother Hollie Dance, 46, believes that there has been a staggering 82 deaths related to this online challenge, The Daily Mirror reports.

Hollie called the challenges "disgusting" for what it's doing to young people and urged social media firms to take action.

“It’s out there and people are grooming our children to do these challenges, it’s disgusting. The people – they’re often adults, not children – who are demonstrating these challenges are sick.”

After finding footage of a man in his 30s tying something around his neck, Hollie said its time for authorities to get involved.

She said: “This is a grown man demonstrating this ‘trick’ to children. Those people need to be held accountable. The police and the Government need to work together to stop this.”

Government intervention was mentioned by Liberal Democrat digital spokesman Jamie Stone, who was critical of delays to the Online Safety Bill.

The Online Safety Bill, according to a Department for Digital, Culture, Media and Sport spokeswoman will: "force tech firms to protect children from dangerous viral stunts. Failing firms will face huge fines or have their sites blocked.”

Hollie said this is what is needed to stop what happened to Archie happen to other children on the internet.

She said: “That’s the legacy I want for Archie. I want to protect kids and the loved ones left behind. It’s unbearable.”