Home » World News » Are You in an Interfaith Relationship in India? 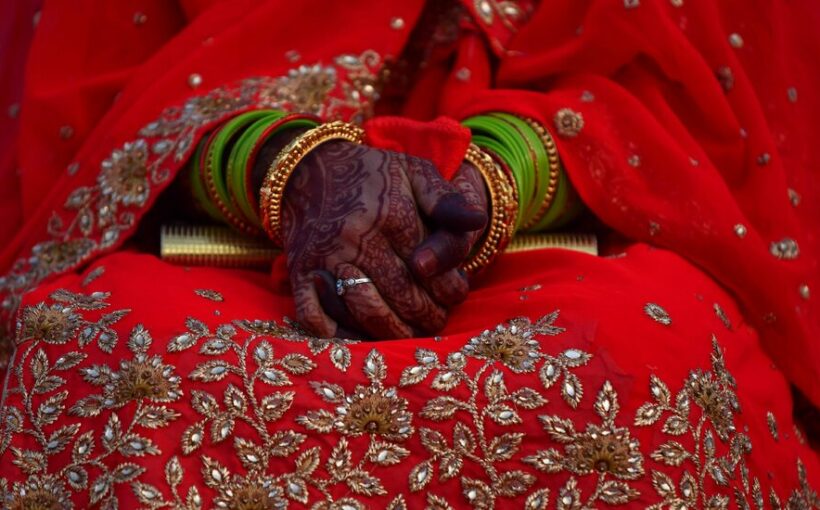 Religious diversity has defined India for centuries, and is protected in the country’s Constitution. But interfaith unions remain rare, taboo and increasingly illegal. A flurry of new laws across India, in states ruled by Prime Minister Narendra Modi’s Bharatiya Janata Party, are trying to banish such unions altogether.

While the rules apply across religions, their supporters say they are designed to curb what is pejoratively called “love jihad,” the idea that Muslim men marry women of other faiths to spread Islam. Proponents also portray the laws as necessary to protect women from predatory men who are forcing religious conversions, but experts say they deprive women of agency.

If you are currently in an interfaith relationship in India or once were, The Times wants to hear from you. We want to know the social and political forces at work to separate or support you in your relationship. We understand the potential risks of sharing these stories. We will not publish them without your permission, and we can take steps to protect your identity and that of your family, if necessary. Times reporters may contact you for follow-up questions.