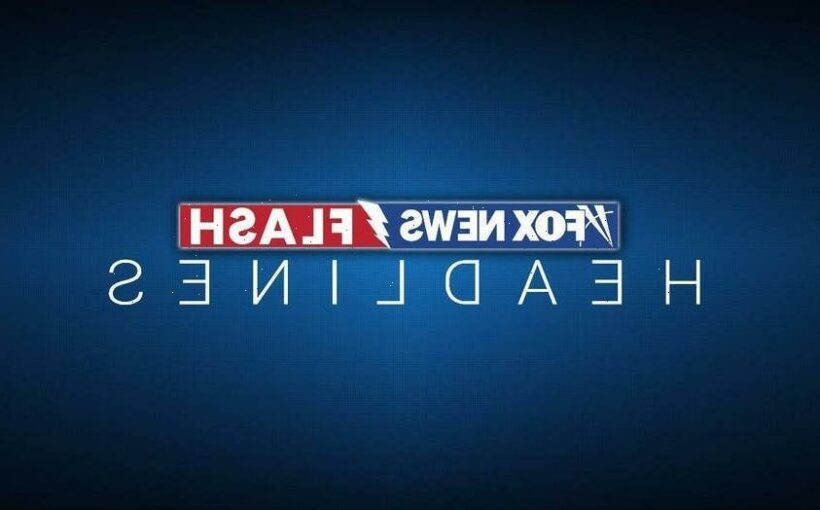 Maricopa County, Arizona is experiencing a surge in mosquitoes with the West Nile virus and officials are urging residents to deprive the critters of their water source.

The county, which seats Phoenix, has recorded more than 200 human cases and 12 deaths as of September 30, according to statistics from Environmental Services. By contrast, the county recorded just three cases last year, with a single death. 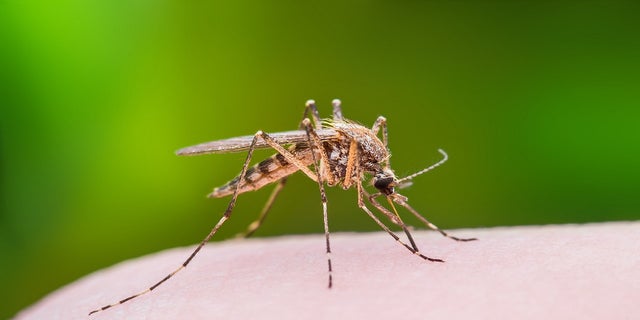 One of those who died this year in Maricopa County is Nathan Ryberg, a former Tempe police detective. Ryberg’s death was confirmed Thursday, Sept. 23, less than two weeks after he reportedly went into a coma while fighting the virus.

West Nile Virus is a disease caused by a virus that is primarily spread through mosquito bites. There are rare cases where WNV is spread through blood transfusions, organ transplants, or from a mother to a baby, according to Maricopa County Environmental Services. Health experts say only about 1 in 5 people infected will develop any symptoms.

County officials are urging residents to take steps to deprive mosquitoes of water, which is needed for every stage of the mosquito breeding process. This can be done by emptying, draining, or covering all things that can hold water.

County officials are spraying pesticides – or “fogging” – areas that have reported heavy mosquito presence. A county website shows which areas have been fogged the most in recent weeks.

Last year marked one of the driest monsoon seasons on record. Phoenix has recorded nearly 4 inches of rain during this year’s monsoon season.