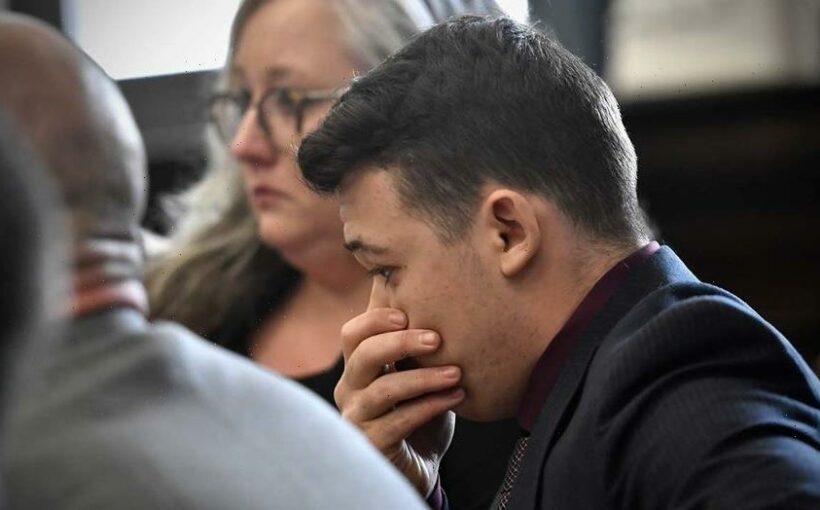 Fox News correspondent Bryan Llenas reports on the chaos as protesters take the streets of New York on ‘Hannity’.

After Kyle Rittenhouse was acquitted Friday of all charges in the shootings of three protesters, two fatal, in Kenosha, Wisconsin, last year, Chicago’s mayor urged people to protest peacefully as demonstrations started up in that city and elsewhere in the U.S.

Kenosha is about 66 miles north of Chicago, along the western shore of Lake Michigan.

“Under our constitutional system, we must respect the jury’s decision,” Mayor Lori Lightfoot said in a statement after the verdict, according to FOX 32 in Chicago. But she asserted that Rittenhouse’s conduct in August 2020 was “reckless, dangerous, and showed an utter disregard for human life.”

“No one should ever take the law into their own hands, or attempt to make themselves the judge, jury, and executioner,” the Democrat said, giving her condolences to the victims’ families.

Illinois Gov. J.B. Pritzker, also a Democrat, called the actions of Rittenhouse – an 18-year-old Illinois resident who traveled to Wisconsin on the day of last year’s Kenosha unrest – “fundamentally wrong” and said it was a “tragedy” the jury didn’t acknowledge that. 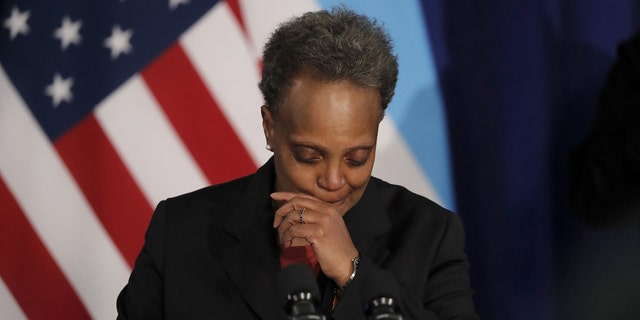 Mayor Lori Lightfoot, shown at City Hall on April 15, 2021, said Monday that a âvery small numberâ of Chicago police officers have been placed on no-pay status for refusing to comply with the cityâs requirement that they report their vaccine status.
(Getty Images)

“Twenty-six-year-old Anthony Huber and 36-year-old Joseph Rosenbaum, a father, had their whole lives ahead of them,” Pritzker added, according to FOX 32. “They deserved to be alive today. They deserve justice. My thoughts and prayers go out to all who loved them. We must do better than this.”

The Rev. Jesse Jackson, long associated with Chicago, called the verdict a “miscarriage” of justice, claiming all protesters were in danger “because of those heavily armed with the Rittenhouse model … Kyle Rittenhouse killed two people and is not guilty of murder. This is indeed a grave miscarriage of justice.”

As of midnight Saturday, protests had stayed peaceful in the Windy City with a small group of demonstrators shutting down an intersection near Millennium Park and others scattered throughout the city, WGN-TV reported.

“We have to protest tonight to show these right-wingers, to show the system that we won’t back down,” demonstrator Shavvir Manjee told the station. “Because the precedent that they’re setting is that these armed vigilantes can show up to our protests, show up to where we’re making demands, and threaten us and intimidate us. And we’re here to say we won’t be intimidated.”

Other protests were scheduled for later Saturday.