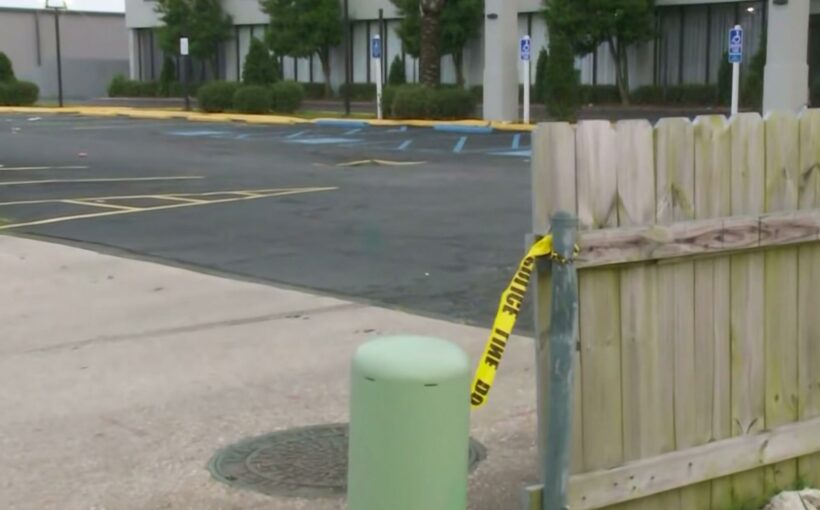 The answer to shootings isn’t to ‘defund’ the NYPD

A woman was shot in the face and seven other people were hurt in a shooting in New Orleans early Sunday morning, city police said.

The woman, who’s in critical condition, and a man with “an undetermined gunshot wound,” were taken to the hospital by EMS, cops said in a social media post.

But the other six victims went to hospitals on their own. They were last listed as being in stable condition or as having received graze wounds, police said.

A neighbor told the station that people hang out around near the property and other abandoned parcels in the neighborhood.

There were three separate shootings in the city Saturday with 10 people wounded in total, the station said.

The incidents came the same day that many city residents attended an anti-gun violence march and “Let Me Live Rally,” according to WDSU.