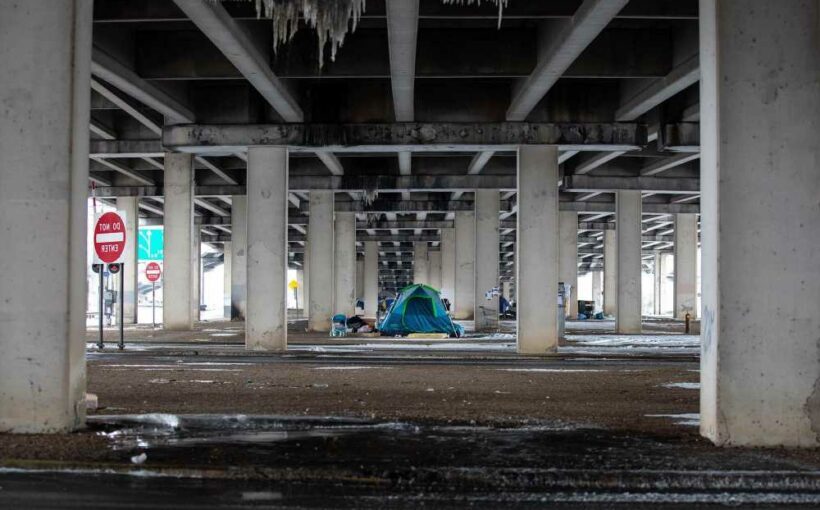 Fredrik Eklund: What to expect on this season of ‘Million Dollar Listing’

More than half of Austin residents voted Saturday to reinstate a ban on homeless encampments in the city.

Fifty-seven percent of voters in the Texas state capital said they were in favor of reinstating criminal penalties for camping in public spaces via Proposition B, the Austin American-Statesman reported.

The controversial measure was one of eight proposals on the ballot. More than 150,000 Austin residents cast a vote, with 85,830 voting in favor and 64,409 against, according to the paper.

The vote comes after the city’s mayor, Stever Adler, and the city council in July 2019 canceled a more than 20-year-old ordinance that banned camping in public spaces.

The new law will go into effect May 11.

“Tonight is a clear message the city of Austin sent to City Hall that we’re not going to put up with insane policies that make life worse,” said Matt Mackowiak, Travis County Republican Party chair, according to the outlet.

He added supporters of the 2019 law “decided to double down on a policy that was clearly failing.”

Adler, the city’s mayor since 2015, said the vote meant he would redouble his efforts to reduce homelessness in increasingly pricey Austin.

“One thing seems pretty clear, people on both sides of this issue want to see public camping end,” he said in a statement, according to the local CBS affiliate.

“This election underscores that we need to accelerate and scale a solution to end camping. Our next step is to get people out of tents and into better, safer places with the critical services needed to keep them out of tents.”