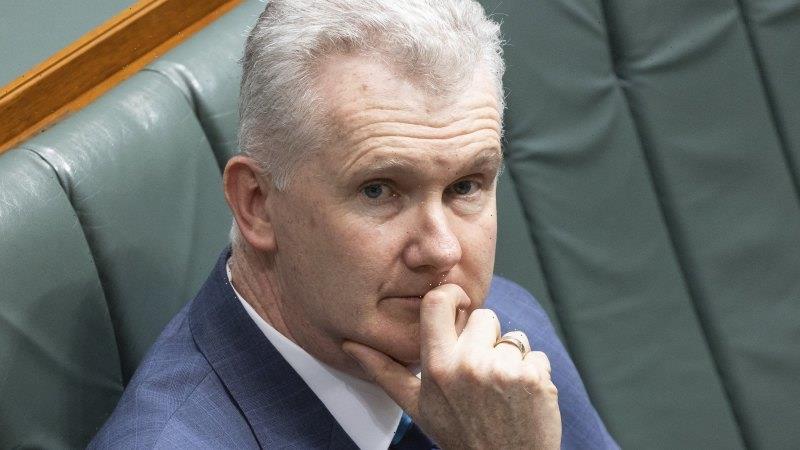 Construction watchdog to be replaced in IR bill concession

A new body will oversee the culture of the construction industry in a fresh government concession to its controversial industrial relations bill as it races to woo crucial crossbenchers and pass the reforms this year.

Independent MP Allegra Spender on Monday stepped up her criticism of the 249-page Secure Jobs, Better Pay bill by accusing the government of wanting to introduce “the most far-reaching industrial relations reform since John Howard’s Work Choices”, joining other lower house crossbenchers in siding with opposition calls for a new probe into the bill. 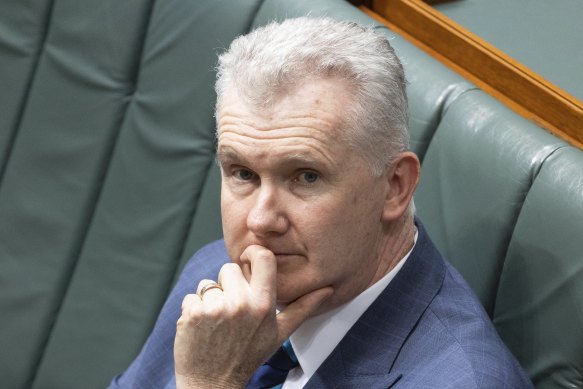 The government voted down the new inquiry, with Workplace Relations Minister Tony Burke saying it would prevent the bill going to the Senate when it returned later this month, “and to be able to do that, that means it’s got to go through the house this week”.

The bill has drawn criticism from business groups, the federal opposition and members of the crossbench over its provisions on multi-employer agreements, which would allow the majority of workers across several businesses to force their employers to the negotiating table together.

The government has the numbers to pass the bill in the lower house and has the tentative support of the Greens in the Senate but needs one more senator to secure the passage of the bill.

More on this issue here.

Suspected visa scams have brought up to 100,000 workers into Australia using false claims that have choked the system, fuelling fears about illicit labour as the government launches a sweeping review of the migration regime.

The schemes have left Australia with a growing underclass of workers who are waiting on a legal system that takes 812 days on average to decide each case, according to a new warning about labour trafficking. 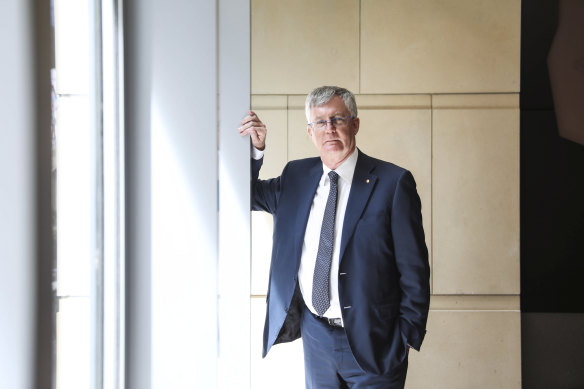 The federal government has cleared the way for an overhaul of the visa rules by naming former Treasury secretary Martin Parkinson to review the system, but a second inquiry is being prepared to investigate the migration scams.

Parkinson said it was “indisputable” the migration system was not working.

This morning’s headlines at a glance

Good morning and thanks for your company.

It’s Tuesday, November 8. I’m Broede Carmody and I’ll be anchoring our live coverage for the first half of the day.

Here’s what you need to know before we get started.