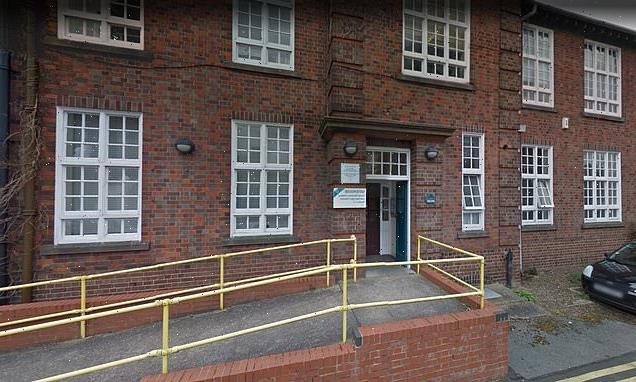 A six-month-old baby died after their mother who had drunk ‘two or three’ bottles of wine fell asleep holding them, a safeguarding report has found.

The father arrived home from work to discover the infant’s ‘apparently lifeless’ body in between the sleeping mother and the arm of the chair.

Despite attempts to resuscitate the child, they died two days later.

Following the baby’s tragic death, the mother, who had a history of ‘chaotic alcohol abuse’, said she had drunk up to three bottles of wine and fallen asleep holding the baby. 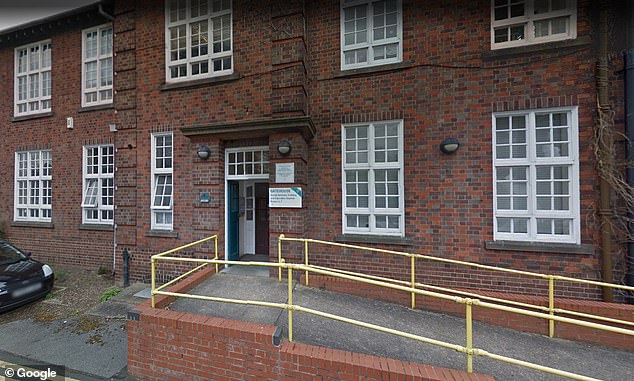 The harrowing details of the child’s death have been released in a report published by Derby and Derbyshire Children’s Safeguarding Board.

It found the child, referred to as Baby A, had suffered ‘preventable harm’ and had ‘died from oxygen deprivation to the brain as the result of unsafe sleeping with neglect a significant feature of the case’.

Baby A’s mother had a history of substance abuse linked to times of stress, including when she underwent fertility treatment for her first pregnancy with another child, the report found.

The woman, who also had a toddler, had received medication for depression and anxiety between her pregnancies but stopped when she found out she was expecting Baby A.

The report said she had told a specialist substance misuse midwife that she did not drink alcohol, but later revealed she had drank and smoked while pregnant.

After giving birth, she was again prescribed medication for anxiety and low mood.

The woman told multi-agency professionals during check-ups that she was struggling to cope with looking after both her newborn and toddler and deny drinking at times while admitting ‘heavy’ use at others.

At one point, the mother’s sister reported her missing with the two children.

Her husband also called the police to report that she had drunk-driven with her young children in the car.

One professional also observed her drinking wine while she made a cup of tea with no other adults present in the houes.

Professionals ‘confronted’ the mother over the alleged incidents but the report said that they readily accepted what she was telling them about her drinking being ‘under control’.

However, no risk assessment was undertaken by the authorities despite warnings to suggest there could be potential danger to the children due to her ‘chaotic, and therefore potentially risky, alcohol use’.

The report found that while Baby A’s father had ‘presented a picture of persistent, heavy drinking’ over many years, this was ‘very different from that presented by Baby A’s mother herself.’

Professionals should have not taken the ‘mother’s script’ about her drinking habits on face value and instead should have investigated further, the report found.

It found: ‘Had the information that emerged after Baby A’s death been fully shared beforehand it could well have shaken the confidence of professionals that this baby was safe and led to more assertive safeguarding action.’

One key failure highlighted was poor communication between agencies involved with Baby A and the mother, allowing risks to go ‘unrecognised and underestimated’.

The report was republished by the safeguarding board to see how lessons could be learnt to prevent future harm.

One lesson identified was that professionals should not rely on a carer’s account of the amount and frequency of alcohol or drug use.

Between January 2018 and December 2020, five infants died in Derbyshire where abuse or neglect was found to be a cause, the report found.

A further six young children suffered life-threatening injuries as a result of abuse or neglect.