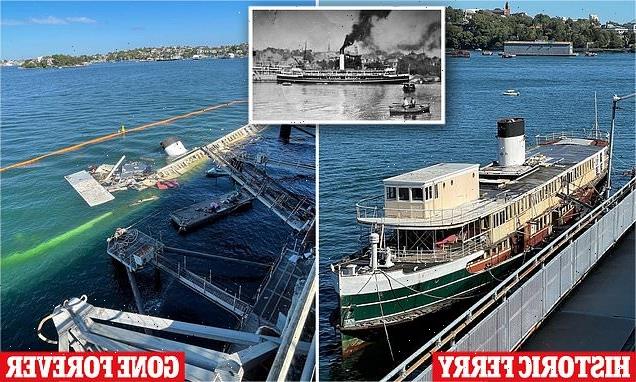 Almost 100 years of history for one of Sydney’s most iconic ferries has come to a tragic end.

The MV Baragoola, which ferried thousands of passengers between Manly and Circular Quay on Sydney Harbour for more than six decades, sunk late Saturday night.

The iconic ferry. which has had a tumultuous history since its last voyage in 1983. was six weeks shy of celebrating its 100th birthday.

Two people were on board when the vessel began taking on water at its mooring in the city’s lower north shore. 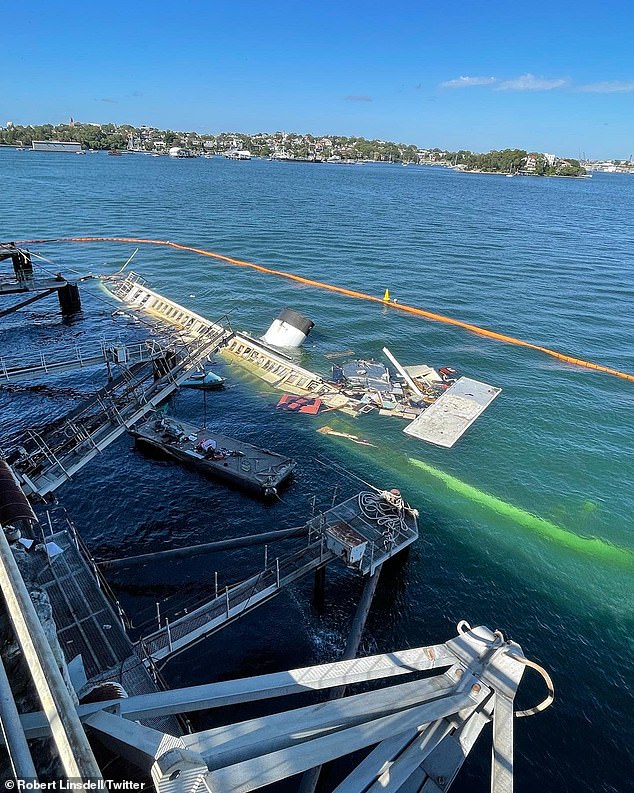 They alerted NSW Fire and Rescue to help pump water from the vessel, before they were forced to abandon the sinking ferry.

The ferry was submerged under about 10 metres of water by the time police arrived.

An operation to salvage the wreckage is now underway by authorities as the ferry continues to break apart into pieces at the former coal loading wharf on Balls Head Bay at Waverton.

‘A boom has been deployed to contain any pollutants if they appear. Reports at this stage indicate that there were only small amounts of pollutant on board and the fuel tanks were empty,’ a Transport for NSW spokesman said.

‘Further enquiries will be made with the owner about the incident.’

Built at Mort’s Dock in Balmain, Baragoola was launched on February 14, 1922 and began its service as a ferry seven months later.

It has had a number of private owners since her retirement 39 years ago, when she was given a very well-attended public send off on her last trip from Manly in January 1983. 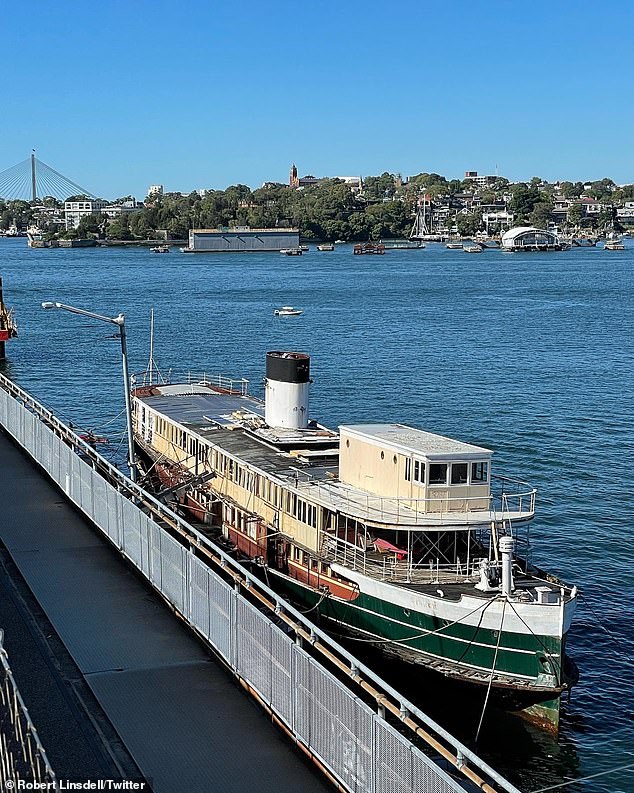 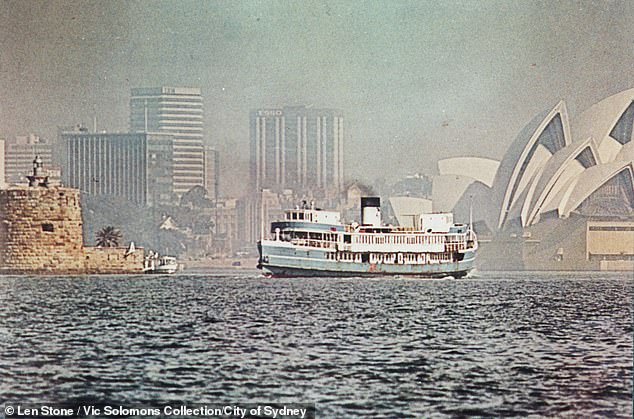 The ferry spent several decades in limbo in the hands of various owners until the vessel was purchased by the Baragoola Preservation Association in 2010.

The group announced on Saturday night on its Facebook page that it ‘handed’ the vessel over to a caretaker ‘a while back as Covid-19 and lack of access made it untenable.’

Just days earlier, the association claimed the ferry’s caretaker was being pressured into selling equipment from the vessel.

‘And another individual is claiming he’s bought the vessel,’ the group posted.

‘Both these activities are not on.

‘There is enough false rumours out there. More aren’t needed.’

Three months earlier, the association was looking to help save and restore the beloved ‘Goola’.

Options included moving her onto a barge or dry land or dismantle her and place into storage restoring small sections at a time. 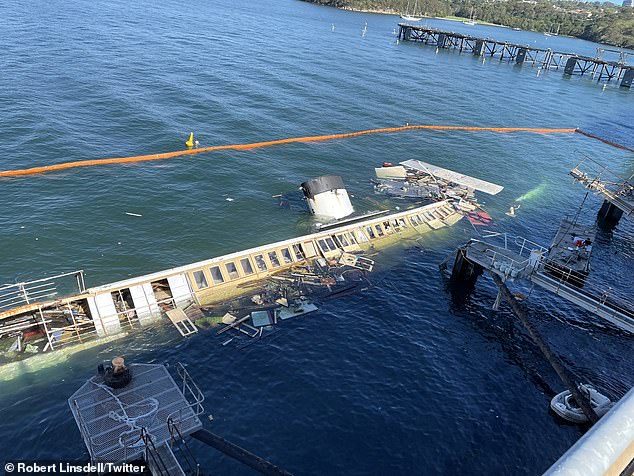 ‘She is the last Sydney built manly ferry that is restorable,’ the association stated at the time.

‘Goola can and should be saved.

‘Her engine rooms are intact and could be made operational again.

‘But we need people and money.’

Maritime buffs were heartbroken to hear about the Baragoola’s demise.

‘Very very sad and doesn’t seem much was done to try and prevent it,’ one man commented.

One woman added:  This breaks my heart. I lived on our beloved MV Baragoola, as one of three ships keepers during 1986-1988, when she was moored in Blackwattle Bay at the end of Glebe Point Road. 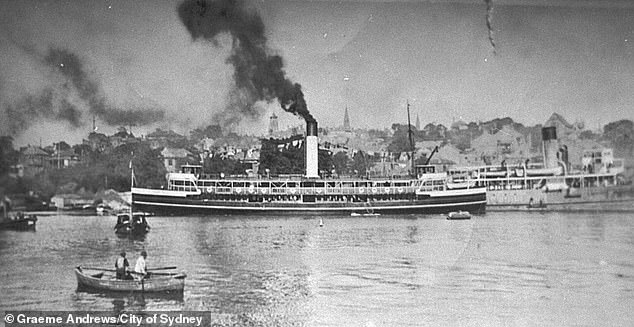 The MV Baragoola (pictured when it was built in 1922) was an integral part of Sydney’s maritime history.

‘It was an amazing privilege to spend everyday with her for those years.

‘We loved her so much. It has been hard to observe the difficulties experienced by those who tried to help her survive in the subsequent decades.’

Others said the ferry’s sinking was inevitable.

‘Even the efforts of a caring community can sometimes not be enough to keep an old boat afloat.’