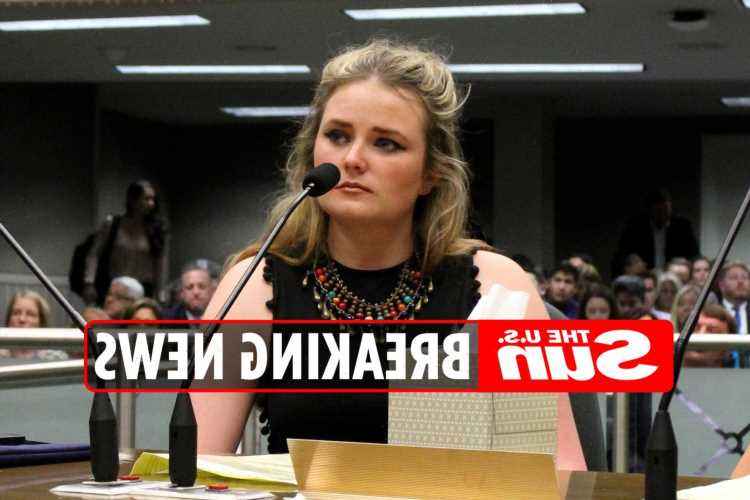 ONE of the survivors of the tragic Berkeley balcony collapse in 2015 has now died.

Aoife Beary, 27, from Blackrock, south Dublin, survived the accident which claimed the lives of six of her friends after a balcony on an apartment block in California collapsed. 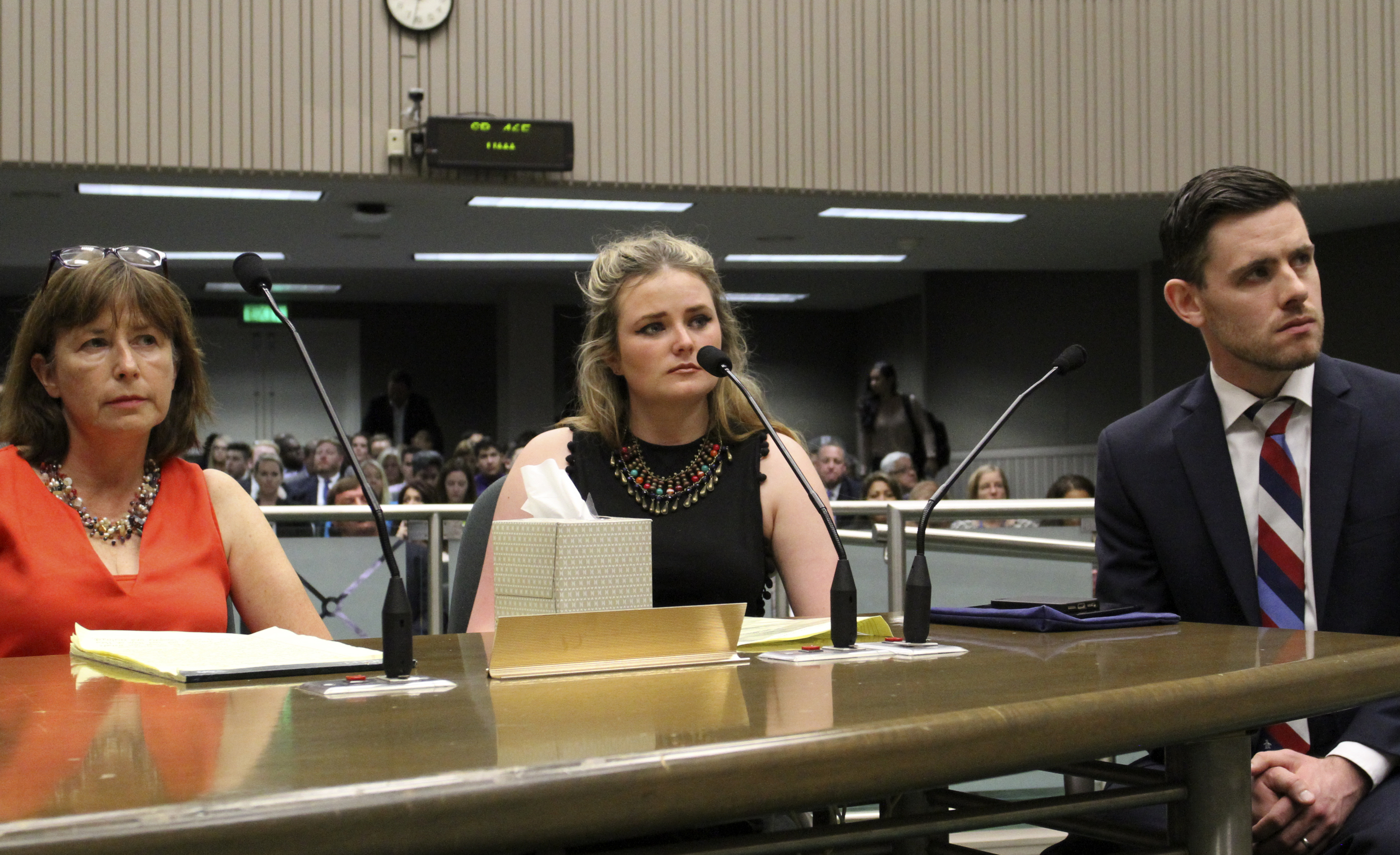 Ms Beary, along with six other students, suffered life-changing injuries following the tragedy.

A group of students, most of whom were in the US on a J-1 summer working visa, were celebrating Ms Beary’s 21st birthday at a party held in the Library Gardens apartment block on June 16, 2015.

She suffered numerous injuries, including broken bones and organ lacerations.

Following the accident, she received treatment and rehabilitation at hospitals both in California and Dublin. 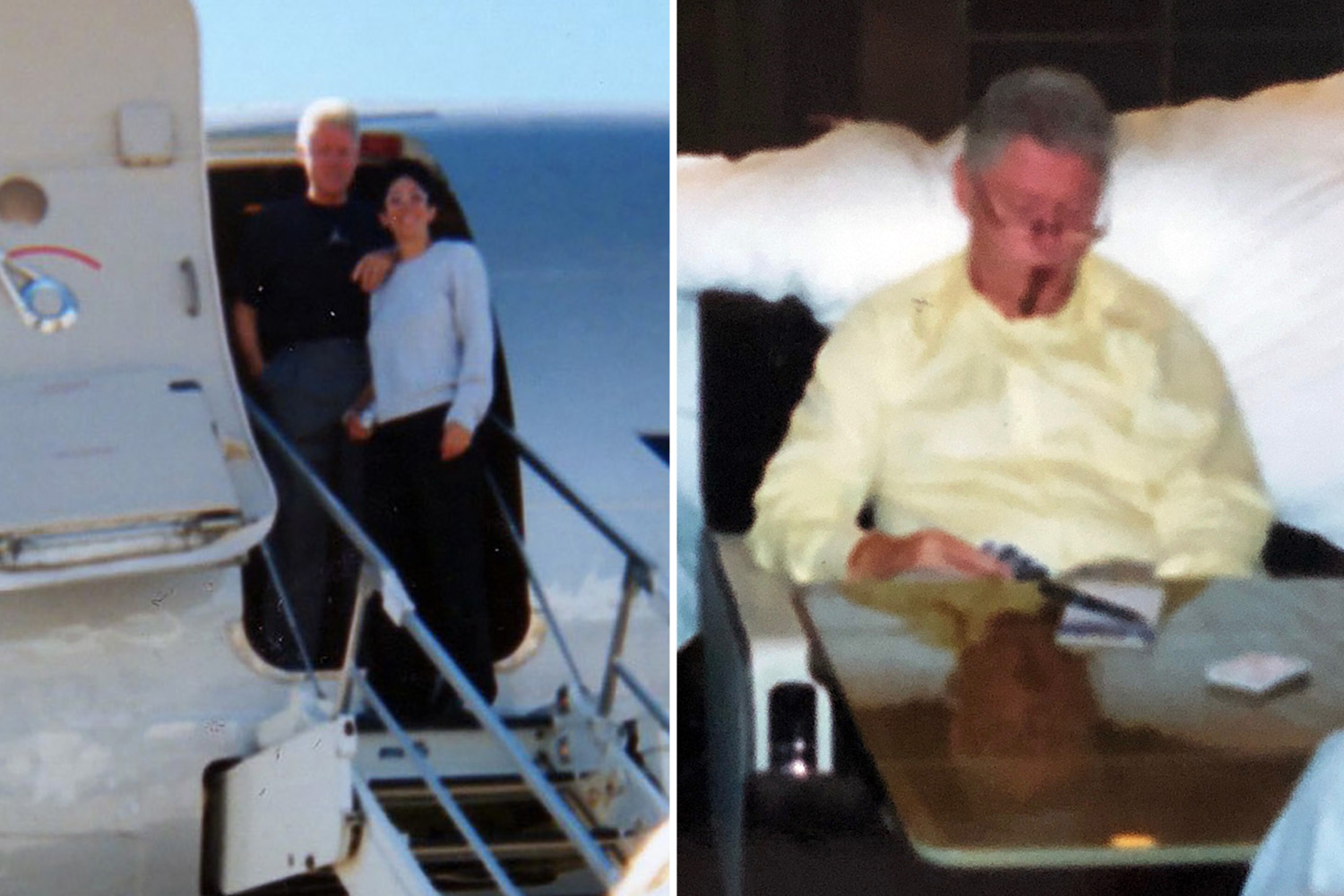 THE PRES & THE PAEDOS 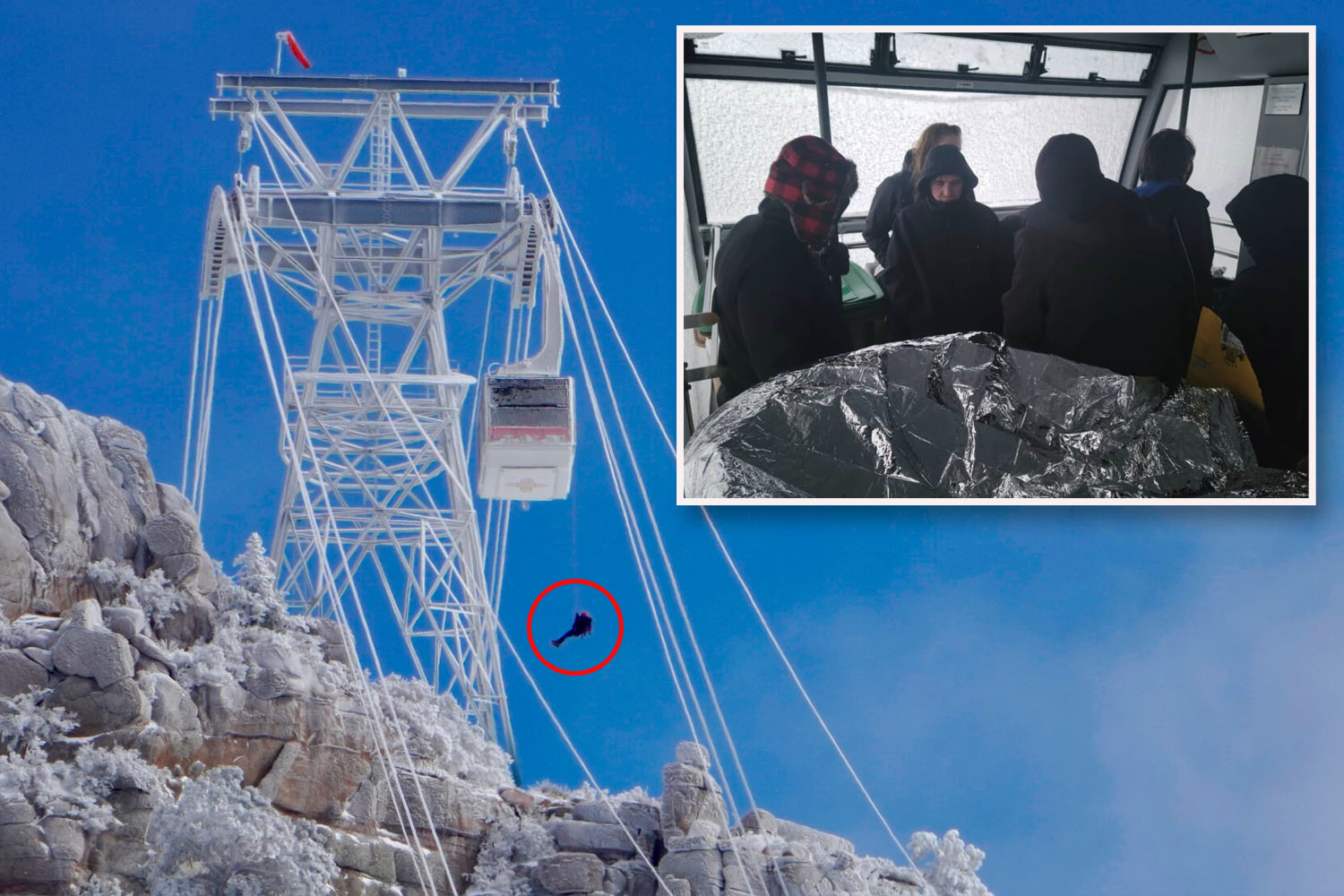 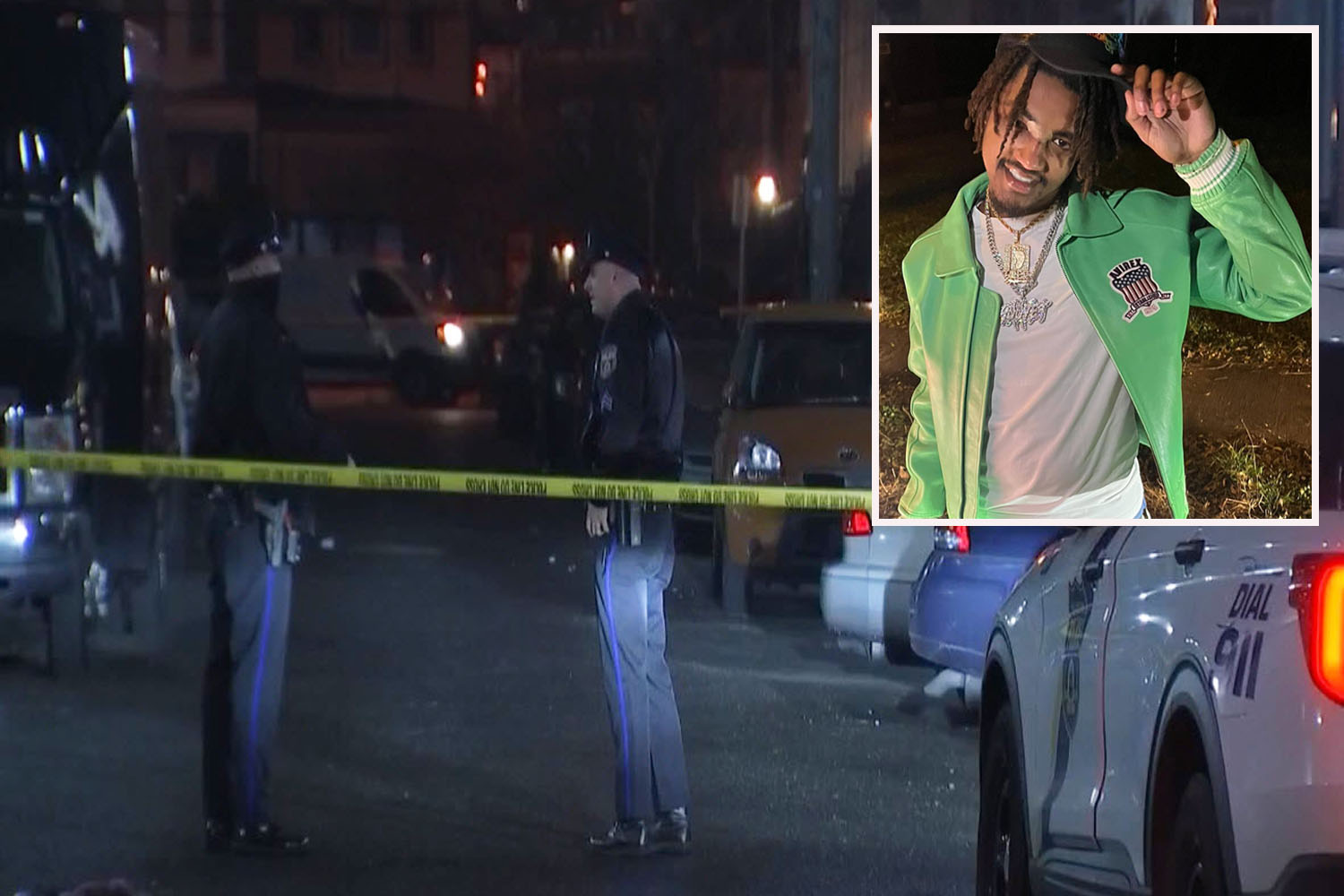 In recent years, Ms Beary had been studying at Oxford Brookes University in England.

She died in Beaumont Hospital in Dublin Saturday night, having suffered a stroke on Wednesday.

In the years following the tragedy, Ms Beary had campaigned to force building companies to release public safety records and report any work-related crimes or settlements to California’s building regulator.

In 2016 she testified before the California state legislature in a hearing on legislation to force contractors to be more transparent about past legal claims against them.

The balcony Ms Beary and her friends were on was constructed by a company with a history of legal claims against it, which were not disclose to the state’s licensing board which regulates the industry.

At the in August 2016, Ms Beary told US politicians: “Some of my injuries will be with me for the rest of my life.”

She told the hearing that she had lost much of her independence following the accident and her career goals had been stopped, the Irish Times reports.

“My life has been changed forever,” he said. 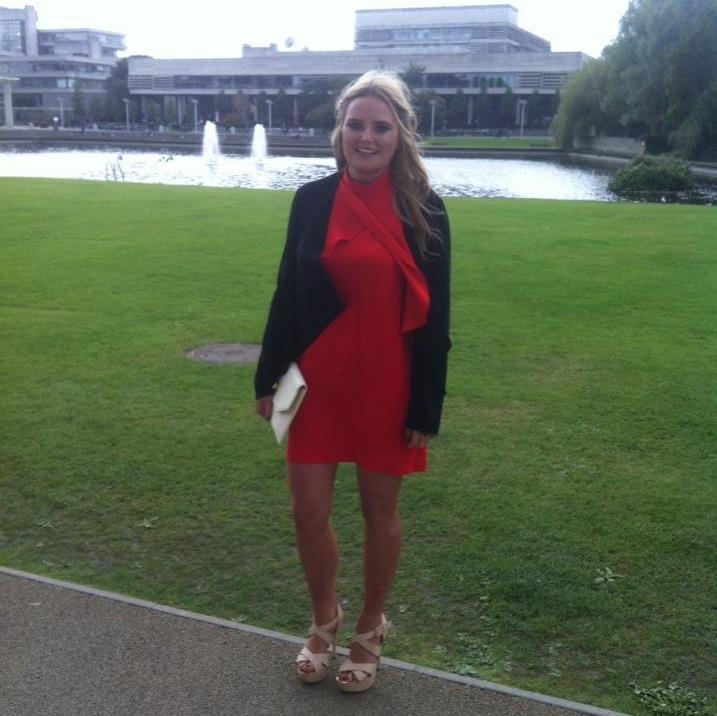 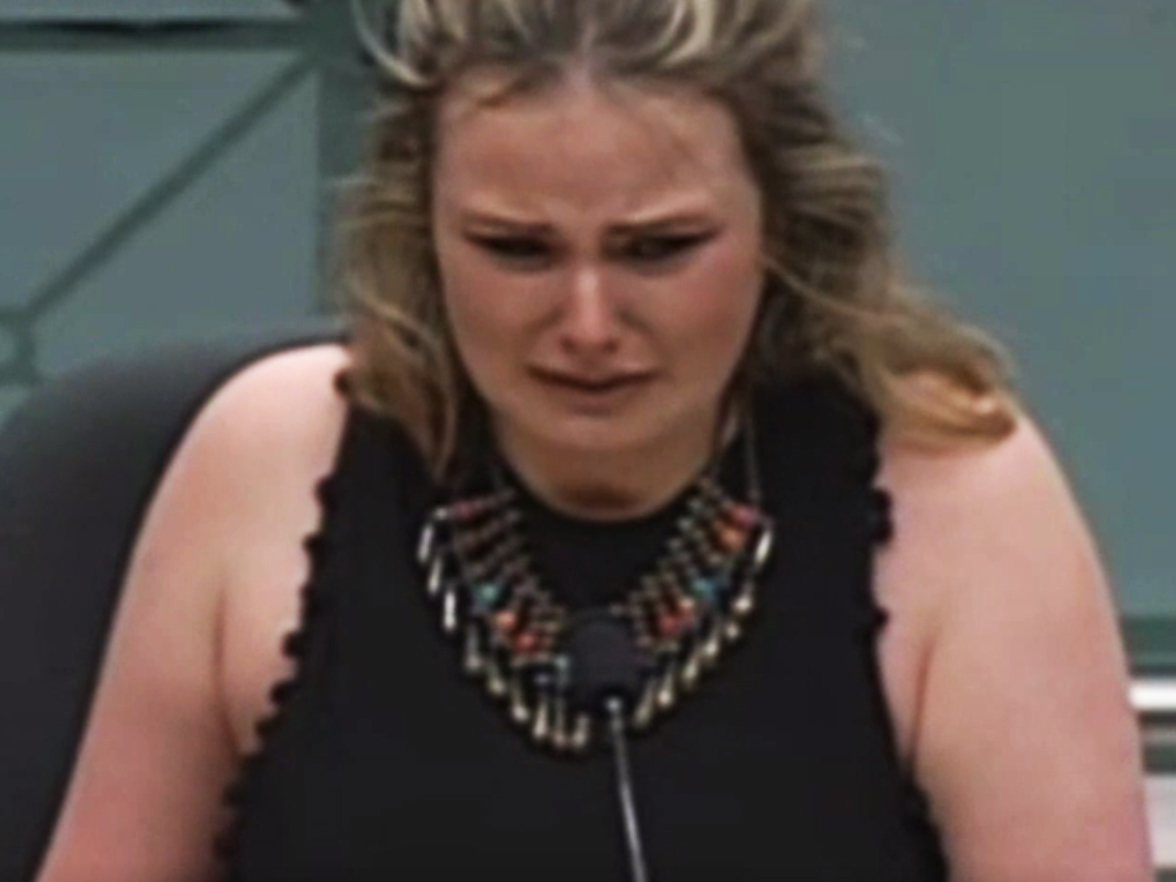