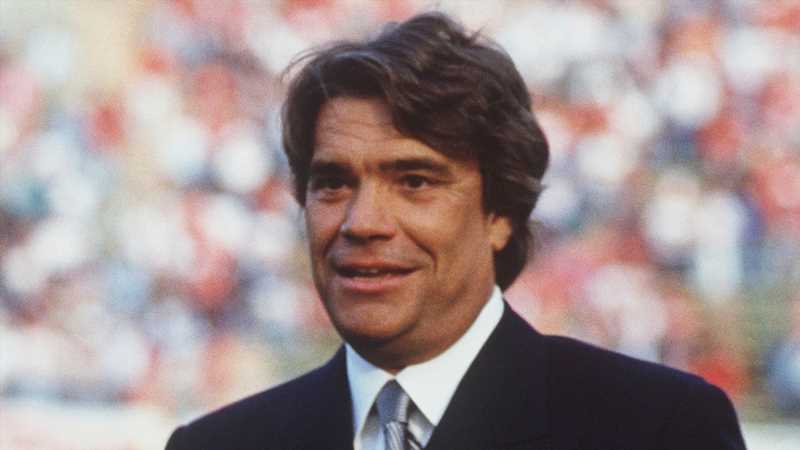 Scandal-hit French tycoon Bernard Tapie, who led Marseille to their only Champions League title, has died at the age of 78.

The charismatic businessman, who served time in jail over a match-fixing scandal, had been suffering from stomach cancer for several years.

Expressing his condolences, French President and Marseille fan Emmanuel Macron said he and his wife “have been touched by the news of the death of Bernard Tapie, whose ambition, energy and enthusiasm were a source of inspiration for generations of French people”. 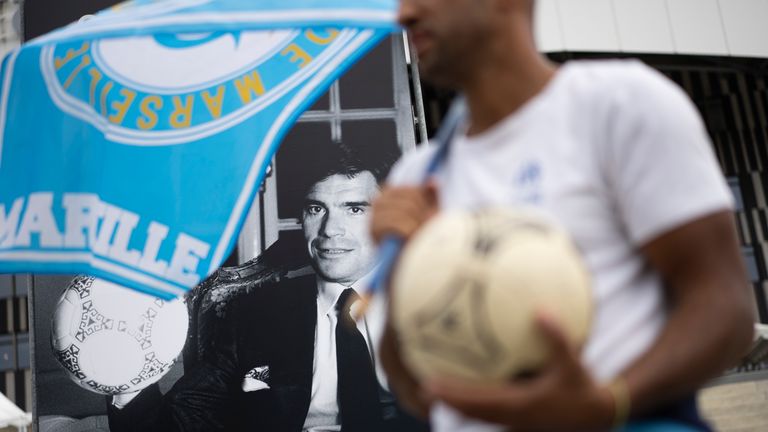 Mr Tapie was a well-known figure in France, whose long and varied career saw him dabble as a pop singer, actor and politician, serving as a minister under the late French president Francois Mitterrand.

His flamboyant lifestyle was well-documented by French media, and he reached the peak of his popularity during the 1980s and ’90s.

While president of Olympique de Marseille (OM), the club won five league titles and beat AC Milan 1-0 in the final of the Champions League in 1993.

However, OM were later stripped of the title after Valenciennes players were paid to throw a game, with cash buried in the garden of one of the team.

Marseille were relegated to the second division and Mr Tapie was convicted of rigging the match and served more than five months in jail, and was later declared bankrupt.

However, this did little to tarnish his image in the eyes of passionate fans, who continued to adore him.

The club said in a statement: “Olympique de Marseille learned with deep sadness of the passing of Bernard Tapie. He will leave a big void in the hearts of Marseille fans and will remain a club legend.” 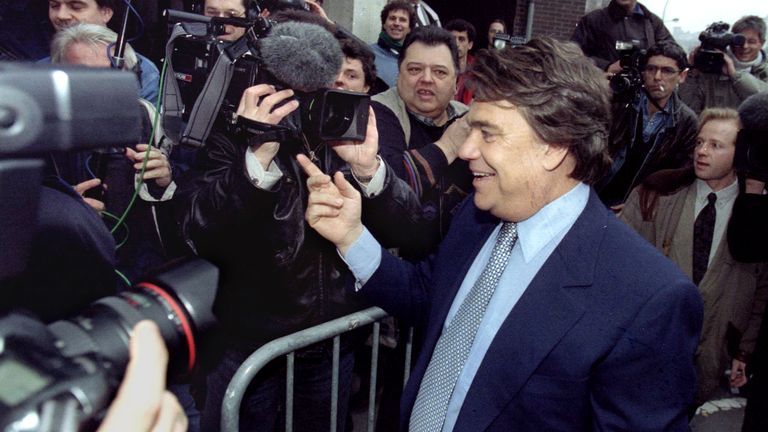 Born in 1943, the son of a plumber, Mr Tapie made his fortune by buying out struggling companies and went on to become one of France’s richest men.

He bought the German sports retailer Adidas in 1990, which was to ultimately prove his downfall.

He sold his majority stake in the firm through French bank Credit Lyonnais in 1992.

However, he claimed the deal was mismanaged and began a 20-year legal battle with the bank in an attempt to claim damages. 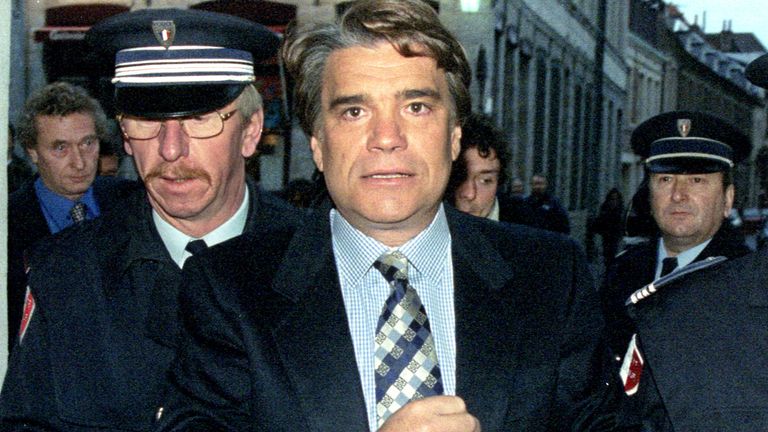 “When you’ve won the Tour de France, the Champions League, you’ve been minister, singer, actor… what have I not done? I can’t say I haven’t been spoiled rotten by life,” he told Le Monde in an interview in 2017.

He is survived by his wife Dominique Tapie and their two children.