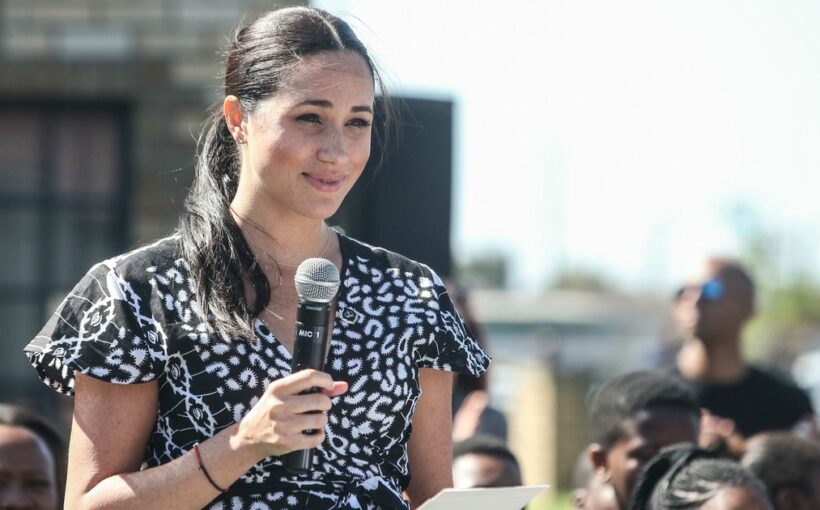 Meghan Markle’s bid to influence US President Joe Biden’s policy on parental leave has fallen on deaf ears, it has emerged.

The Duchess of Sussex wrote an open letter on her official headed notepaper urging President Biden to introduce a more generous parental leave alliance. She compared the US to Estonia, which offers over a year and a half of leave to be shared by new parents.

“The United States,” she wrote in her thousand-word letter, “…does not federally guarantee any person a single day of paid leave.”

Prince Harry’s biographer, Angela Levin, accused Meghan of “trying to turn herself into a politician” with the letter, adding that the parental leave policy was “on its way to being confirmed” and that Meghan was trying to hijack it.

But Levin was mistaken. President Biden announced that he was dropping the paid leave proposal from from his bill, just days after the letter suggesting parental leave should be made a “national right”.

The Duchess is by no means the only royal that has tried to use their position to influence politicians over the years. Her father-in-law, Prince Charles, is known to have written to a number of US leaders over the years, including President Biden.

But while the Duke of Cornwall has generally attempted to influence policy behind the scenes, Meghan’s more open and public lobbying has drawn fire from her critics.

Richard Fitzwilliams, the former editor of International Who's Who, who has been a regular commentator on royal affairs, told the Daily Mail that while the parental leave issue is undoubtedly important, the way that she has tried to help the cause along shows a “ruthless streak” in her personality.

A palace insider said that the Duchess’s attempt to influence US policy is unlikely to have much impact in the UK, given that she and Prince Harry had stepped down from frontline royal duties.

“She’s an American citizen, highly political and it's not the first time she's lobbied using her title,” the source said. “The Palace won’t be shocked at all”.