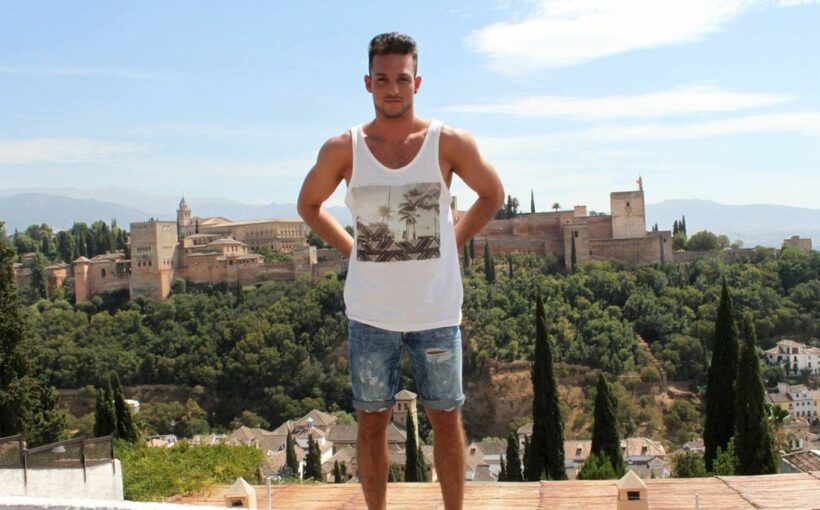 A bodybuilder allegedly killed his parents after his dad asked him to get out of bed and take the dog for a walk.

Benno Neumair confessed to carrying out the killing in the northern Italian city of Bolzano, according to police.

He claimed dad Peter Neumair accused him of “being a failure” during an argument.

Benno fell asleep after playing on his computer and was woken up by his dad – who accused him of not doing his share of household chores.

He then allegedly strangled Peter to “shut him up”.

Officers claim Benno said: “I took the first climbing rope I found from the plastic tray of my tools.

“We were in the hallway and we fell together on the ground. I just remember that I squeezed very tightly.”

Benno said his mum Laura returned home soon after, at which point he allegedly strangled her with the same rope.

He said: “I did it without even saying goodbye.”

Benno then allegedly threw their bodies off a bridge into the river.

Benno is in prison in Bolzano on charges of murder and body concealment as the investigation continues.

Laura’s body was found in the Adige River with signs of strangulation.

Her husband’s body was never recovered, although traces of his blood were found on a nearby bridge.

This month, a teenage boy in Italy admitted killing his dad – but says he did it in a bid to end decades of domestic abuse.

Alex Pompa, 18, stabbed his father 24 times in Collegno, a suburb of Turin, on April 30 last year. If convicted, he faces up to 20 years in prison.

Investigators determined that Alex’s father Giuseppe Pompa, 52, had physically and emotionally abused his wife for many years, calling her hundreds of times a day to check up on her whereabouts.

Alex, who has been under house arrest since the incident, will go on trial for voluntary murder aggravated by family ties.