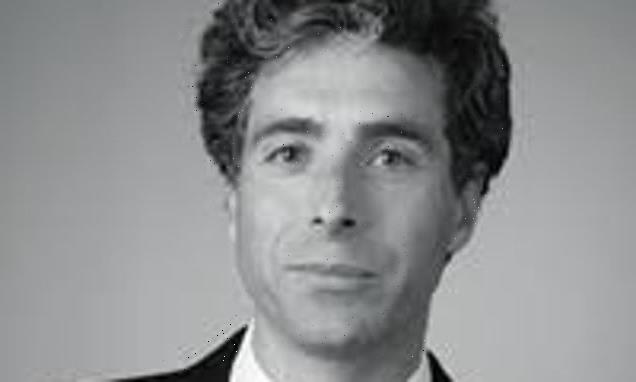 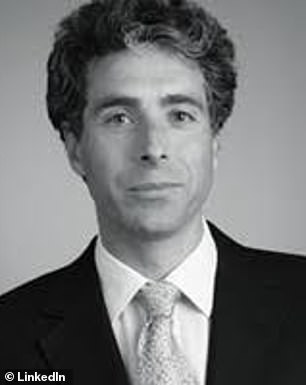 City solicitor Ewen Fergusson, 55, has been appointed to the Committee on Standards in Public Life, the government body that advises the Prime Minister’s office on ethics in public life

Boris Johnson has handed a university friend who was also a member of Oxford’s exclusive Bullingdon Club an advisory role at an independent government watchdog.

City solicitor Ewen Fergusson, 55, has been appointed to the Committee on Standards in Public Life, the government body that advises the Prime Minister’s office on ethics in public life.

He will join the Committee alongside Professor Gillian Peele from August 1. The role will hold no formal powers and is strictly advisory.

Fergusson, who spent much of his career as a partner at law firm Herbert Smith Freehills, was photographed behind Mr Johnson and near to ex-Prime Minister David Cameron in the 1987 Bullingdon Club picture.

The Committee on Standards in Public Life – established in 1994 by John Major – can initiate inquiries, make recommendations to the Prime Minister and assess government policies and practice.

Former committee chair Sir Alistair Graham slammed the ‘pathetic’ appointment and pointed to the ‘chumocracy’ label hurled at the Government earlier this year.

He told the Times: ‘It really is desperate if you have to be a university mate of Boris Johnson to qualify to sit on the committee that is supposed to examine sleaze.

‘I doubt that the experience of the Bullingdon would provide any of the right qualifications. It seems like a completely inappropriate appointment.’

A Cabinet Office spokesperson told the Times of Fergusson’s appointment: ‘The application was carefully considered on its merits by the advisory assessment panel, which interviewed him and found he was appointable’.

At present, Fergusson works as a non-magistrate member of the Lord Chancellor’s advisory committee and spends his time producing independent film projects.

The pair were snapped together in formal attire alongside former Prime Minister David Cameron at a Bullingdon Club event in 1987.

But their relationship extended beyond their university years, with Fergusson present at a 2008 fundraising event for Mr Johnson’s run at London Mayor.

The Bullingdon Club was an exclusive male-only dining club at the University of Oxford that became known for its lavish banquets.