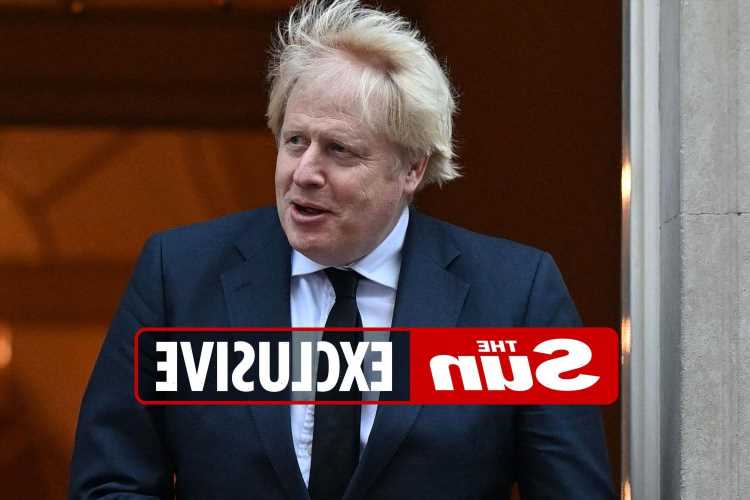 SENIOR Tories have warned that a dozen MPs have sent in letters demanding a leadership challenge to oust Boris Johnson.

Amid growing fury at the PM’s bungling of sleaze and the social care cap, “a flurry” of Tories have written demanding a change at the top, MPs said. 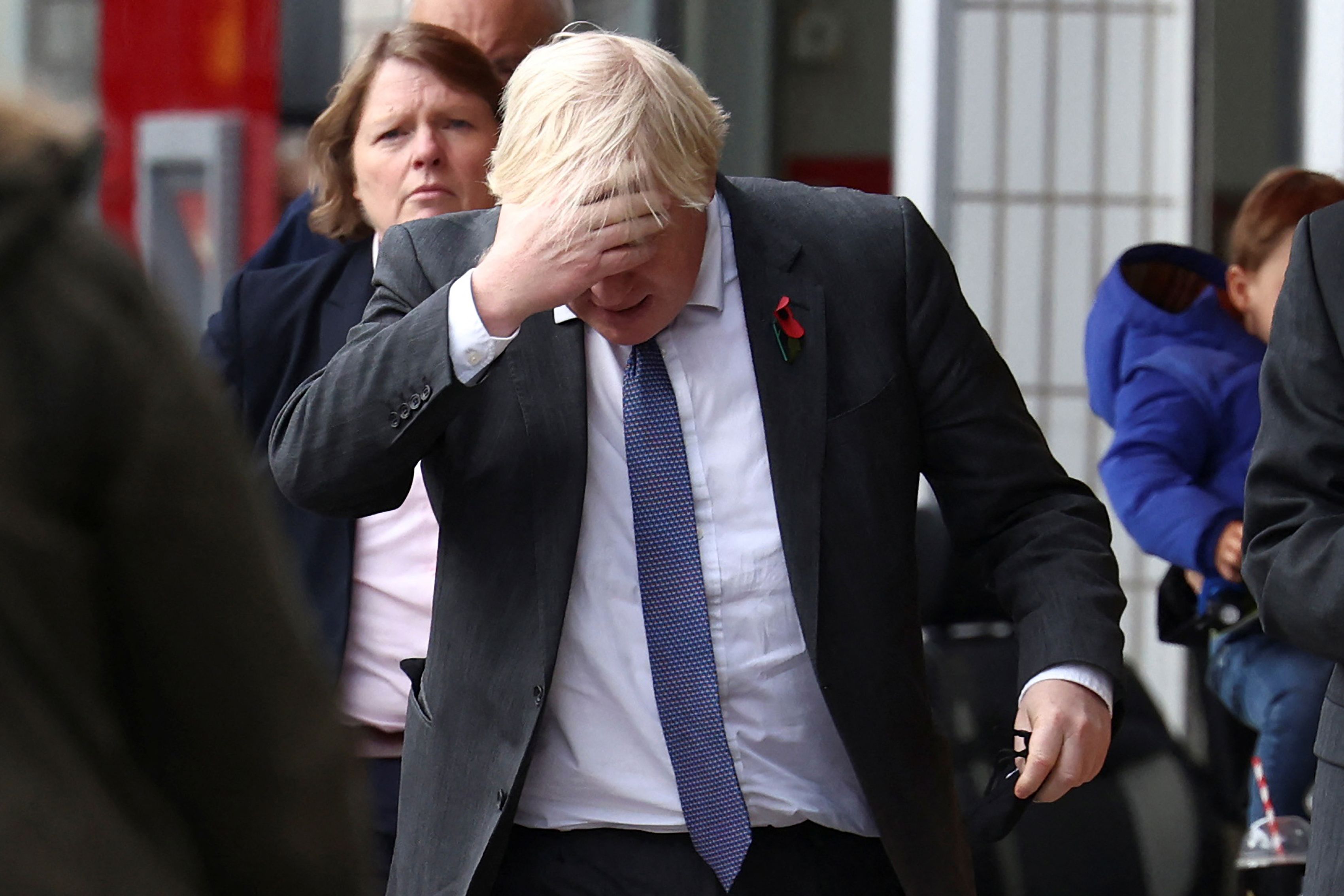 The claim is a fresh blow to Boris after his rambling Peppa Pig speech sparked open warfare in his party.

One senior Tory MP warned: “He is like Jose Mourinho – he was good a decade ago and his powers have been fading ever since.

“Yes he won an election, but a bowl of soup could have beaten Jeremy Corbyn.

“There is real anger. He has until Spring to get back on track or he will be in real trouble.

“Letters have gone in. I am on the cusp myself.”

Tory MPs can trigger a leadership challenge if 15 per cent of them write letters to the 1922 Committee chairman Sir Graham Brady demanding one.

At current calculations, 54 MPs would have to send one in to trigger a vote.

Speculation over Boris’ future has exploded after a stormy three weeks saw him U-turn on botched sleaze reforms, water down his Northern rail revolution and battered by a revolt on social care.

Scrambling to get his leadership back on track, Boris invited Tory MPs from the 2015 and 2017 intake round to No10 to pile on the charm last night.

Former Health Secretary Jeremy Hunt – Bojo’s old leadership rival – said: "It's been a bad month for the government, I will absolutely concede that.

"And not just trivial issues like speeches going wrong but on much more serious issues like parliamentary standards.

"But I think in the end this government will be judged – we will be judged because I am a Tory MP – on whether the reforms we have done have made a difference to a lot of ordinary people."

The PM’s spokesman yesterday came out swinging against claims Boris’ leadership is battered and bruised after the Peppa Pig meltdown.

He said the PM is physically “well” after suffering from a stinking cold last week, and was “focused on delivering for the public”.

He said: “The Prime Minister briefly lost his place in a speech,” the spokesman said.

“He has given hundreds of speeches. I don’t think it’s unusual for people on rare occasions to lose their place in a speech.

“The Prime Minister is very much focused on delivering for the public.”