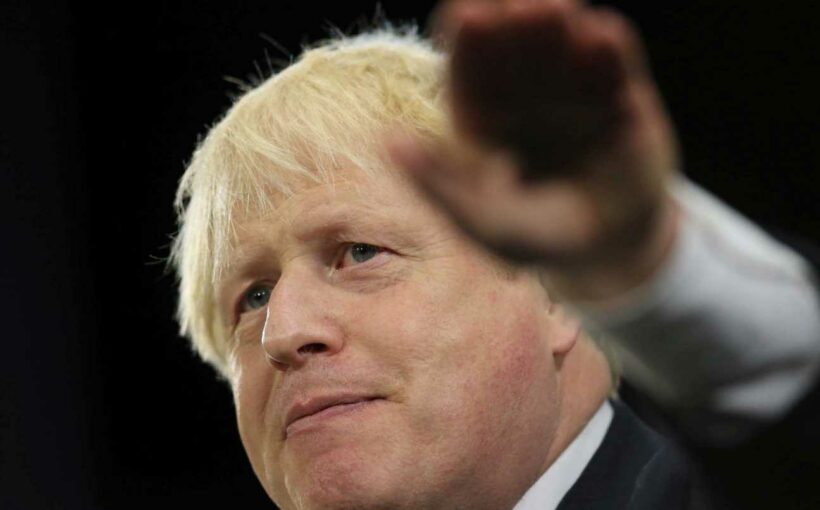 WE hope Boris Johnson spent yesterday not basking in the Tories’ adulation after his big speech but issuing urgent orders to resolve our many grave problems.

The National Grid says we should have enough gas and power to see out the winter with no blackouts. Forgive us if we don’t find that especially reassuring. 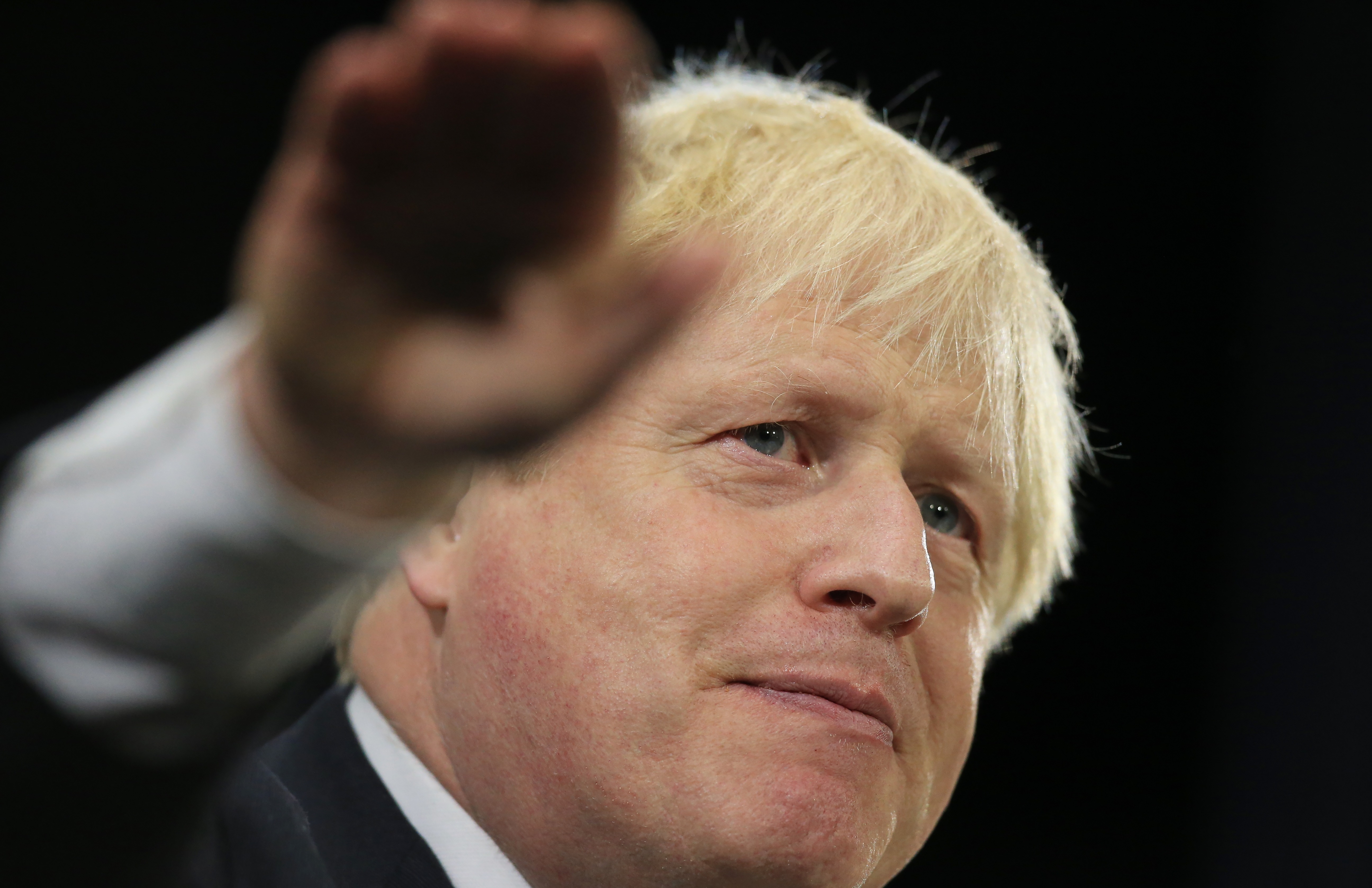 Power cuts to a modern society run by computer would be a seismic event. But even assuming we will swerve that calamity, our gas bills WILL go through the roof. Council tax too. And there’s a National Insurance tax rise next April.

Some foods may run out. Some areas still have fuel shortages. The NHS has unimaginable wait times due to Covid.

Rising inflation casts a grim shadow over our ­economy, savings and pensions.

We even face another loo roll panic.

Is Boris really hoping this all just comes right? Nothing in his Manchester jokefest gave us to believe otherwise.

But he cannot merely luxuriate in his poll leads. There are shortages. The cost of living is sky-rocketing. These are bare necessities he must take action on.

The PM is adamant he will not let in more migrant workers, bar a handful of truckers. That firm line IS driving up some wages, which is fantastic. But what if businesses cannot recruit vital staff at any price? If the end of furlough fails to produce a wave of job-seekers?

Yes, we can and must ignore the lazy calls of big business to reopen the floodgates to cheap labour. But new post-Brexit border rules were designed to control numbers to suit our economy.

There may be a case for more migrant workers to fix specific supply problems as long as a decent salary level is set to avoid wages being undercut once more.

Once all other avenues are exhausted, why not?

THE makers of the new Princess Diana movie should be ashamed.

Other Royal dramas dangerously blur the line between fact and fiction. This takes it to a new level of gratuitous offence. The graphic self-harm is bad enough. What were they thinking inventing a scene of Di talking about a sex act?

Attacking the BBC over the Martin Bashir Panorama scandal, Prince William railed against the commercialisation of his mum’s life.

Diana was not some tragic heroine in a fictional movie. She was a real-life mother to boys who still mourn her.

IMAGINE seeing Covid jabs save so many lives, but still deciding not to have one.

It is depressing that some public figures, including five England stars, have done just that. So we heartily agree with Cabinet Minister Nadhim Zahawi.