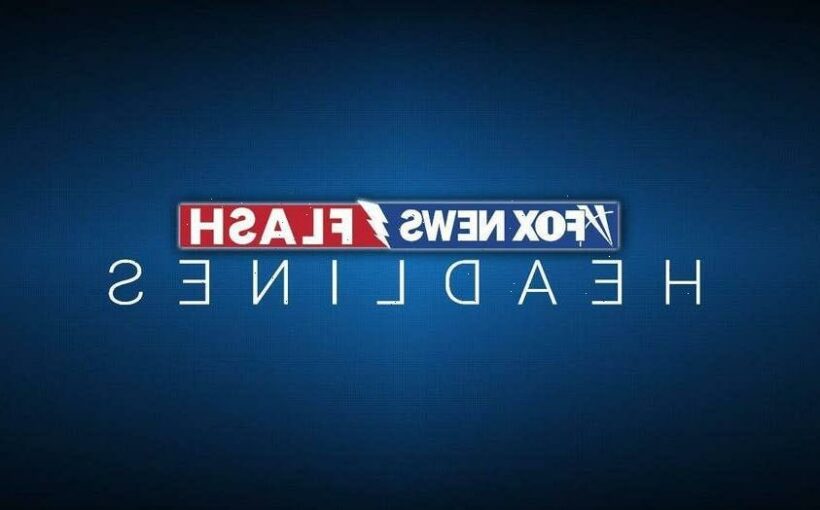 A magnitude 6.0 earthquake along the California-Nevada border south of Lake Tahoe sent boulders cascading onto a freeway and was followed by dozens of aftershocks, according to the U.S. Geological Survey.

Shaking was felt as far away as San Francisco and Las Vegas.

The temblor, which hit just before 4 p.m. PT was centered near the sparsely-populated town of Walker, California. No major damage has been reported.

“The ground was shaking pretty bad, and then everything started falling,” Carolina Estrada, manager at the Walker Coffee Company, said. Estrada said syrup bottles broke, dishes fell to the ground and the roof of the shop caved in a bit.

“We ran out of the building,” she said, adding that “boulders the size of cars” fell onto U.S. 395 as the shaking continued.

A section of the freeway was temporarily closed because of rock slides, according to The Los Angeles Times.

More aftershocks are expected for days.

Driver Brett Durrant shared several videos on Twitter of the rock slides and its aftermath on the highway.

Lorri Martin, who works at the Walker Country Store, said she was labeling items when the quake hit so she stood in the bathroom doorway.

“This thing shook like it was moving onto the highway,” she said, according to The Times. “It rocked and rolled. Everything broke.”

California state Sen. Mike McGuire tweeted, “That was a heckuva earthquake to hit the Capitol.” He was inside the Sacramento capital when the quake hit.

The quake occurred along the Antelope Valley fault, which extends across the state line near Topaz Lake. Quakes aren’t uncommon there, seismologists said. Last month, a magnitude 5.8 earthquake rattled the eastern Sierra town of Lone Pine and sent boulders crashing down Mt. Whitney.

However, Thursday’s temblor was the largest recorded since a magnitude 6.1 earthquake struck the area in 1994.