Home » World News » Boy, 10, 'snatched off the street, blindfolded and led into woods' 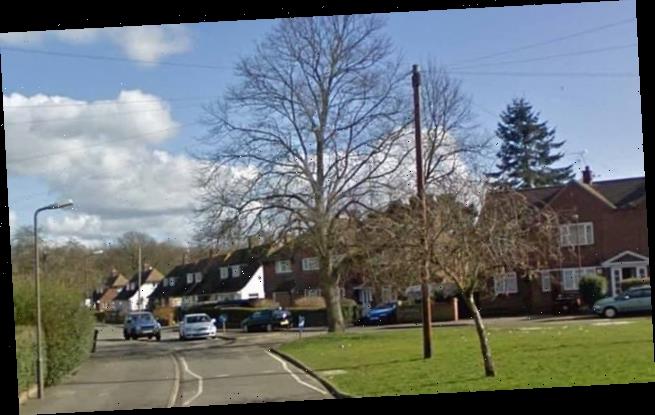 Police launch hunt for two men in white van who ‘snatched boy, 10, off a Kent street then blindfolded him and led into woods’

Police are hunting for two men who snatched a boy off the street and blindfolded him before leading him into woodland.

The 10-year-old was playing in the street in Coxheath, near Maidstone, on Tuesday morning when two men pulled up in a white van and approached him.

Kent Police were called yesterday afternoon and confirmed the boy was later found safe and well. 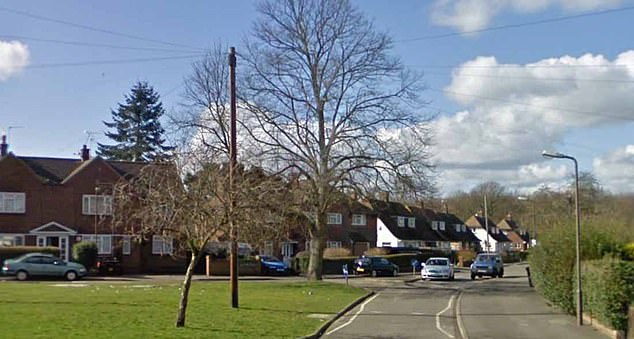 Two men in a white van approached a 10-year-old boy in Huntington Road, Coxheath, on Tuesday morning before blindfolding him and leading him to woodland nearby. Police were called later in the day and the youngster was found safe and well

Villagers are being encouraged to remain vigilant following yesterday’s incident.

A Kent Police spokesman said: ‘We were contacted at 4pm on Tuesday February 16 and it was reported that a boy had been approached in Coxheath.

‘Officers attended and the boy was located safe and well.’

He added: ‘Officers are carrying out initial enquiries to establish the full circumstances.’

An appeal put online on behalf of the boy’s parents urged parents: ‘Please, please keep eye on your children’.

It added: ‘Anyone that knows anything contact police, this is bad enough (with) what’s going on in the world let alone our children.’