Home » World News » Boys, 11 and 12, shot with air rifle while playing football with pals near primary school as man, 47, arrested 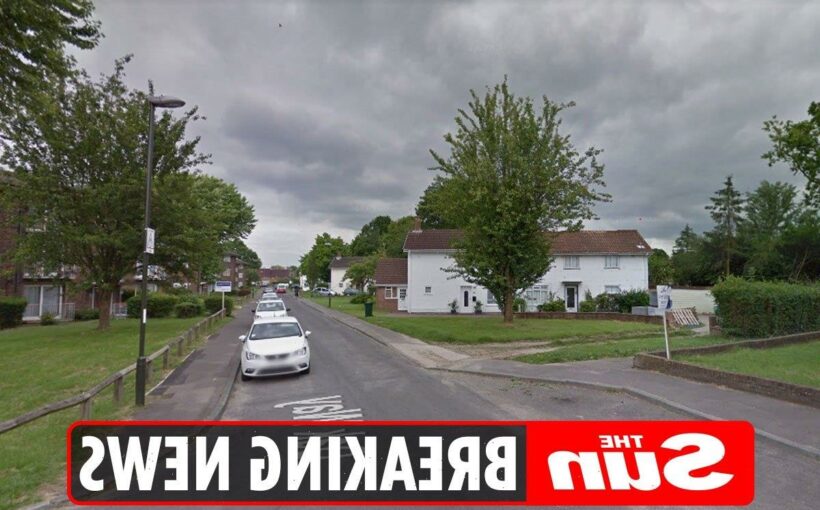 TWO schoolboys have been shot with an air rifle as they played football with pals – as cops arrest a 47-year-old man.

The lads, who are 11 and 12, were injured as they met friends by a primary school in Crawley, West Sussex.

Police were called to the scene just after 12pm on Thursday.

The younger of the two boys was hit in the arm.

He was rushed to hospital for treatment.

The second boy suffered an injury to his leg.

They had been playing on open ground in Oak Way in the Northgate area of the town, near Northgate Primary School.

"A 47-year-old local man was arrested on suspicion of causing grievous bodily harm and of firing an air weapon in public.

"He is currently in custody for interview and further inquiries.

"Officers seized an air rifle at a local address for examination."