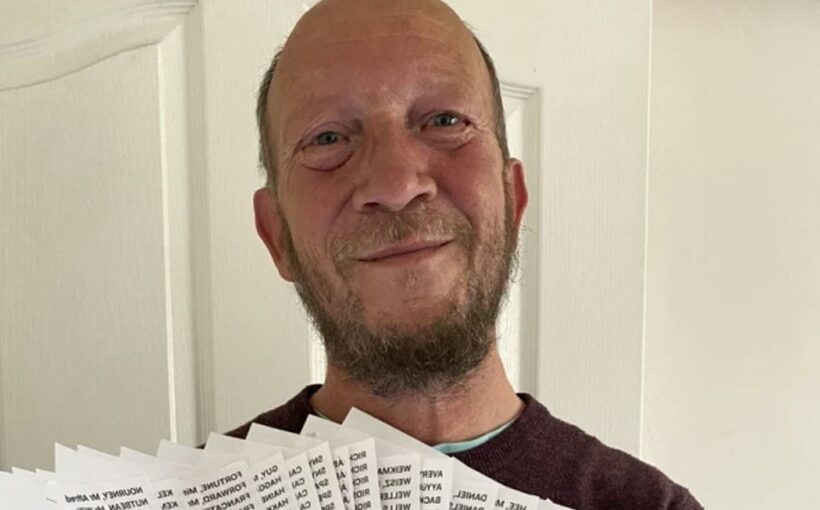 A MEMORY man recited the names of 712 Titanic survivors in a record time of just over 41 minutes.

It is the latest in a string of feats for recall genius Dean Gould, 56. 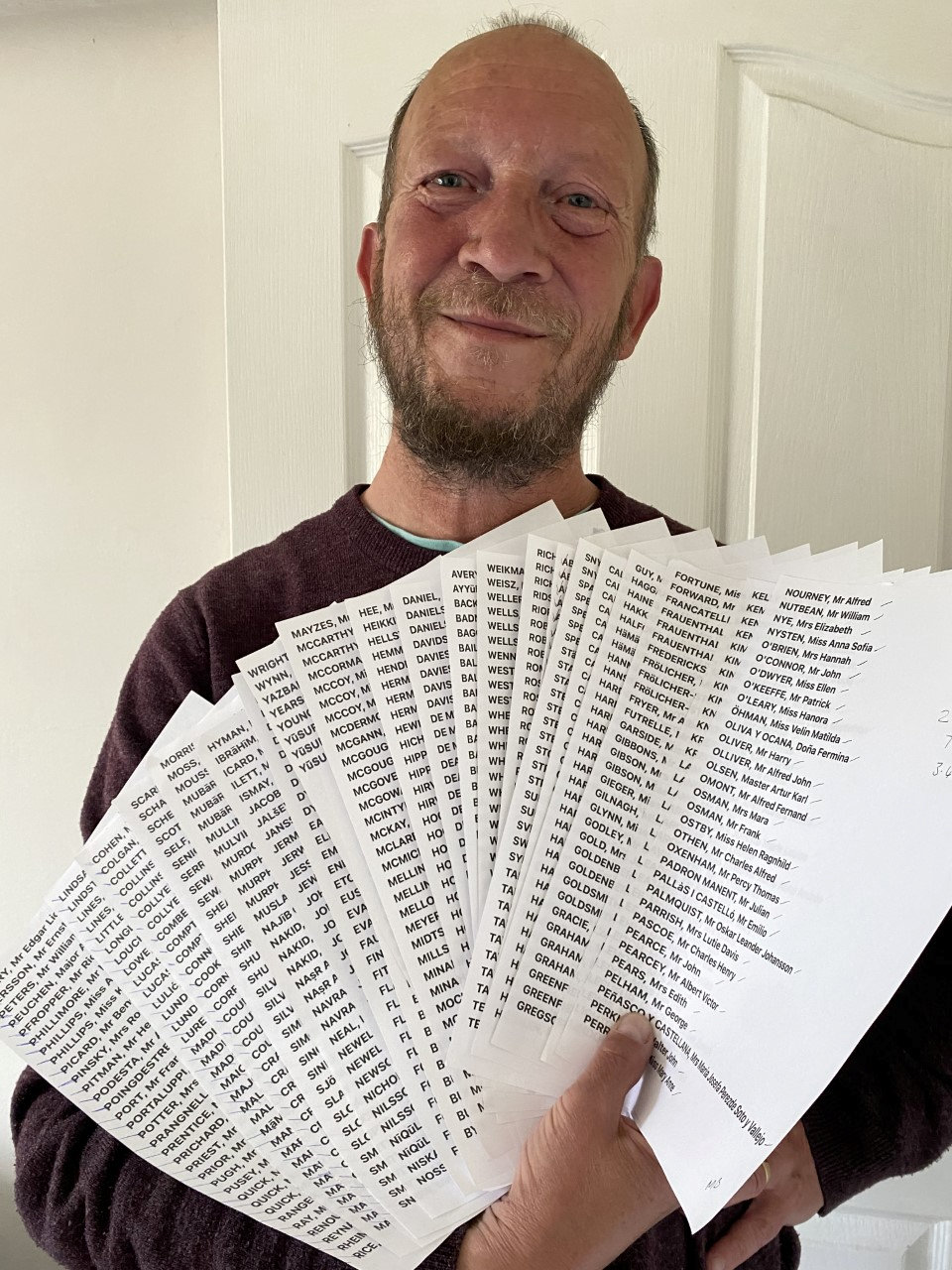 The dad of three barely paused as he reeled off the 1912 disaster survivors in 41 minutes, 23 seconds.

He said: “One of the names on the list was Albert Fryer, so I created a mental image of Albert Einstein holding a frying pan.

“Then there was William Weller, so I pictured my son’s friend William, standing next to the singer, Paul Weller.”

Dean, of Felixstowe, Suffolk, has broken 54 world records since 1984, including beer mat flipping and speed darts. 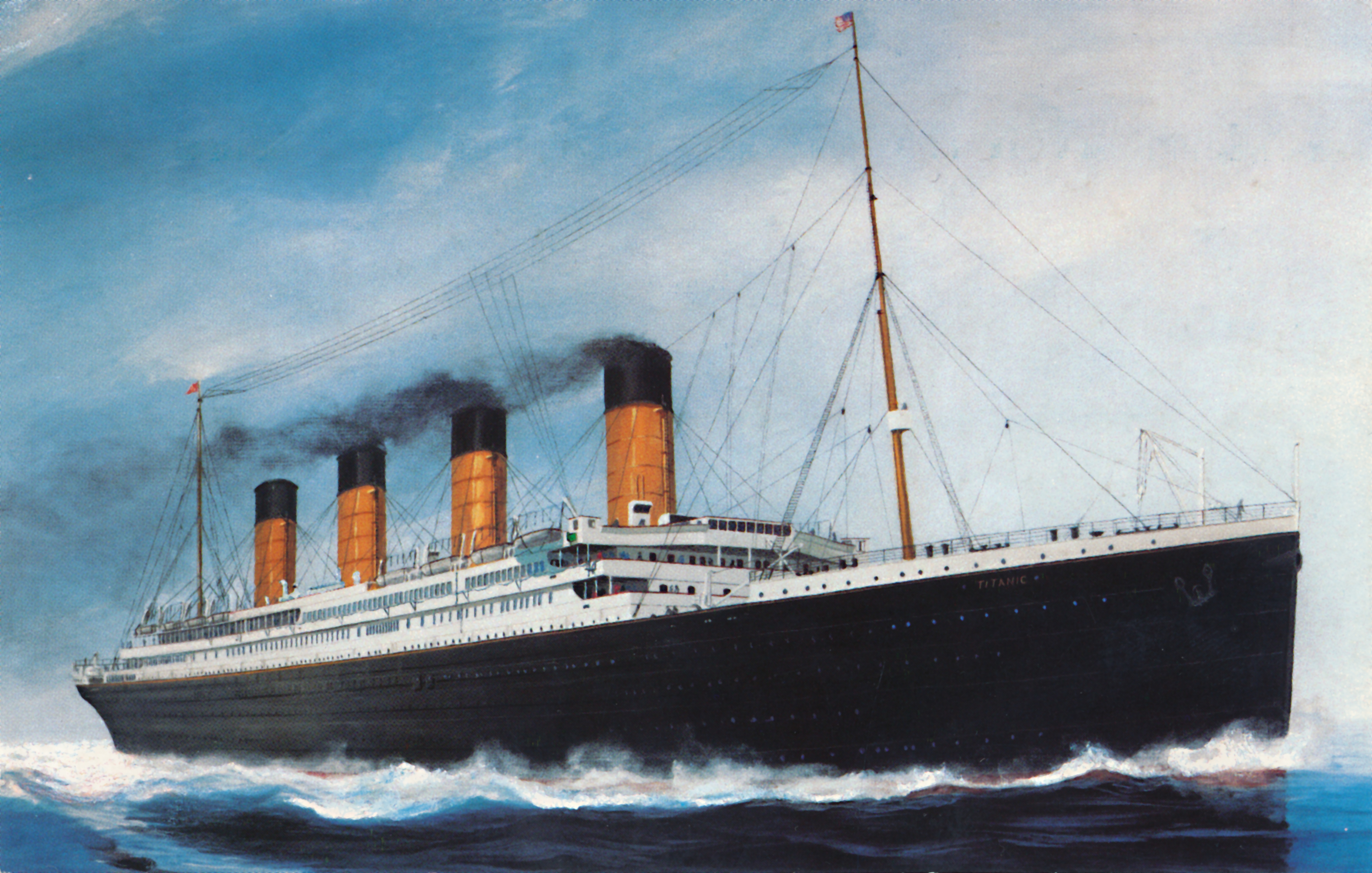 His previous memory records are reciting “Pi” to 1,000 decimal places in eight minutes and writing 979 letters, numbers and symbols from Einstein’s Theory of Relativity in 65 minutes.

But Dean, who works in double-glazing, said the Titanic feat is his favourite as it is “such an important part of history”.

He added: “Not everyone can get very excited about me reciting Pi.”