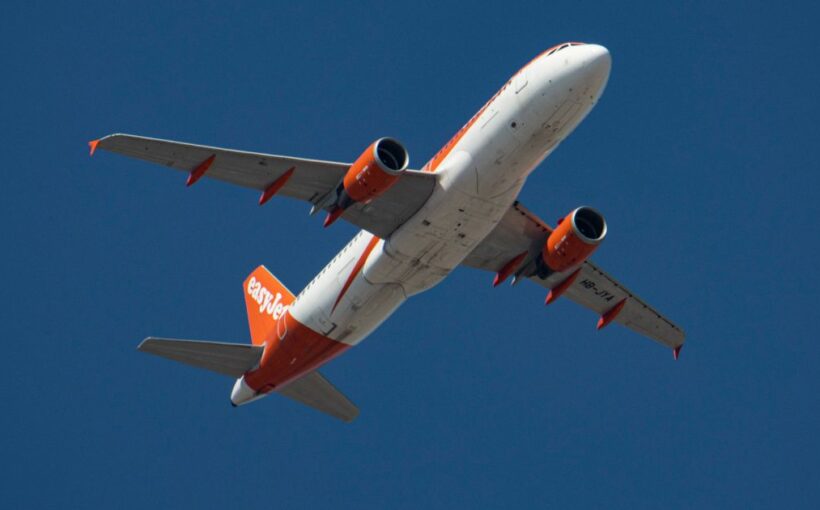 A British man has been arrested in Greece after allegedly fighting with passengers and crew onboard an easyJet flight.

The 22-year-old was on a plane from London Gatwick to Paphos in Cyprus on Friday (September 2) when the alleged incident occurred.

The plane was forced to divert and land early at Thessaloniki, Greece because of the reported disturbance.

He was met by police upon arrival and now faces a number of charges in Greece, including endangering transportation, passenger and crew safety.

In addition to the alleged unruly behaviour, it is claimed that several empty bottles of alcoholic drinks were found on his seat.

He appeared in Greek court yesterday (Saturday, September 3) and is being held in custody ahead of an appearance before an examining magistrate tomorrow (Monday, September 5).

It is not yet clear whether he will answer charges and submit a plea on Monday, or be given some time to do so.

Greek authorities did not disclose the identity of the suspect.

A source told The Mirror: "He appears to be remorseful. He's very young."

An easyJet spokesperson claimed in a statement that the man was "behaving disruptively".

They added that easyJet does not tolerate abusive behaviour.

The statement read: "We can confirm that flight EZY8935 from London Gatwick to Paphos on 2 September was diverted to Thessaloniki and was met by police on arrival due to a passenger behaving disruptively.

"EasyJet’s cabin crew are trained to assess and evaluate all situations and to act quickly and appropriately to ensure that the safety of the flight and other passengers is not compromised at any time.

"While such incidents are rare, we take them very seriously and do not tolerate abusive or threatening behaviour towards our staff.

"The safety and wellbeing of passengers and crew is always our highest priority."