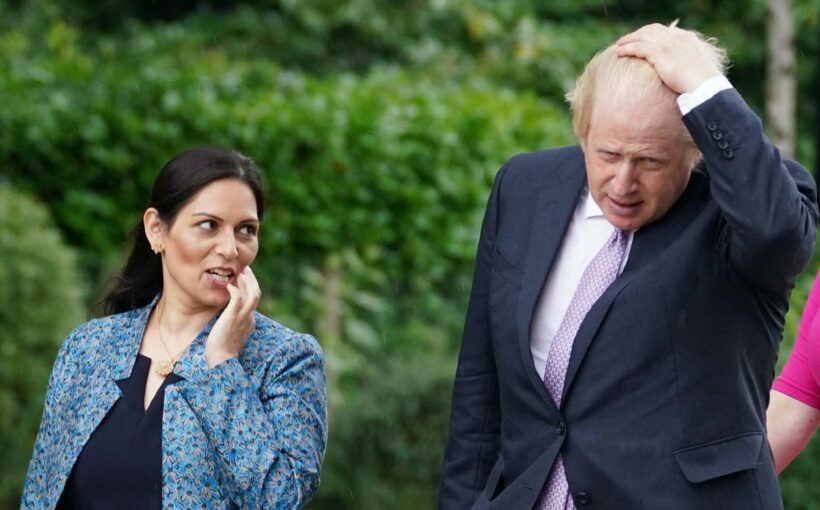 PRITI Patel is scrapping the job of Security Minister and taking on the powers for herself, it has emerged today.

The Home Secretary will absorb the high-profile role, which she has been covering for more than a month, into her current duties. 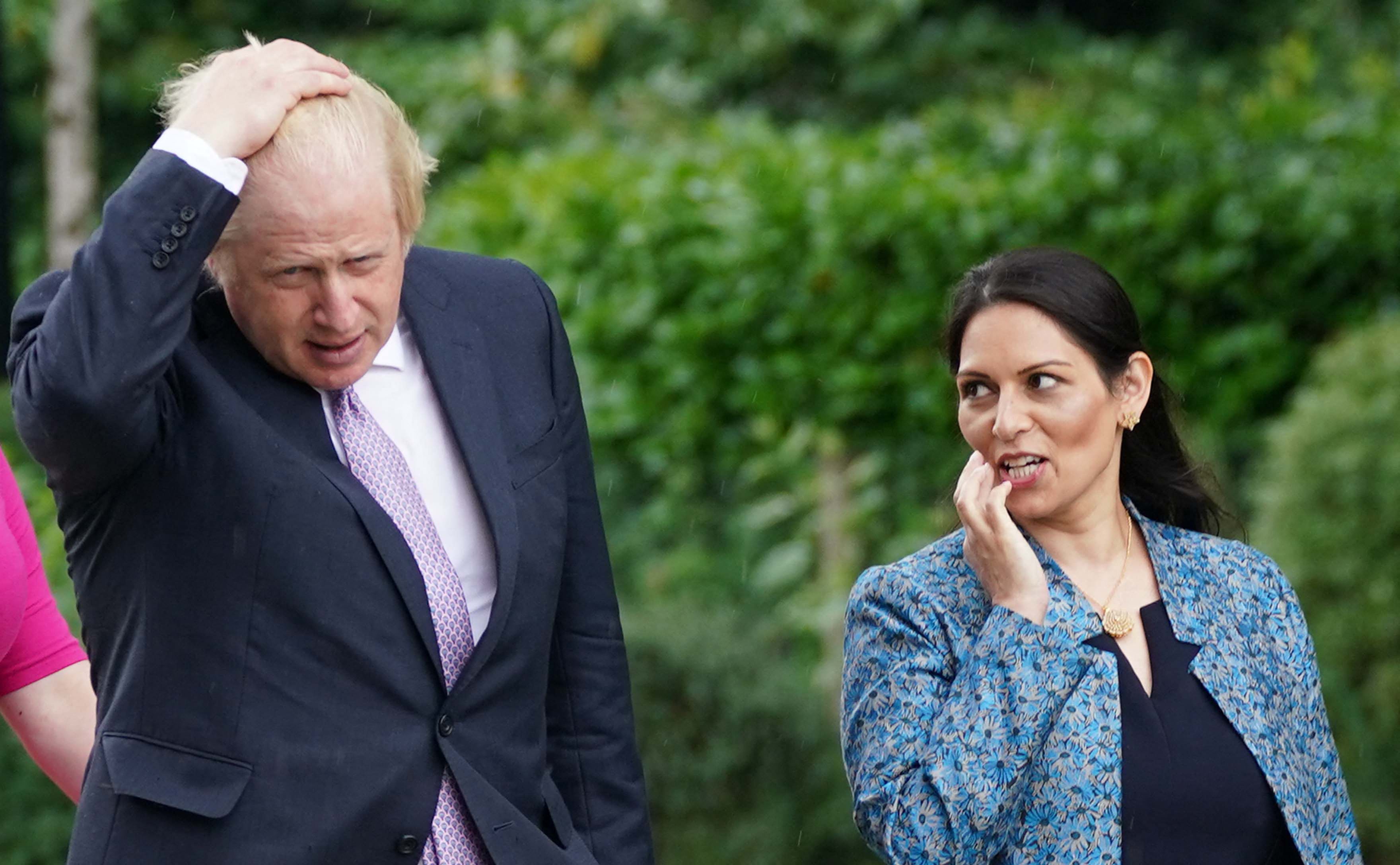 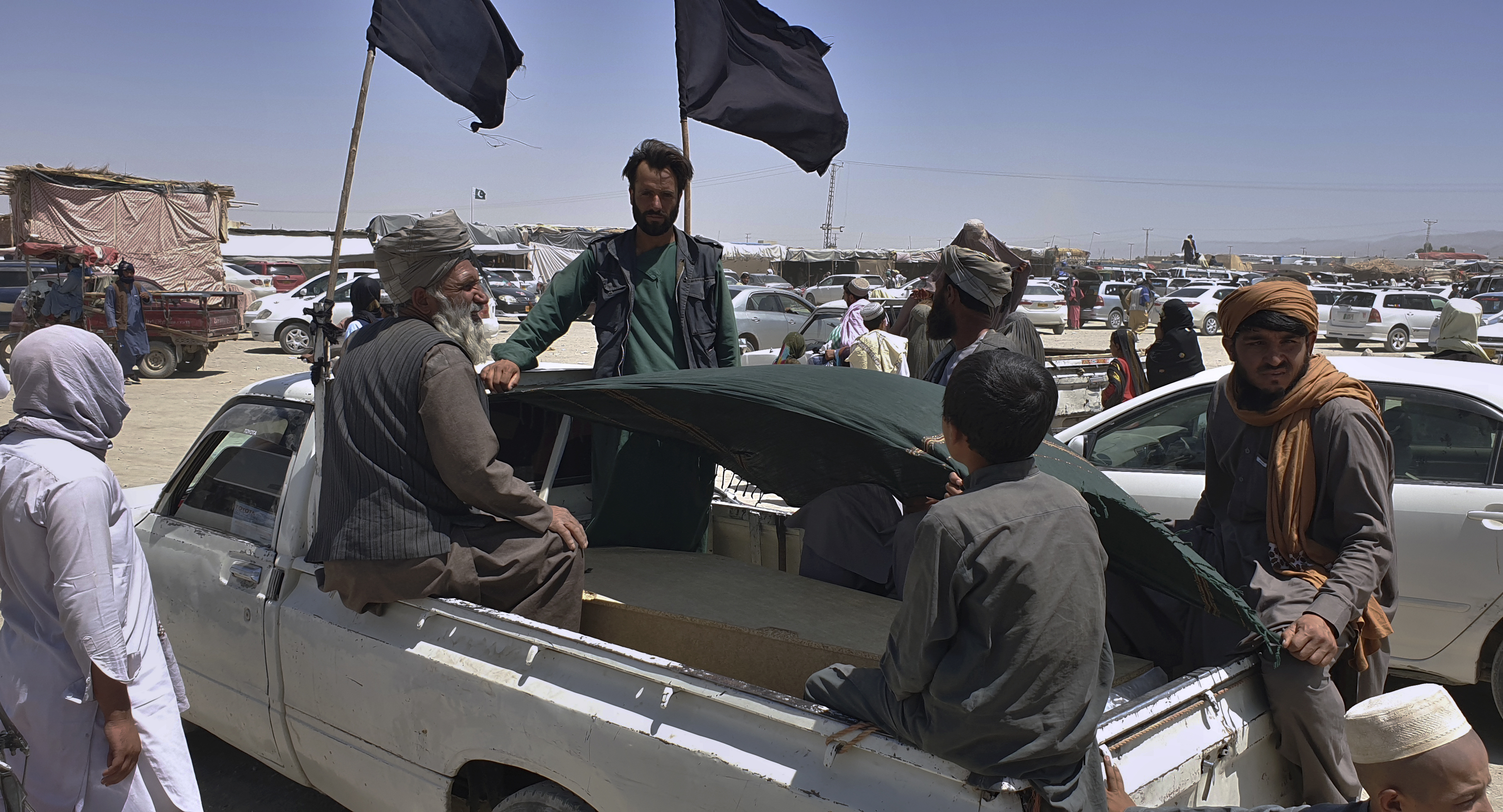 Her decision comes amid recent global turmoil including renewed threats from Russia and the impeding collapse of Afghanistan.

Former holder James Brokenshire stepped down last month to focus on his recovery from cancer.

It had been anticipated that Boris Johnson would announce a permanent replacement for him in the Autumn.

But now Mrs Patel has persuaded the PM that she should take on the mantle instead of hiring an extra pair of hands.

Her move, reported by The Times, will raise eyebrows because Security Minister has traditionally been a senior role within the Home Office.

The vacancy was brought into sharp focus this week by the arrest of a guard at the UK embassy in Berlin on suspicion of spying for Russia.

Labour said it "beggars belief" the PM hasn't appointed someone and questioned whether he had "forgotten or doesn't think it's important".

"This is just the latest security lapse from a prime minister and government that can't be trusted with national security."

A party source also questioned whether Mrs Patel was up to the job given her track record in other areas.

They said: "Let's hope she has more success with security than she's had with sorting out the Channel crossings, deporting foreign criminals, reducing serious crime and maintaining the confidence of the police."

She is said to have taken on the new powers because she personally enjoys the security-related aspects of her job.

A Home Office spokeswoman said: "The Home Secretary is responsible for all areas of Home Office business, including those related to national security."

The announcement comes against the background of a fast deteriorating situation in Afghanistan and warnings about its security implications.

Defence secretary Ben Wallace today warned "Al Qaeda will probably come back" once the Taliban seizes back control of the country.

Asked about the security implications for the UK, he said: "I'm absolutely worried.

"Failed states around the world lead to instability, lead to a security threat to us and our interests."