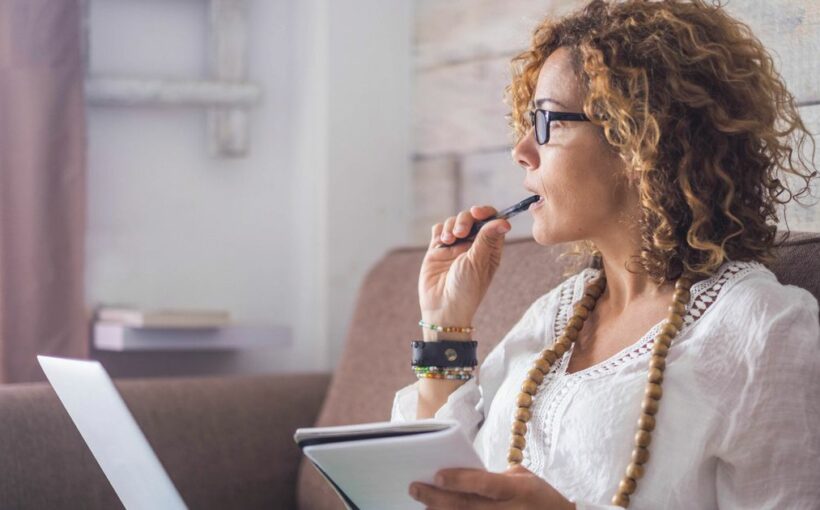 Several Brits are to take part in a four-day working week and will receive full pay in "future of work trial."

In the last six years, companies around the world have successfully trialled a four-day working system and now the UK are testing it out.

The six-month trial will test whether employees can work at 100 per cent productivity for 80 per cent of the time.

Over 30 companies will take part in the "bold new way of working in 2022," says researchers.

The staff of the companies will receive the same amount of money as if they were working a five day week.

Research has shown that 78 per cent of staff are reportedly happier and less stressed by this way of working.

The pilot is being led by 4 Day Week Global in partnership with the think tank Autonomy, the 4 Day Week UK Campaign and researchers at Oxford University, Boston College, and Cambridge University.

“We are excited by the growing momentum and interest in our pilot program and in the four-day week more broadly."

Joe went on to explain how companies measure employees time.

He continued: “The four-day week challenges the current model of work and helps companies move away from simply measuring how long people are “at work”, to a sharper focus on the output being produced. 2022 will be the year that heralds in this bold new future of work.”

Initially the experiment only included a dew dozen public sector workers who were members of unions however it has since expanded to 2,500 employees from both public and private sectors.

Police, healthcare workers, teachers, shop assistants and council workers were among those taking part in the trial.

Due to the trial being successful in New Zealand and Spain it has led the experiment to be pushed by people in the UK.

For the latest weather updates and breaking news stories from the UK and across the globe, sign up for our newsletter by clicking here.