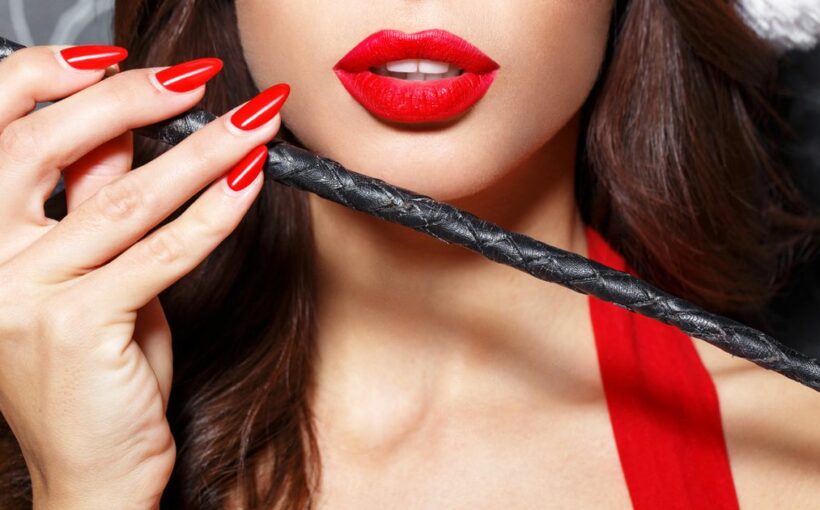 Wenjun Zhu, 33, had a licence to provide sex workers in Melbourne, Australia, but police said he made no effort to check the age of a new worker.

She was employed at Heidelberg Angels brothel from August 28 2019, News.com.au reported.

The brothel was raided by cops in September and they seized a hard drive and security camera monitor.

CCTV showed the teenager with a male customer in a hallway, before disappearing into a room, and returning 40 minutes later with a towel.

He appeared in court facing six charges including: causing a child to take part in an act of sex work, receiving payment for sexual services performed by a child, and entering an agreement by which a child is to perform sexual services to another person in return for payment.

Mr Zhu told police that he was fairly new to the business, having only worked there for a year and was still in training.

He told the court that he could not remember the girl in question.

Two other alleged brothel workers, Cheng Li and Ying Yang also face the same charges. Charges against a fourth man, Xiang Zhang, have been struck out.

Mr Zhu will next appear in court on April 1. 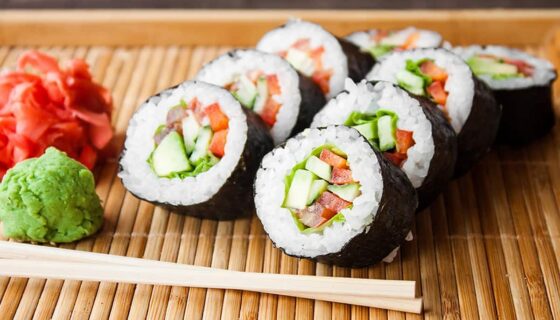 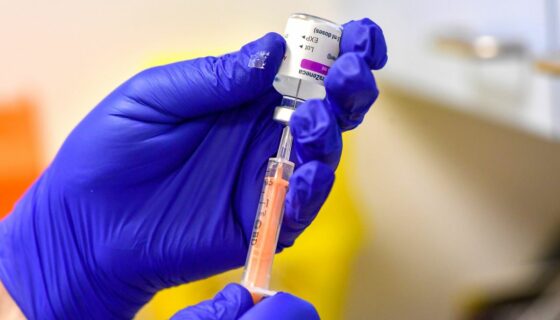 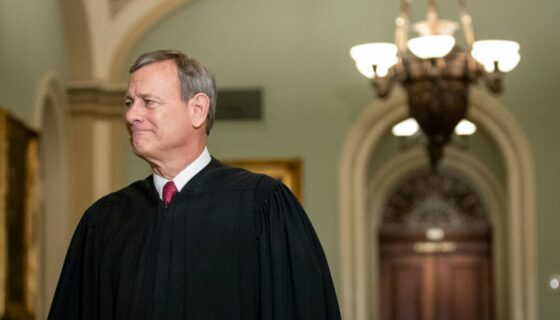