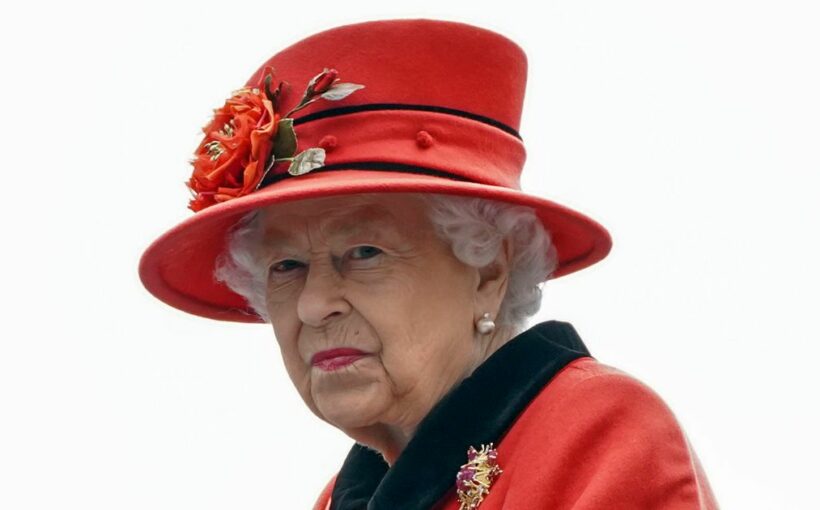 Palace officials are baffled at Prince Harry and Meghan Markle's choice of name for their baby daughter, a royal expert has claimed.

On Sunday, June 6, the Duke and Duchess announced the birth of Lilibet Diana Mountbatten-Windsor.

The couple paid tribute to the Queen with their daughter’s first name, one of Her Majesty's childhood monikers.

However, royal expert Richard Kay claims sources are confused by the selection.

He wrote in the Daily Mail yesterday: "[An] aspect baffling courtiers was why, having chosen the name Lilibet in honour of the Queen, the couple intend to call their daughter Lili – something Harry's grandmother was never known by."

He went on: "Lilibet has a special resonance for the Queen: it was invented by her grandfather King George V, adopted by her mother and father, and used affectionately by her sister Margaret and later by her husband.

"And while it is also used by cousins such as Princess Alexandra and the Duke of Kent, only two younger members of the family are permitted to call her Lilibet.

"They are her niece Lady Sarah Chatto and nephew David, the Earl of Snowdon. And both preface it with the word 'Aunt'."

Tensions between Harry and Meghan and the rest of the royals have been high ever since their departure from the monarchy.

While Prince Philip was still in hospital, their bombshell interview with Oprah Winfrey was broadcast.

Although the couple avoided directly criticising the Queen, Harry has since made a series of other allegations about his childhood in the firm.

At one point, he said he left the country to “break the cycle” of “pain and suffering” for his children.

He also compared growing up in the monarchy to being in “a zoo”.

Royal expert Richard Fitzwilliams earlier told the Daily Star that the Queen would have found Harry and Meghan's behaviour "deplorable".

Her Majesty will today mark what would have been her husband's 100th birthday.

The Duke of Edinburghpassed away aged 99 on April 9, with his funeral held at Windsor Castle later that month.